Its new challenger will be based on the limited-edition Type S version of the NSX road car, which has been spied in testing but has yet to be officially unveiled.

The only change in the driver line-up is the arrival of Matsushita at Real Racing, in place of Belgian driver Baguette, alongside Koudai Tsukakoshi.

Matsushita therefore becomes a fully-fledged Honda factory driver for the first time, having previously had the marque’s backing for his GP2 and FIA F2 campaigns in 2015-17 and 2019 before joining Nissan for 2021.

Baguette is expected to be unveiled as Matsushita’s replacement at Nissan squad Impul for 2022.

The marque’s two Dunlop squads likewise see no changes, with elder statesman Takuya Izawa being kept on for another season next to Hiroki Otsu at Nakajima Racing and Mugen keeping hold of Ukyo Sasahara and Toshiki Oyu.

PLUS: How Honda’s brightest young talent shone after missing out in Europe

In Super Formula, the most significant change on the Honda roster is 2021 runner-up Fukuzumi switching from title-winning outfit Dandelion Racing to the minnow Drago Corse squad following a test for the team last month at Suzuka. 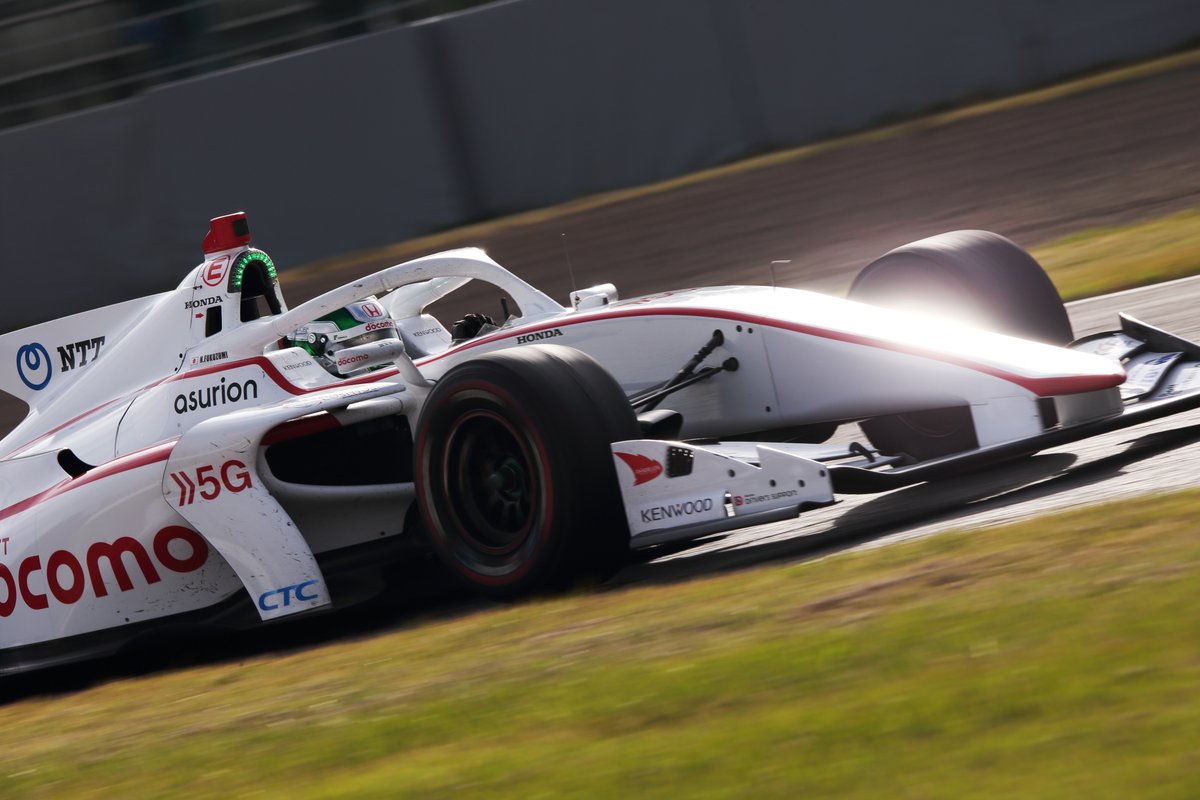 Fukuzumi replaces Tatiana Calderon, who has chosen to call time on her Super Formula career after two seasons.

Taking the place of Fukuzumi at Dandelion is Otsu, who tested for the team at Suzuka and makes the move full-time from Mugen to partner Makino.

Super Formula Lights race winner Ren Sato has been given the nod to take over Otsu’s place at Mugen alongside defending champion Nojiri under the ‘Team Goh’ banner.

A second car will be entered by Team Goh with a driver yet to be announced.

Nakajima Racing is the only team in the Honda stable set to go into the new season with an unchanged line-up, with Yamamoto and Oyu both staying on.

Matsushita likewise stays at B-Max Racing, the squad still hoping to field a second car this season after being forced to slim down to a single-car effort in 2021.