Alpine want to be contending for wins and titles in Formula 1 by the end of 2024 at the latest, according to the brand’s CEO Laurent Rossi.

The Alpine name first appeared on the Formula 1 grid in 2021, following the rebranding of the Renault works team, enjoying a relatively strong season.

Esteban Ocon would take his and Alpine’s first F1 victory at the Hungarian Grand Prix, while he struck up a strong partnership with the returning Fernando Alonso, who claimed the 2005 and 2006 Drivers’ titles with the team when they were Renault.

Alpine themselves felt that maximising their race execution was a key strength of their 2021 season, one which saw them finish P5 in the Constructors’ Championship with 155 points, but they are aiming higher for the future.

New regulations for 2022 present teams with a chance to march up the F1 pecking order, and Alpine believe they are making good progress, while the new Renault engine is also expected to be a timely boost.

Wins and championships are ultimately what Alonso returned to Formula 1 for, and as for the team itself, Rossi said that they want to deliver on Alonso’s wishes by no later than 2024. 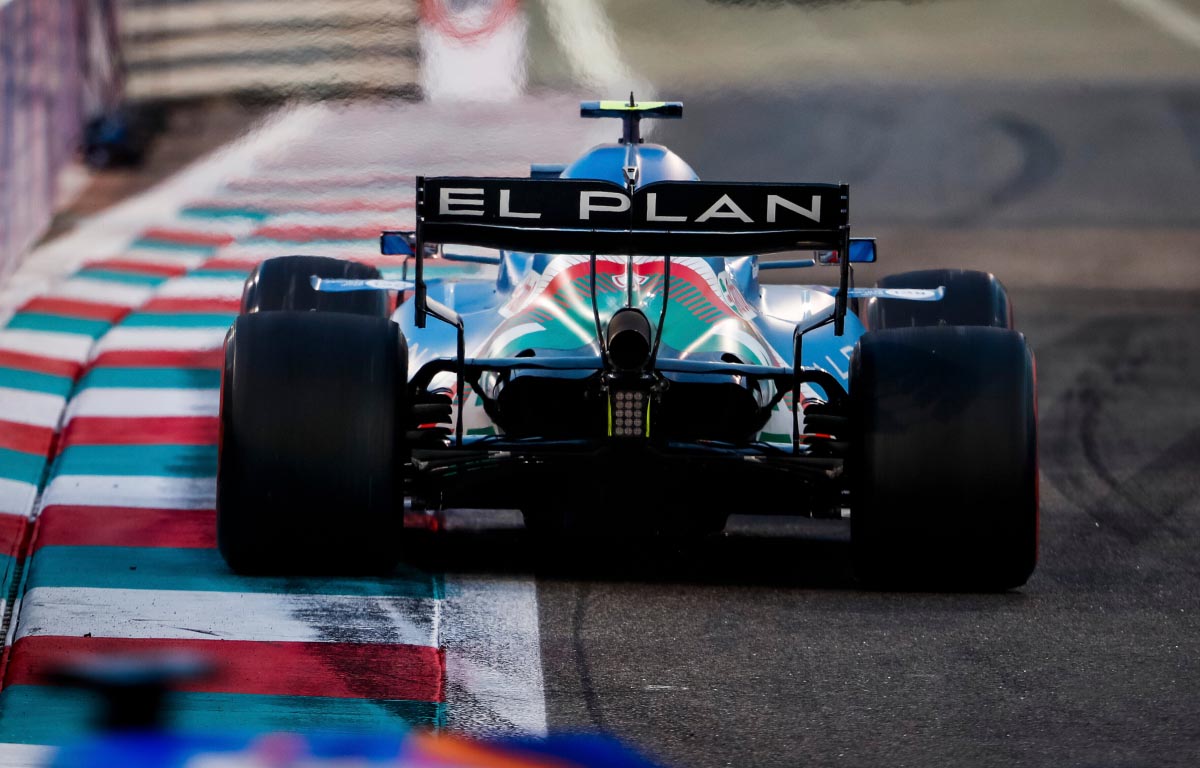 “Formula 1 is about winning until the end of the next regulatory period,” he told Motorsport-Total.com.

“We want to win races and possibly the championship. And that’s until the end of 2024 or 2025, depending on when the regulatory period ends.

“We saw at Mercedes and Red Bull that it took them a good four or five years to create the team they wanted. So that’s the timeline we’re on.”

On top of the major regulatory shake-up for 2022, all teams have also been developing these new challengers under a budget cap, which will then remain in place for the seasons to follow under these rules.

Therefore, Rossi believes that Alpine have the right conditions to progress towards their goal.

“I think we have all the tools to get there in the specific environment,” he said.

“Performance is reset. Everyone starts from scratch and we work under the same restrictions.

Rossi also talked up the continued support from parent company Groupe Renault and the role that they will play in Alpine’s progress.

On top of the fact that the Renault Group “offers five to ten years” of “constant financing” and “undoubtedly also their intellectual capital”.

In particular, Rossi said that Renault’s AI scientists can play a huge part in helping Alpine with race strategies and data analysis, therefore aiding them in moving up the F1 order.

“In the Renault Group, we have AI scientists for machine learning, we can bring them on board to help us create a new level of strategy, for example, during the race or in data analysis,” Rossi explained.

“All these things can help us close the gap and potentially overtake the others.”

Rossi is currently leading the management of the Alpine F1 team following the departure of Marcin Budkowski.

The post Alpine set timeline to be title challengers appeared first on PlanetF1.