Former F1 Esports racer Cem Bolukbasi has raced his way in the real world to a drive with Charouz Racing System in the 2022 FIA Formula 2 Championship.

Bolukbasi competed for Toro Rosso in the Formula One eSports Series in 2017 and continued to race online in the following three years.

But in 2019, the 23-year-old gamer also applied his talent behind the wheel in the real world when he entered the GT4 European Series with Borusan Otomotiv Motorsport.

After honing his skills in his first season of motors racing, Bolukbasi undertook a second campaign in GT4 during which he won three races and finished the championship second overall.

He then moved to single-seaters and took part in the 2021 F3 Asian Championship before competing with Dutch outfit Van Amersfoort Racing in several rounds of the Euroformula Open Championship, winning on his debut in Hockenheim and becoming the first Esports racer to win a race in a junior formula series! 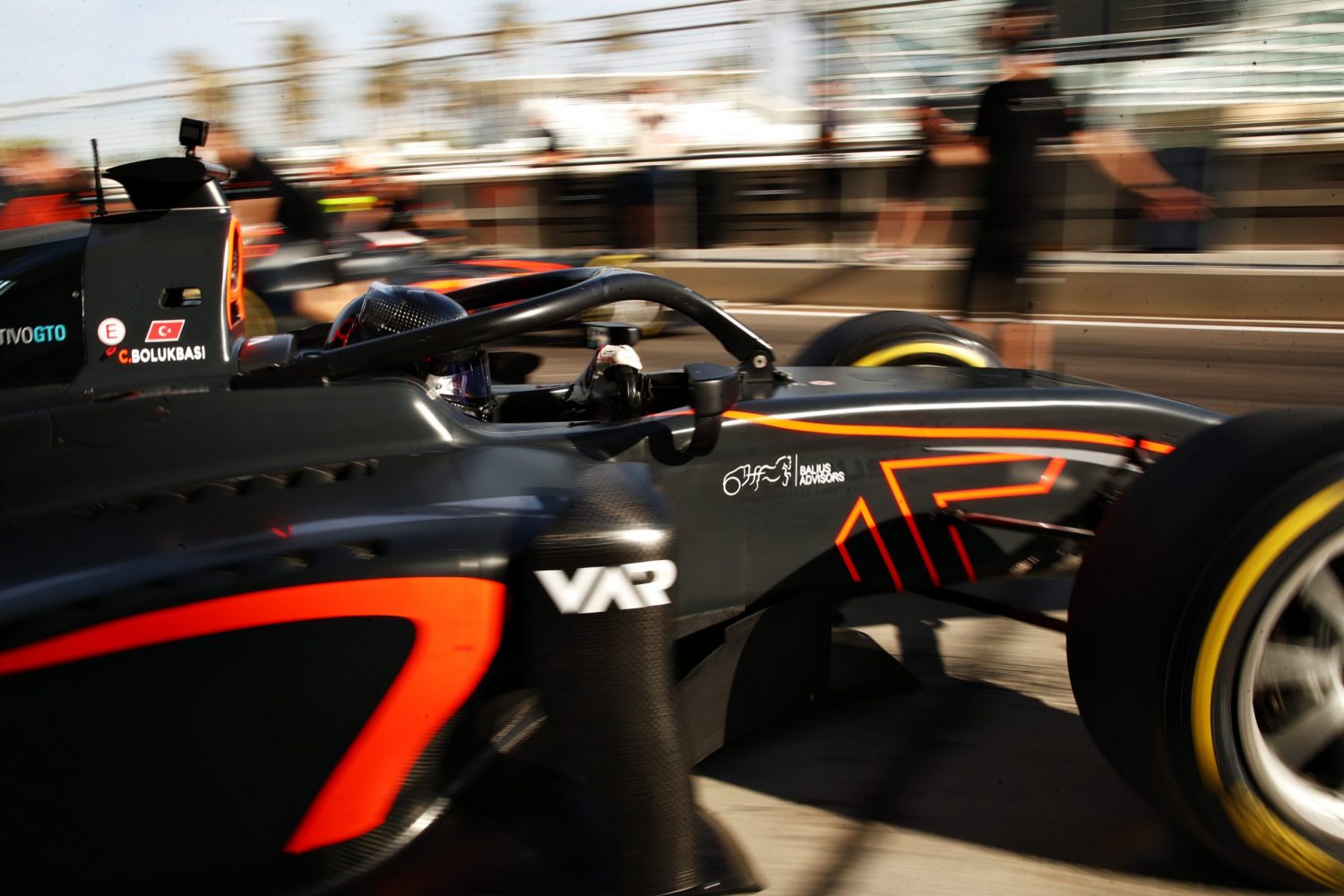 Last October, Bolukbasi sampled a GP2 car in a private outing but in December, he took part in the FIA Formula 2 Championship’s post-season test in Abu Dhabi with Van Amersfoort Racing.

However, Bolukbasi has opted to tackle F1’s feeder series this year with Charouz, becoming in the process the first sim racer to compete in a top flight single-seater championship.

"I worked so hard to get an opportunity like this and first of all, I want to thank Charouz for putting their trust in me, I’ll do my very best to honour it.

"I obviously can’t wait to get in the car for the testing sessions, after my first taste of an old GP2 car later last year.

"It’s as close as you can get to a Formula 1 car and I’m fully determined to give my 110 per cent to learn how to master it and prove my potential as a driver.

"I also can’t wait to start working with the team, the season ahead is going to be very long and demanding and establishing the best possible relationship with all the guys is going to be crucial for the final outcome."

Charouz has yet to announce Bolukbasi’s teammate for the 2022 season.