What Ferrari’s revealed about its future F1 driver strategy

The announcement of the Ferrari Driver Academy roster for 2022 contained no huge surprises, but did mark the completion of a pretty notable pivot – that of Ferrari going from as many as five Formula 1 juniors on the grid of its main feeder series Formula 2 in 2020 to zero for 2022.

The team specifically references having no presence in F2. Of its 2021 crop, Marcus Armstrong is still set race in F2 next year, with Hitech, but Armstrong will no longer be with Ferrari, having struggled to assert himself as a viable F1 option as of late after substantial early-career promise. 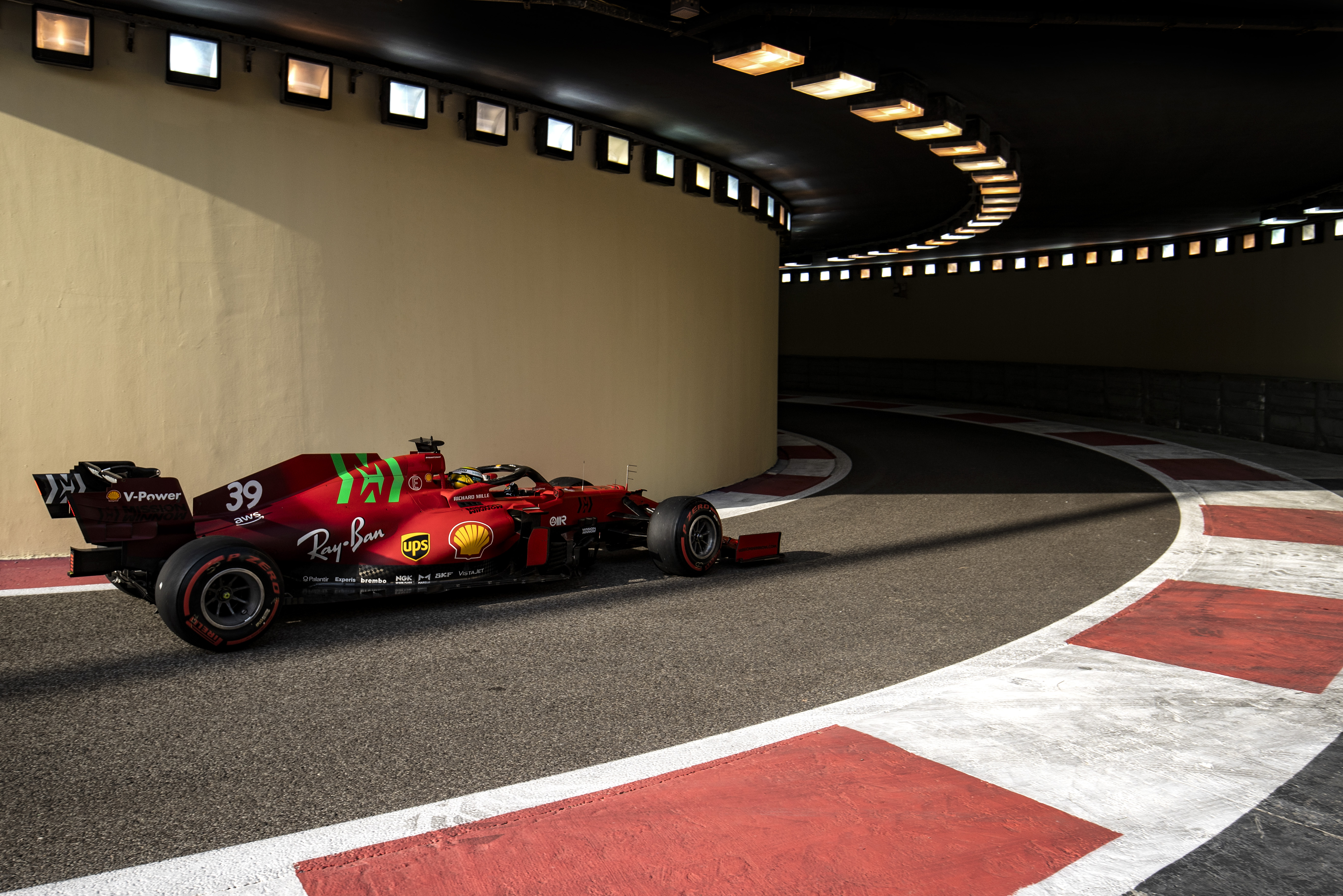 This doesn’t necessarily mean Ferrari has nobody theoretically ‘on the cusp’ of F1, with last year’s F2 runner-up Robert Shwartzman switching to an F1 test driver role. It suggests that he may well be first in line if a vacancy opens up, but it remains to be seen whether Ferrari will want him to keep race fit in any way – with the latest announcement only referencing his “F1 commitments”.

Race fitness will definitely not be a problem for Callum Ilott, who unlike Shwartzman will not be considered part of the Academy in 2022.

However, it is made clear that, unlike Armstrong, Ilott retains some sort of formal connection to the Scuderia while he embarks on what Ferrari refers to as a “gap year” – competing for Juncos in IndyCar.

It is clear the need for Ferrari to have an F2 presence has markedly receded, for a multitude of reasons.

Firstly, of that five-driver 2020 crop, it now has the information it needs on all of those drivers and wouldn’t gain much from sticking any of them in for an extra year.

But more importantly, it has no F1 holes to plug in the immediate future. Charles Leclerc and Carlos Sainz have now come to represent a robust and seemingly future-proof driver line-up, which may well be the strongest in F1 – and Mick Schumacher is learning the ropes at Haas as the obvious prime candidate for a future Scuderia spot.

And that’s even leaving aside the likes of Ilott, Shwartzman or retained-as-reserve Antonio Giovinazzi – there’s enough pro-level drivers in there to fill out not just the F1 line-up but any future Le Mans 24 Hours Hypercar line-up too.

In a way, Ferrari has now switched places with Red Bull. Just a few years back, it was the energy drinks giant that had no F2 presence and was forced to turn to former flames – Brendon Hartley, Daniil Kvyat, Alex Albon – to fill Toro Rosso/AlphaTauri vacancies. But now F2 is chock full of Red Bull-backed drivers. 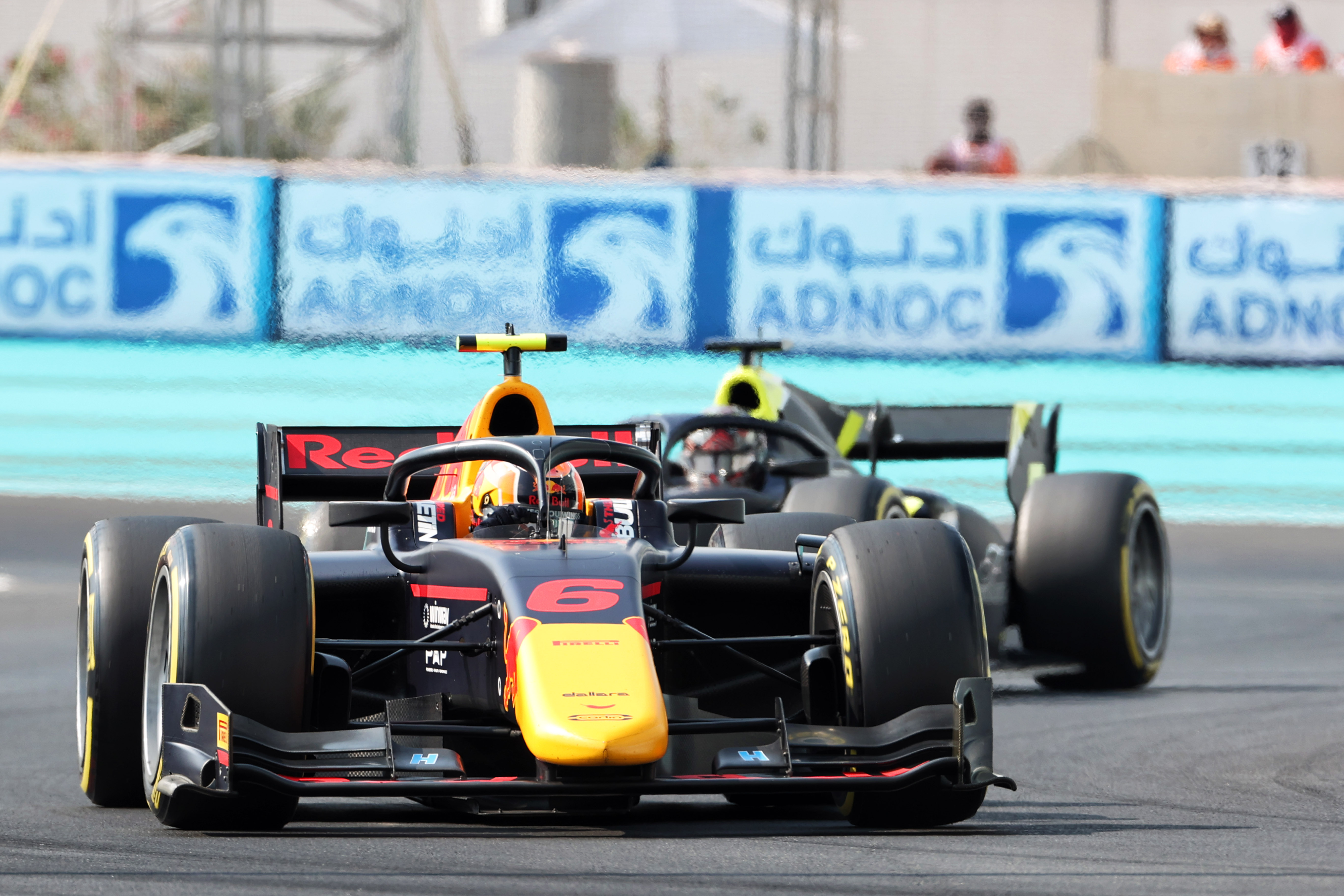 For Ferrari it was never going to be a problem of that level because while it has two customer teams it has stepped away from controlling one of the Alfa Romeo seats – although it is presumably forging closer ties to Haas given the salary cap and Haas’s appointment of Simone Resta as tech chief.

But in any case, just like Red Bull back then, Ferrari’s junior line-up is now seemingly focused on the mid-term future.

It will have two drivers on the F3 level with the powerhouse Prema team, these being F4 hotshot Ollie Bearman – presumably Ferrari’s ‘next big thing’ – and Charles Leclerc’s brother Arthur.

It will also have Dino Beganovic with Prema in Formula Regional, and four drivers below that level, those being FIA Girls on Track winners Maya Weug and Laura Camps Torras (pictured below) and karting graduates James Wharton and Rafael Camara. Camara in particular looks like a potential future gem after a magnificent trophy-laden 2021 in karts. 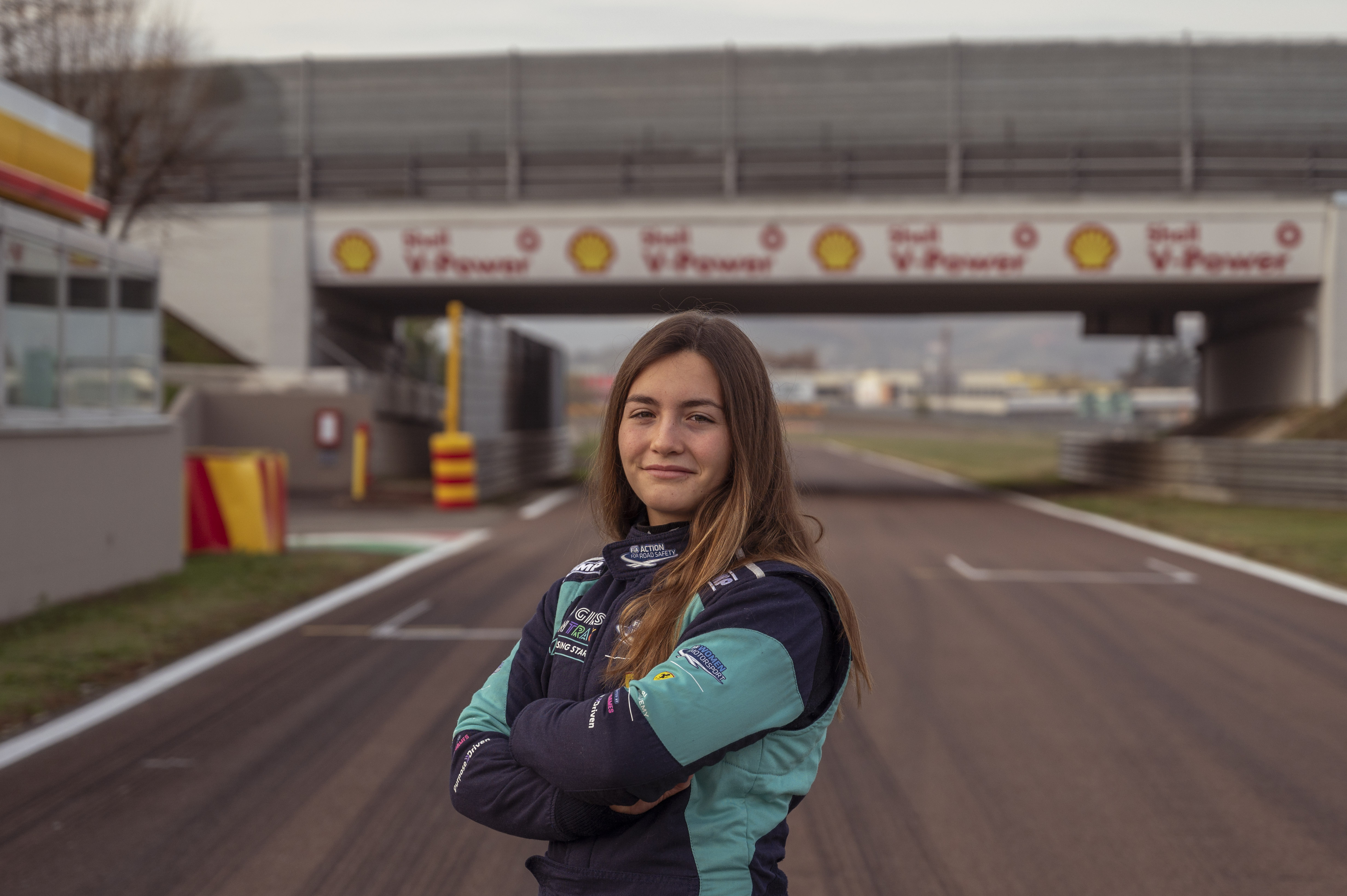 All in all, if you’ve watched a lot of F2 as of late, Ferrari Driver Academy logos might be conspicuous by their absence from any cars, helmets or race suits in 2022.

But the gap should be no cause for concern – if anything, it’s actually a reflection of just how comfortable the Scuderia’s situation now is.