According to a report, Ferrari brought in engineers from both Red Bull and Mercedes ahead of their targeted title push in 2022.

The 2021 campaign saw a marked improvement from Ferrari after the struggles of 2020 when they fell from contending for victories to battling to finish in the points.

But ending 2021 with ‘best of the rest’ P3 secured in the Constructors’ Championship, the next step for Ferrari is to return to regularly contending for wins and titles having taken two pole positions and five podium finishes during the 2021 season.

Their golden opportunity, so to speak, comes in the form of the majorly overhauled regulations for 2022, as well as a switch to 18-inch tyres, presenting all teams with the opportunity to work their way up the pecking order in Formula 1.

And as reported by La Gazzetta dello Sport, Ferrari have taken steps to get a jump on the established top two of Mercedes and Red Bull by recruiting engineers from both teams.

They will work alongside the established design and aero team, with Ferrari adopting “the same innovative approach that underpinned the design of the SF70H and its successor, both of which were capable of challenging Lewis Hamilton’s Mercedes for much of the season”.

“The backbone of the department dedicated to design and aerodynamics has remained the same as in that famous 2017 (the last major shift of regulations), with David Sanchez leading the division and answering in turn to Enrico Cardile, in charge of the single-seater project,” their report continues.

“The stability was desired by [Mattia] Binotto (team principal) in the belief the same men could still do well.

“But there was no shortage of reinforcements – engineers from Red Bull and even Mercedes, so that they have an insight into the work being done in other teams and understand their strengths and weaknesses.” 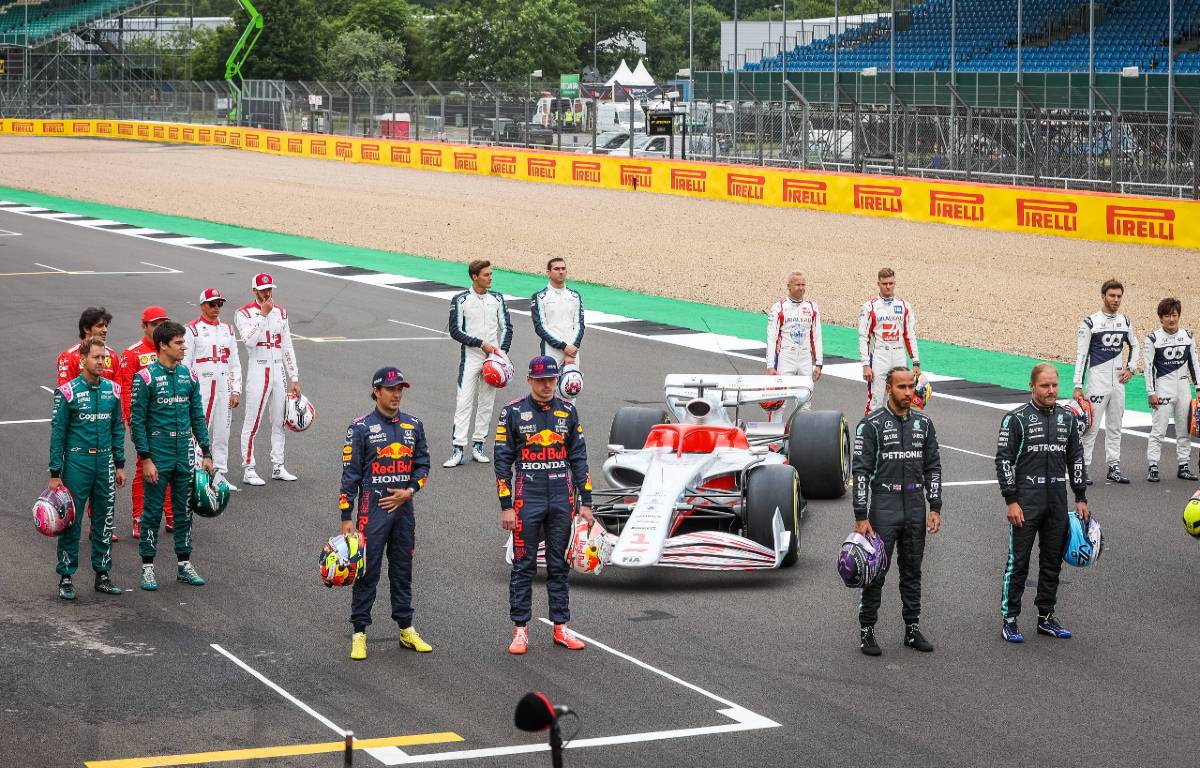 A main feature of these new regulations is a switch to ground-effect aerodynamics, which have not been seen in Formula 1 since the early 1980s, meaning many engineers at Ferrari are unfamiliar with the concept.

La Gazzetta dello Sport revealed though that Ferrari are calling on a familiar face from the past to offer some guidance.

That individual in question is Rory Byrne, the chief designer who was with Ferrari during their golden days of achieving six Constructors’ titles and five Drivers’ Championships between 1999 and 2004.

“At Ferrari, super-consultant Rory Byrne brings the experience of the 1980s to the table,” the report adds, but notes that “the boundaries that can be reached with today’s development are unexplored”.

Indeed, design freedom has been seriously restricted for the new generation of challengers, with Formula 1 keen to ensure loopholes are not found which could negate their aims.

The new cars are intended to allow for closer racing and more overtaking opportunities.

“The devil will be in the detail, and we (Ferrari) will have to be good at finding it,” the report states.

It is mentioned Ferrari have gone “aggressive” with their 2022 challenger, Binotto telling La Gazzetta dello Sport “we wanted to make sure we didn’t develop the project with pre-conceived ideas”.

“The 2022 car is the most aggressive, in terms of approach, of any recent car,” a statement from the team affirmed.

It is reported Ferrari’s development focus has been on the area around the bottom of the bodywork and the shape, one of the few areas open to innovation and where downforce and balance can be gained.

An earlier piece by Formu1a.uno detailed some of the further Ferrari innovations for their 2022 challenger, including a “more aggressive nose design” compared to the one seen on Formula 1’s prototype 2022 car.