Wolff: Hamilton quitting would be ‘indictment’ for F1

Mercedes boss Toto Wolff spoke of the damning effect it would have on Formula 1 if Lewis Hamilton decides to quit.

Hamilton has remained silent ever since the controversial conclusion to his title charge in Abu Dhabi, with serious question marks lingering over his future in the series.

Hamilton had gone into the final round level on points with title rival Max Verstappen, and having controlled much of the race, Hamilton appeared well on his way to victory and a record-breaking eighth World Championship.

But when the Safety Car made a late appearance following Nicholas Latifi’s crash, Verstappen dived into the pits for fresh tyres, while Hamilton stayed out as the pack bunched up.

The controversy came though when race director Michael Masi allowed only the lapped cars between Verstappen and Hamilton to overtake, before restarting the race for one final lap.

That ruling seemingly went against the sporting regulations, and with the fresher tyres and a clear run at Hamilton, Verstappen made the pass into Turn 5, going on to take the win and the title from there.

Hamilton has remained silent ever since, also skipping the FIA prize-giving gala, while he is yet to respond also to messages from new FIA president Mohammed Ben Sulayem.

Wolff himself is also uncertain whether we will see Hamilton in Formula 1 again, but if he does walk away, then under the circumstances, Wolff made it clear that the proverbial blood would very much be on F1’s hands. 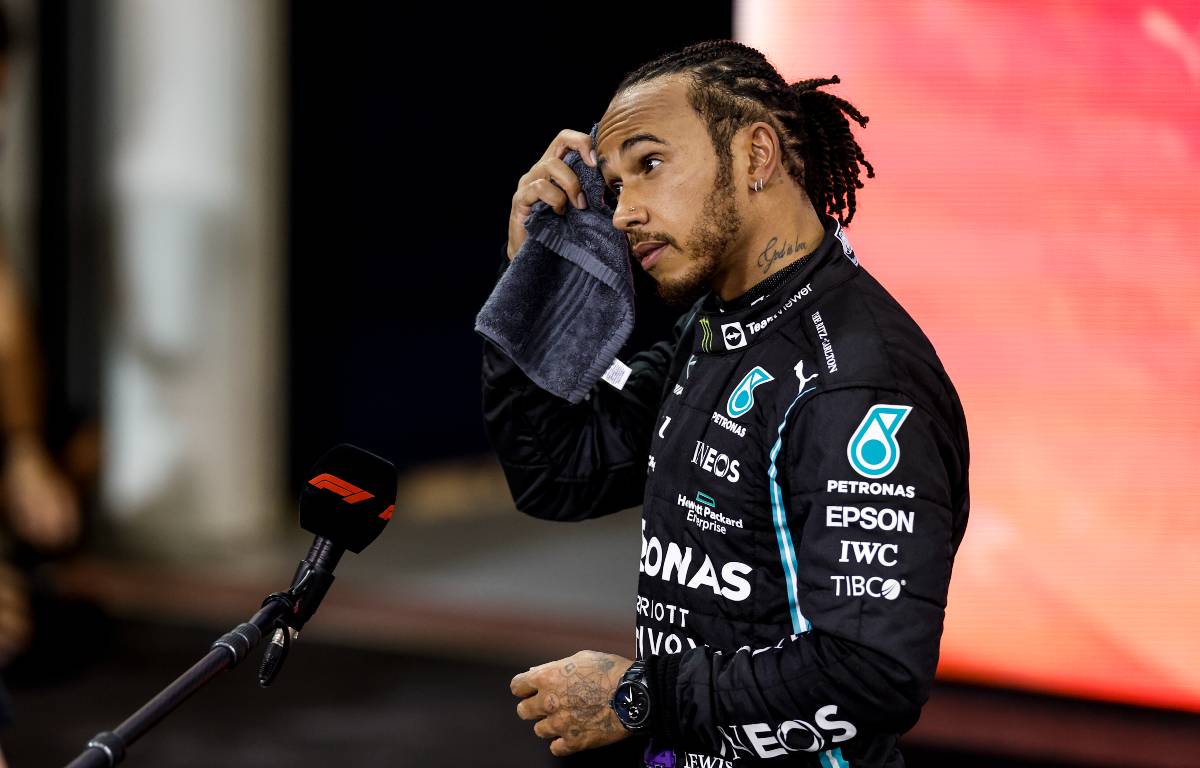 “I really hope we will see him again. He is the most important part of our sport,” said Wolff in an interview with Krone.

“It would be an indictment for the whole of Formula 1 if the best driver decided to quit because of outrageous decisions.”

An investigation is ongoing into the events of Abu Dhabi, but the final report is not set to arrive until March 18, the opening day of practice for the 2022 curtain-raiser in Bahrain.

Several reports stated that these findings were going to directly impact Hamilton’s decision.

Fortunately, Wolff said he will meet with Hamilton before then, with their next meet-up scheduled for no later than February.

Asked when he will see Hamilton in person again, Wolff said: “In February at the latest – and certainly not to drink tequila. I had enough of that in Abu Dhabi.”

After failing with two post-race appeals, Mercedes did not follow through on the subsequent intention to appeal which they lodged.

Mercedes themselves will be back for 2022 with work on the W13 ongoing, but Wolff made it clear that the team will also never get over what happened in Abu Dhabi.

“It will never be forgotten, because what happened to Lewis was simply wrong,” Wolff stated.

“On that day he was unbeatable, until the stewards blew a fuse and decided on three infringements of the rules. It’s hard to understand.

“It will always stick with us, even though Max Verstappen is a worthy World Champion over the course of the season. But on that day, one was better than the other – and he didn’t win.”

Wolff explained though that Mercedes are coming back for 2022 because they “want to give the right answers on the track”, which “will be hard enough with the new regulations”.

He believes it would be in keeping of Hamilton’s life so far to do the same, but understands completely why Hamilton is going through this mental battle.

“No matter what hurdle has been put in his way, he has known all his life that he has to speak on the track,” said Wolff.

“But it’s incredibly difficult for him until he finds a way between being right and being wrong. It just takes time.”

The post Wolff: Hamilton quitting would be ‘indictment’ for F1 appeared first on PlanetF1.