Sauber which operates the Alfa Romeo F1 team and Andretti initiated discussions last summer over a potential take over by the American motorsport group.

Talks than ramped up ahead of the US Grand Prix in Austin, but Michael Andretti who had envisaged a deal by which his company would take a majority stake in Sauber Motorsport ultimately stepped away from the deal, later invoking unacceptable "control issues".

A takeover by Andretti would have had far-reaching consequences for Sauber/Alfa Romeo, including on the driver front, with American IndyCar charger Colton Herta likely crossing over to F1.

"But Vasseur insists the energy spent on the potential deal and at the negotiation table did noy hinder the Swiss outfit’s preparations for 2022 although it was a personal "distraction" for the Alfa team boss.

"We didn’t stop at all the technical side, and it didn’t slow down at all the development, that’s for sure," Vasseur told Motorsport.com.

"On some discussions, on sponsors, drivers and so on, we had to be a bit present.

"But at the end, it won’t change the situation. It had no impact, except that we postponed some decisions. It was a distraction for me!" 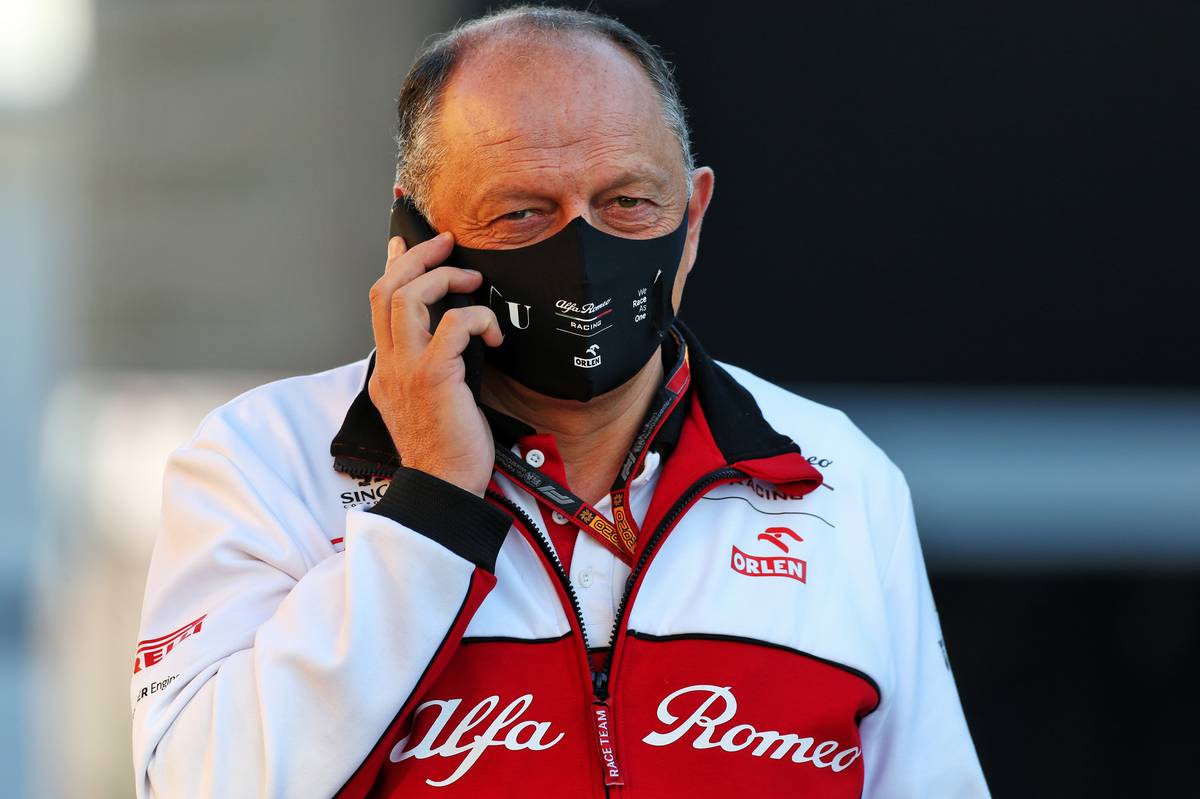 Formula 1’s new regulations and the reset it entails will offer Alfa Romeo an opportunity to start afresh, including with its new driver line-up comprised of Valtteri Bottas and Chinese rookie Guanyu Zhou.

But beyond the changes, Vasseur stressed the importance of steering the Hinwil squad’s entire ship in the right direction.

"For next year, it’s a new project, developing under the cost cap," Vasseur said.

"We have a new line-up. We’ll have a new engine from Ferrari. We are trying to put everything together.

"At the end, you will have someone P1 and someone P10. We’ll have good results and bad results.

"The most important thing is that we as a company, and from the shareholders to the guys at the factory, everybody is convinced that we are going in the right direction.

"This is important for me, because we need the support from every stakeholder."