The name might be more familiar to all-electric and sportscar racing fans, having been in charge of BMW’s Formula E, GT and World Endurance programmes since 2014.

Before that, in his 20-year-long career, he worked in F1 for Sauber, later BMW-Sauber.

His new role will see him reunite with four-time champion Sebastian Vettel, who he worked with as an engineer at the start of the German’s career as a test driver.

“It is a thrill and an honour to have been appointed to the position of Team Principal of Aston Martin Cognizant Formula One™ Team, and I am very grateful to Lawrence [Stroll] and Martin [Whitmarsh] for giving me such a fantastic opportunity,” Krack said.

“Aston Martin is one of the greatest automotive brands in the world, and to have been asked to play a leading role in delivering the on-track Formula One success that such an illustrious name so richly deserves is a challenge that I plan to embrace with energy and enthusiasm. 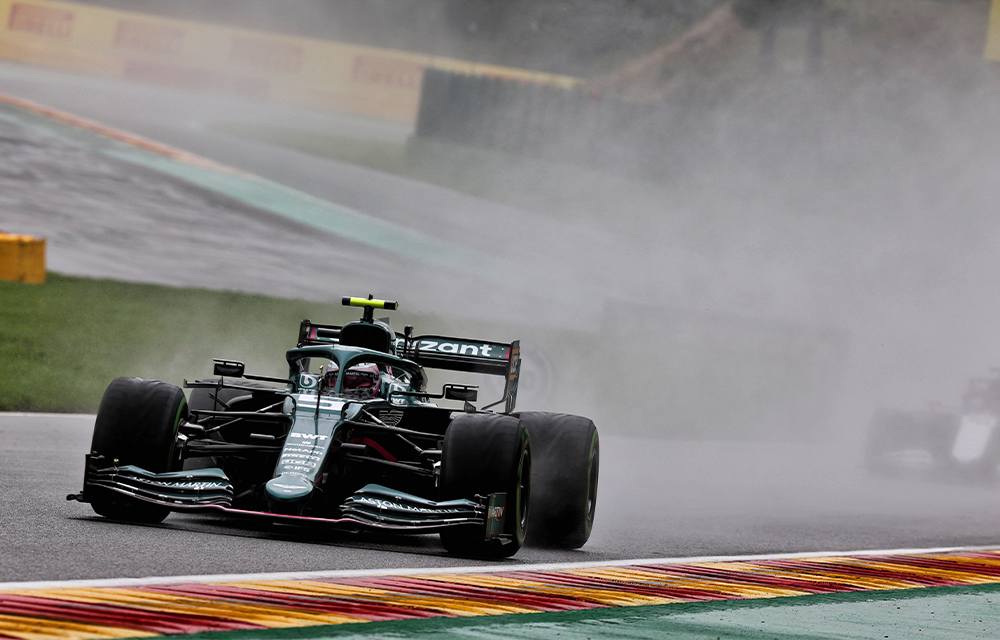 The role will see him reporting to former McLaren CEO Martin Whitmarsh as Aston Martin aim to take advantage of the new 2022 regulation changes, off the back of their seventh-place finish in the Constructors’ Championship last season.

Welcome back to F1, Mike!

What do you think about Aston Martin’s new boss? Let us know in the comments below.