Only Vasseur got distracted by talks with Andretti

Alfa Romeo team boss Frederic Vasseur says the only person distracted by takeover talks with Michael Andretti was himself.

During the second half of 2021, rumours emerged that former McLaren driver and current IndyCar team owner Andretti was in talks with Sauber, the company that runs the Alfa Romeo Formula 1 team.

Talks reached an advanced stage but almost on the eve of a final breakthrough, the deal collapsed due to disagreements over who would control the team.

Andretti himself later said he was “48 hours” from finalising a takeover.

While all of this was going on, Alfa Romeo were trying to keep focused on the upcoming 2022 season and the new regulations that will come with it.

However, the team were not distracted, only Vasseur himself. 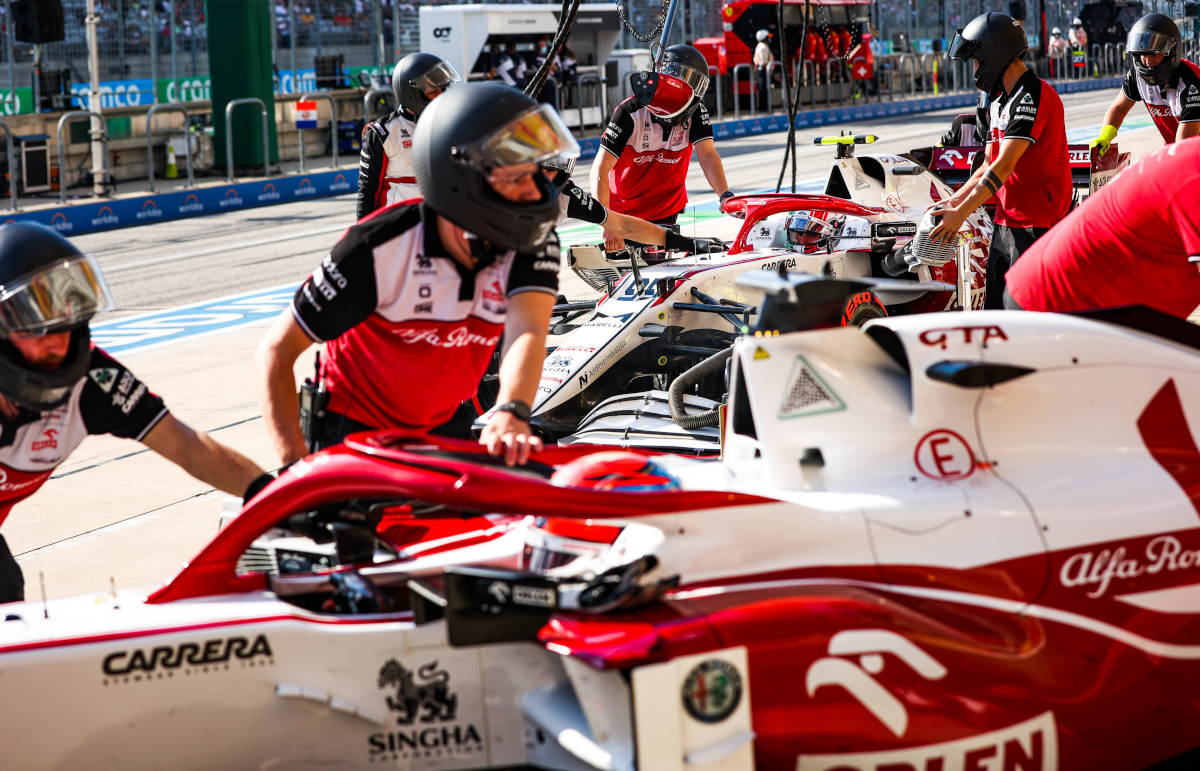 Vasseur assured the development side of the team was not impacted, only talks with sponsors and drivers were slowed.

Alfa Romeo had confirmed Valtteri Bottas for 2022 and Guanyu Zhou was widely expected to soon be confirmed as his team-mate.

That situation became less clear though once Andretti’s interest emerged, for they were believed to have been lining up American IndyCar racer Colton Herta for the second seat.

After the talks ended, Zhou was confirmed in a matter of weeks.

“We didn’t stop at all the technical side and it didn’t slow down at all the development, that’s for sure,” Vasseur explained.

“On some discussions, on sponsors, drivers and so on, we had to be a bit present.

“But at the end, it won’t change the situation. It had no impact, except we postponed some decisions.”

With their all-new driver pairing, the budget cap and new regulations all a factor for 2022, Alfa Romeo hope this will be their opportunity to start pushing up through the F1 pecking order, having placed full focus on the upcoming campaign and bypassing development of 2021’s C41 challenger.

Since returning to Formula 1 in 2019, Alfa Romeo have finished no higher than P8 in the Constructors’ Championship, dropping to P9 in the 2021 standings.

The post Only Vasseur got distracted by talks with Andretti appeared first on PlanetF1.