According to a report, one team opposed the introduction of mandatory FP1 sessions for rookie drivers – believed to be Aston Martin.

Motorsport.com’s Italian edition are reporting an agreement has been reached within the F1 Commission for each team to field a rookie in two FP1 sessions during the 2022 season.

The ruling will be a mandatory obligation for all 10 teams, with only drivers who have completed two grands prix or fewer considered a rookie and the choice of the race weekends used being up to the teams.

The idea gained plenty of coverage in 2021 with pressure growing on Formula 1 to create clearer pathways for the most talented junior racers into the series.

The vast majority of teams were behind the idea but Motorsport.com state only one tried to fight against it, ultimately a losing battle on the opposite side of the fence to the other nine outfits.

The ruling is set to enter the sporting regulations as of the next FIA World Council meeting. 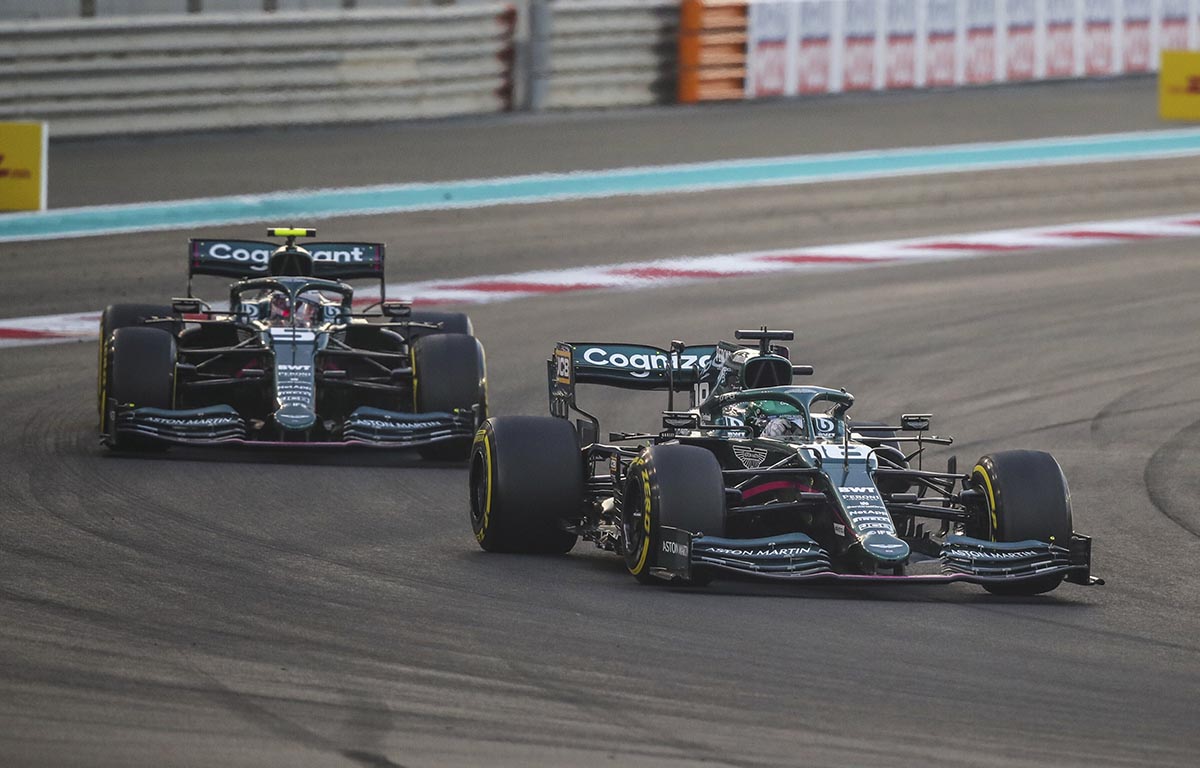 Although the report does not confirm which team fought against it, it did rule out any of the “top teams”.

And since Aston Martin are the only team without a clear plan for these sessions, the opposition is believed to have come from them.

Aston Martin returned to the F1 grid in 2021 following Lawrence Stroll’s rebranding of his Racing Point team, and they lack any junior driver to call upon for the two FP1 sessions or a realistic link.

Alongside their race drivers Sebastian Vettel and Lance Stroll, Nico Hulkenberg served as their reserve driver for 2021 – who with 179 race starts in Formula 1 to his name is a long way from ‘rookie’ status.

At the post-season Young Driver Test in Abu Dhabi, Aston Martin fielded their 31-year-old test and development driver Nick Yelloly, who has not made a Formula 1 appearance in his career.