Alpine CEO Laurent Rossi has claimed Esteban Ocon’s 2021 victory in Hungary was not the most significant moment of their season.

Ocon proved the unlikeliest of victors in 2021 as he came out on top at a chaotic Hungarian Grand Prix, helped by his team-mate Fernando Alonso who made sure to delay Lewis Hamilton’s charge back through the pack long enough to ensure he could no longer threaten Ocon.

Those 25 points from Ocon alone were huge for Alpine’s season, with the French manufacturer going on to secure P5 in the Constructors’ Championship.

However, when it came to signifying the team were learning and progressing, Rossi felt Hungary was not the most pleasing example.

Instead, he firstly picked Qatar where Fernando Alonso finished P3, his first podium since Hungary 2014, while Ocon secured P5.

Rossi even put Ocon’s P4 in Saudi Arabia ahead on the list, with the Frenchman narrowly missing out on a podium there as Mercedes’ Valtteri Bottas won out in a charge down the straight to the finish line. 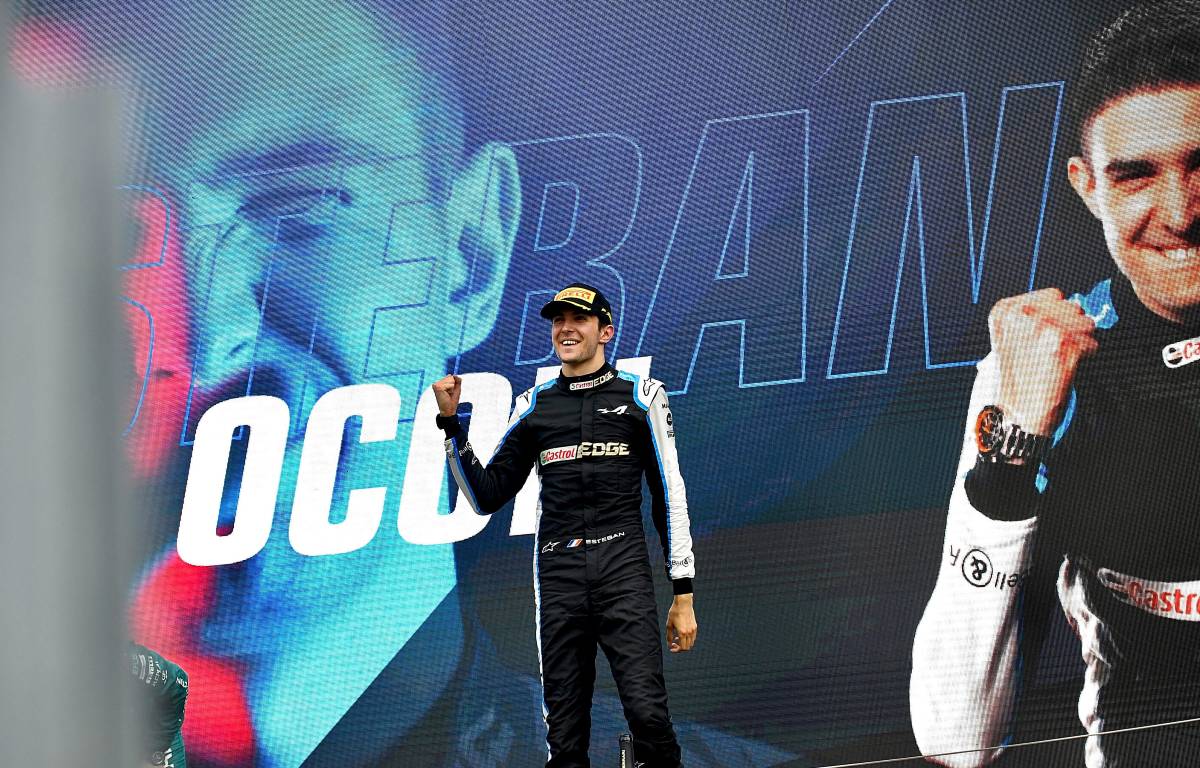 “It was a great moment in the season, a statement of the good work we did,” said Rossi of Ocon’s Hungary win, quoted by Motorsport.com.

“But I would say, and it’s surprising for everyone, it wasn’t as much as the 19 points we scored for the podium and fifth place in Qatar, or the strong finish with Esteban’s fourth place in Saudi Arabia.

“It’s more the progression and learning and constant improvement of the team that bodes well for the future of the brand. The win was great, don’t get me wrong, but it happened under specific circumstances.

“We held on for 65 laps so we deserved it, but under normal race conditions, like the last few, that’s what makes me feel confident and proud with the team. That was as important as the win.”

The new regulations for 2022 present teams like Alpine with an opportunity to push up the pecking order, while a brand new power unit is in the works to aid that quest.

Rossi doubts the team will take any step back from 2021. Instead, he is confident of closing in on the teams ahead.

Alpine on several occasions took the fight to Ferrari and McLaren, who contested the ‘best of the rest’ midfield scrap in 2021 with the Scuderia ultimately coming out on top, while Mercedes and Red Bull were the title contenders.

“We are not nervous because we are going to win a lot, there are a lot of advantages for us,” Rossi explained as he looked ahead to the new regulations.

“Of course, we can do worse than last year but I doubt it.

“I think we have a good and different development when it comes to the engine, which is necessary. We have a good development also on the car, and we are respecting the roadmap we set for the start of the season.

“That will bring us closer – maybe not to the level of the top teams, but we don’t know.

“We assume if we gain some points on aerodynamics, some points on kilowatts and on electrical power deployment, we will close the gap to the best – that’s if they also continue to make progress.”