Maserati to join Formula E as new manufacturer from 2023

The Italian manufacturer will end its lengthy hiatus from single-seater racing to join Formula E next year, in partnership with a yet-to-be-announced team akin to fellow Stellantis brand DS and its deal with Techeetah.

Having become part of the Stellantis automotive group at the start of 2021, following a merger between Fiat Chrysler Automobiles and the PSA Group, Maserati is due to launch an electric variant of its MC20 sports car ahead of plans to have electric variants of its full range by 2025.

This follows Stellantis’ plans, outlined in 2021, which pledged to invest €30bn through to the end of 2025 to develop its interests in electrification.

To develop its products further in the realms of motorsport, Maserati will hence develop its own Gen3 powertrain – which will generate 350kW of power in addition to a standard-spec front powertrain pushing 250kW.

“The Maserati brand today is going back to the future, going back to its roots of racing.” said Maserati CEO Davide Grasso in a call to select media on Monday.

“I’m extremely happy and excited to announce that Maserati is the first Italian brand to join the Formula E Championship from 2023, season nine. It couldn’t be a better way to start the new year.”

“[It’s] probably one of the greatest days in the history of ABB Formula E Championship, to have a brand as iconic as Maserati with a racing heritage.” added Formula E founder and chairman Alejandro Agag. 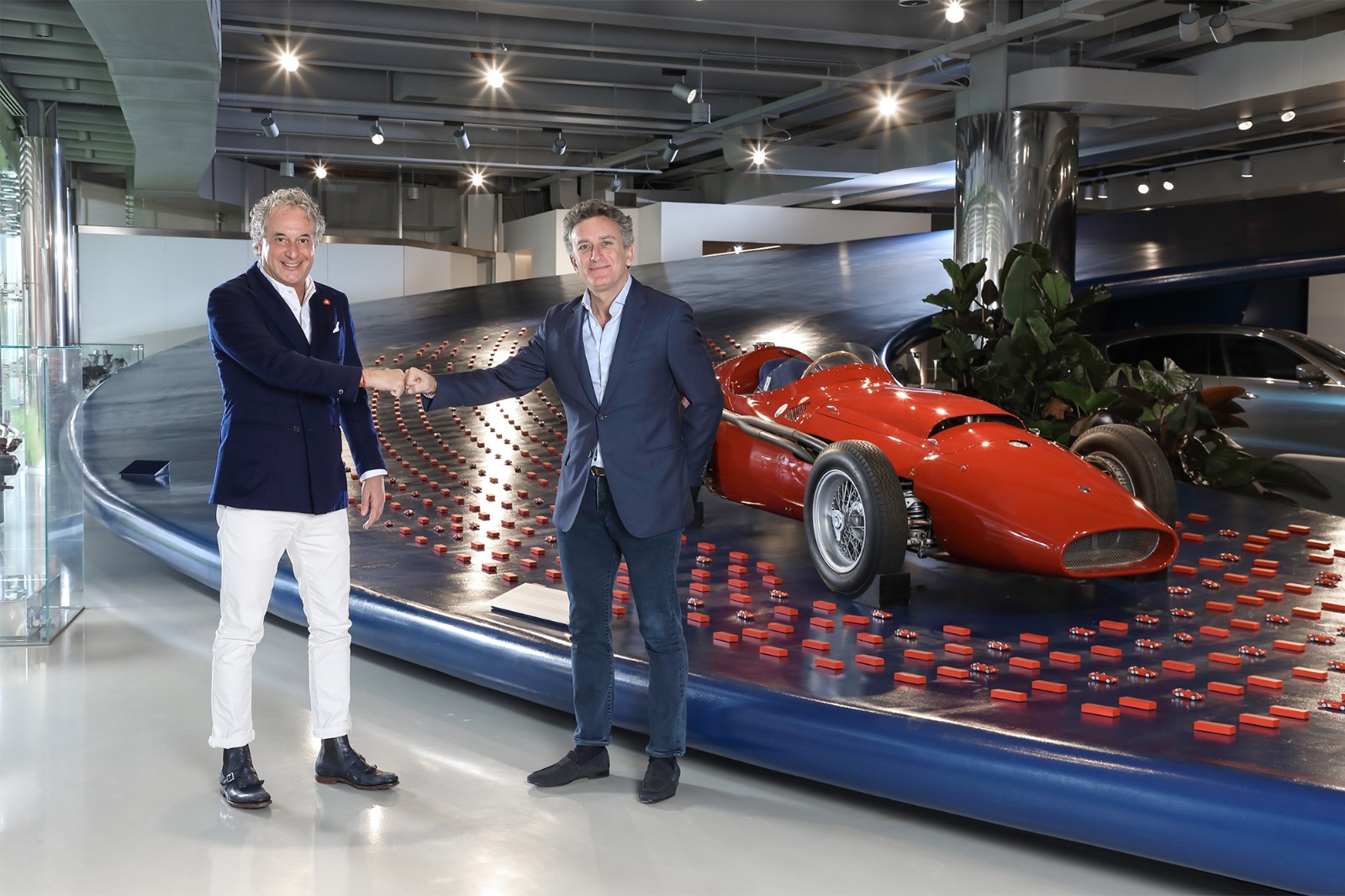 “The incredible history that Maserati has, to have this brand come into the ABB Formula E Championship, into the electric revolution that we’re pushing, is really an incredible moment for Formula E.

“It’s great to have an Italian team in the ABB Formula E Championship. And you know, it’s been a few seasons, it’s taken a few years, but I think it couldn’t be a better brand, a better team to come into the championship than Maserati.”

A select number hardware design solutions will cross-pollinate between DS and Maserati, but the two brands will compete against each other and will not share software solutions.

Maserati ended its tenure as a manufacturer team in single-seater racing back in 1957 after Juan Manuel Fangio won his fifth Formula 1 title at the wheel of the 250F.

The 250F remained popular among privateers afterwards, remaining in use until the end of 1960 at the climax of the 2.5-litre powertrain regulations.

The Modena marque also developed the MC12 for GT1 regulations, which made its debut in the FIA GT championship in 2004 and enjoyed fantastic results in the category – extending its success by winning the first FIA GT1 Championship title in 2010.