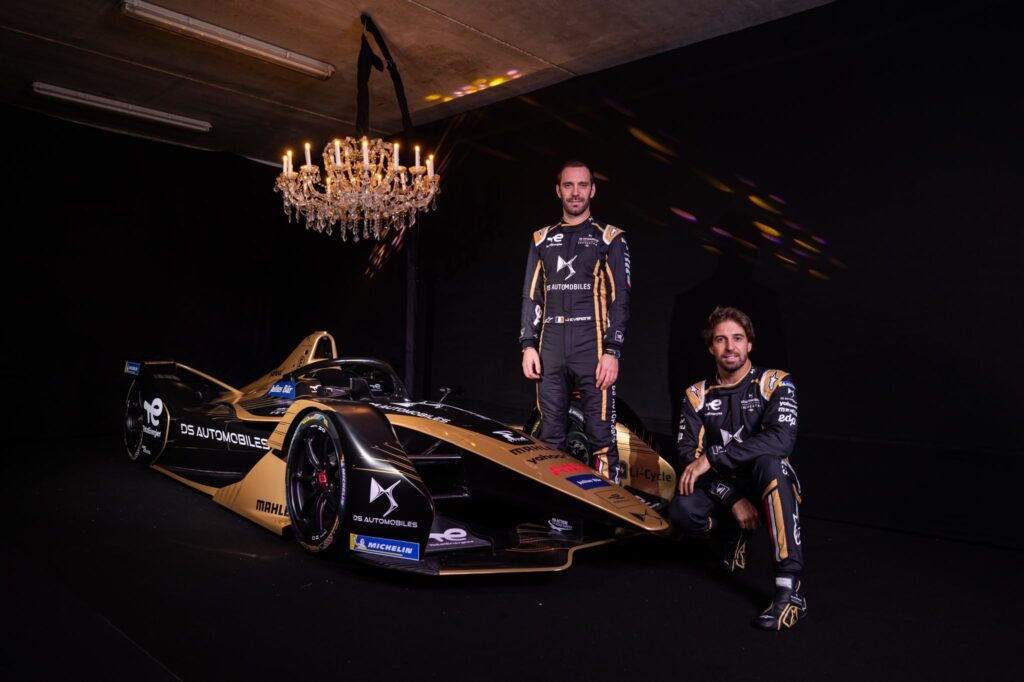 Formula E – DS Techeetah have revealed the newest iteration of their black and gold livery as well as announcing some management rejigging.

While the driver line-up remains the same, the livery different but distinctly Techeetah, it’s the team structuring that has undergone the most changes over the break since season 7. Mark Preston, who has served as Team Principal since Techeetah’s inception, will step up to be the team’s CEO.

“The business of racing requires a great deal more than just the technical elements,” Preston said. “And in order to create a sustainable future for Techeetah, I believe that this is the right time for me to concentrate my efforts on the future growth of the team and that of Formula E itself.”

The Team Principal role will now go to Thomas Chevaucher, who will add that responsibility on top of his current position as DS Performance Director.

“This adapted organisation within the team,” said Chevaucher. “Doesn’t change anything regarding our main goal of winning new titles. Thanks to this new arrangement we are focused on racing more than ever and that’s all that matters for DS Techeetah and DS Automobiles.”

Techeetah’s first champion, and Formula E’s only double champion, Jean-Eric Vergne, says he is very motivated to get the team back to the top of the championship.

“I’m absolutely delighted to be starting another season with the team,” Vergne said. “We’ve been doing a lot of work for several months and everyone is extremely motivated by the goal of taking up where we left off as leaders next year. I’m looking forward to some great competition, and we’ll be doing everything to ensure that this becomes our best season in Formula E!”

While da Costa echoed those sentiments and added that heading into their third year together, the team feels like family.

“This is always a really exciting time of year!” da Costa enthused. “We’ve worked very hard with all the engineers, mechanics and entire team to give ourselves the best chance of winning races and claiming more titles! The new livery looks fantastic and I can’t wait to get back to racing with this team that I’ve been with for three years now and feels like a family to me!” 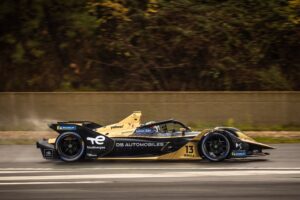 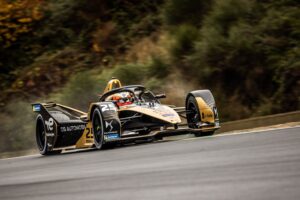 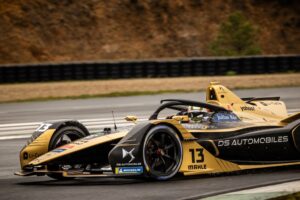 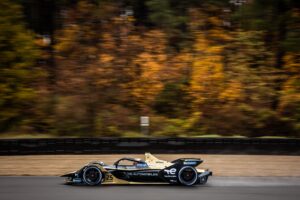