Mercedes and Lewis Hamilton were staring at title-race tragedy prior to the sprint in Brazil, but Toto Wolff “never stopped believing”.

In a title race which has swung back and forth throughout the season, for a time it seemed as though the Sao Paulo Grand Prix was where it ended for Hamilton.

Disqualified from qualifying after his rear wing failed a DRS test and already carrying a five-place grid penalty, for Hamilton the signs seemed ominous, especially since title rival Max Verstappen had claimed victory at the prior rounds in the United States and Mexico.

But what followed was a Hamilton masterclass to win the Sao Paulo Grand Prix, while the seven-time World Champion followed that up with a dominant win at the Qatar Grand Prix, bringing himself to within eight points of Verstappen at the top of the Drivers’ standings.

But even at that darkest moment in Sao Paulo, Wolff had not given up on Hamilton’s title chances. 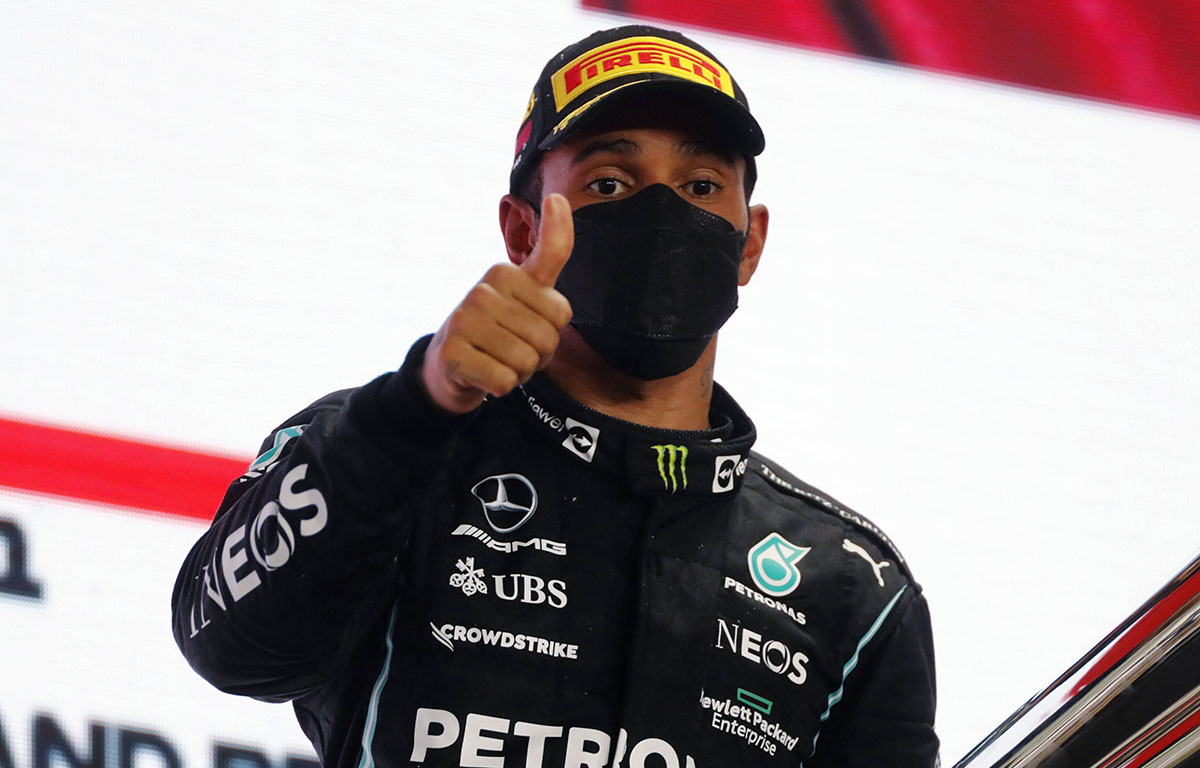 “I never stopped believing that this was on because we had such a strong Turkey, but then obviously we fell back below our expectations in Austin and Mexico,” Wolff is quoted by GPFans.

“I am grateful how the championship has swung. If you had told me at the beginning of the year that we would be right in the fight in Saudi Arabia and Abu Dhabi, I would have taken it.

“I hope it is going to go all the way to the end and whoever will win, merits the win.”

The unique element to the final two races of the 2021 campaign is that there is no accurate previous data to judge from.

Next up is the first ever Saudi Arabian Grand Prix at the newly-built street track in Jeddah, therefore nobody has a reference point for how Mercedes and Red Bull may perform.

It is being billed as Formula 1’s fastest street circuit, so arguably a higher-speed version of Baku, host of the Azerbaijan Grand Prix, where Red Bull claimed victory this season through Sergio Perez after Verstappen had crashed out of the lead with a puncture.

And while Formula 1 has been visiting Abu Dhabi’s Yas Marina Circuit since 2009, the season-ender this time will be contested around a modified version of the venue.