Lauda: Wouldn’t be the first time a crash decided title

Horner and Wolff have spent a large part of this season slinging insults at one another, and then calling for respect.

While it is fair to say that both team bosses are under more pressure than they have ever been, their drivers racing wheel-to-wheel for the World title, it has taken a turn for the nasty in recent weeks.

In the last two race weekends alone Hamilton was disqualified from qualifying at the Sao Paulo GP due to a DRS infringement, one that prompted Wolff to threat to “look at every single bit of tape” that comes off the Red Bull.

Both Verstappen and Hamilton were handed monetary fines that weekend while days later Mercedes asked for the right to review the stewards’ decision not to penalise Verstappen’s defending at Turn 4.

Fast forward to Qatar and Horner and Wolff were again going at it over the Mercedes rear wing and whether or not scuff marks that Red Bull saw actually existed or were “ghosts” as Wolff put it.

But while their team bosses have had a lot to say, and at times about each other, Hamilton and Verstappen shook hands after qualifying and the race, showing a sportsmanship that is sorely lacking in their teams’ hierarchy. 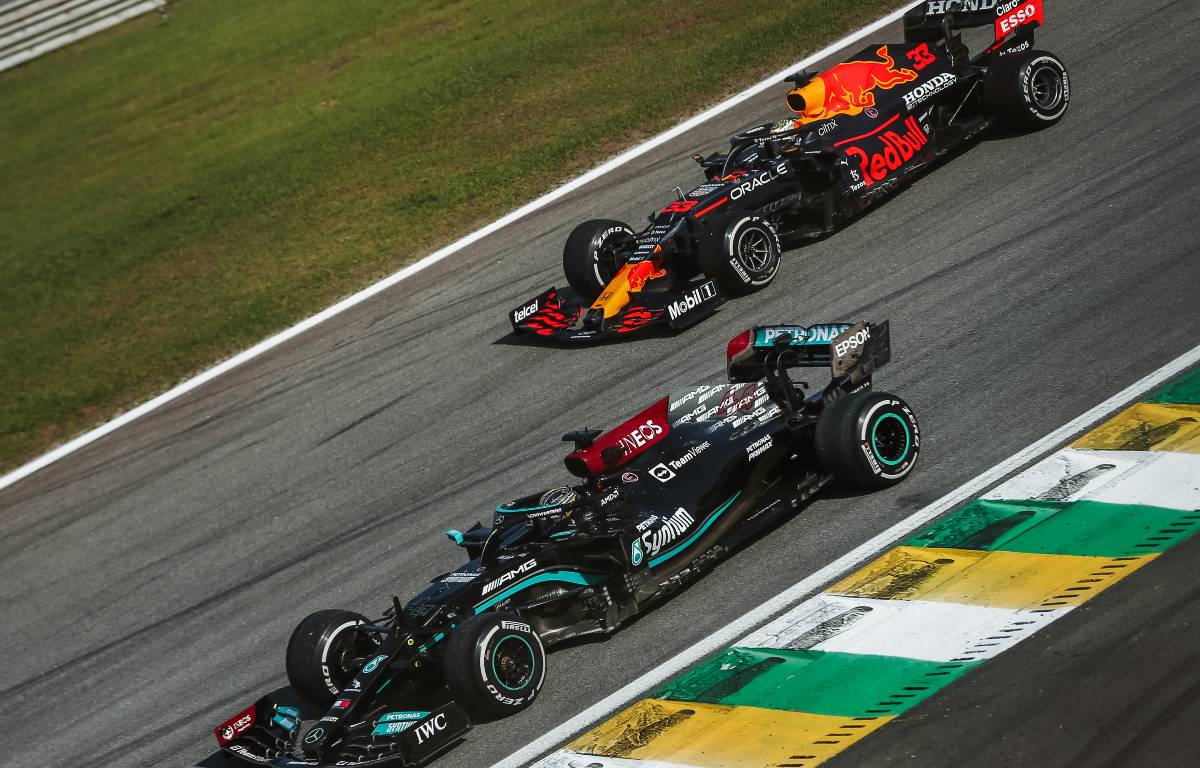 “With Max and Lewis, there were never any serious problems all season, even after the incident at Silverstone.

“Actually, the team bosses are childish.”

But while they are putting on the background pantomime, Formula 1 has a thrilling battle for the World title going on with Verstappen leading Hamilton by eight point with two races remaining.

Should Hamilton win the next race in Saudi Arabia, and take the fastest lap point, they’ll go into Abu Dhabi tied on points but with Verstappen leading by virtue of more race wins.

A DNF for both in Abu Dhabi would hand Verstappen a first World title.

“This has happened before in Formula 1,” Lauda points out, “in an equally fierce duel, namely with Prost against Senna.”

As for the rear wing issue that is still creating headlines, the 40-year-old is confident both teams are playing fair.

“At this point in the season, people have mastered aerodynamics,” he said. “Red Bull Racing just had a few problems on Friday in Qatar.

“Both teams are now getting everything out of the car and trying to improve it further, but I’m sure it will be fair.”

The post Lauda: Wouldn’t be the first time a crash decided title appeared first on PlanetF1.