Catalonia’s local government has “authorised” the Circuit de Barcelona-Catalunya to renew its F1 and MotoGP contracts to host the Spanish GP until 2026.

Barcelona has hosted the Formula 1 race in Spain since its construction 1991 and has been a mainstay on the calendar for races and testing since, and the circuit’s place on the calendar has come under the microscope of late.

Formula 1 CEO Stefano Domenicali stated earlier in the year that the track must upgrade its facilities to continue as a destination, with a one-year contract extension for this year meaning that nothing is currently in place for Barcelona to host the race beyond the end of the year.

Circuit boss Josep Lluis Santamaria said the track has been working on a new long-term deal to continue hosting Formula 1, and while the race is currently listed as ‘subject to contract’ on the 2022 calendar, it now has the backing of local politicians. 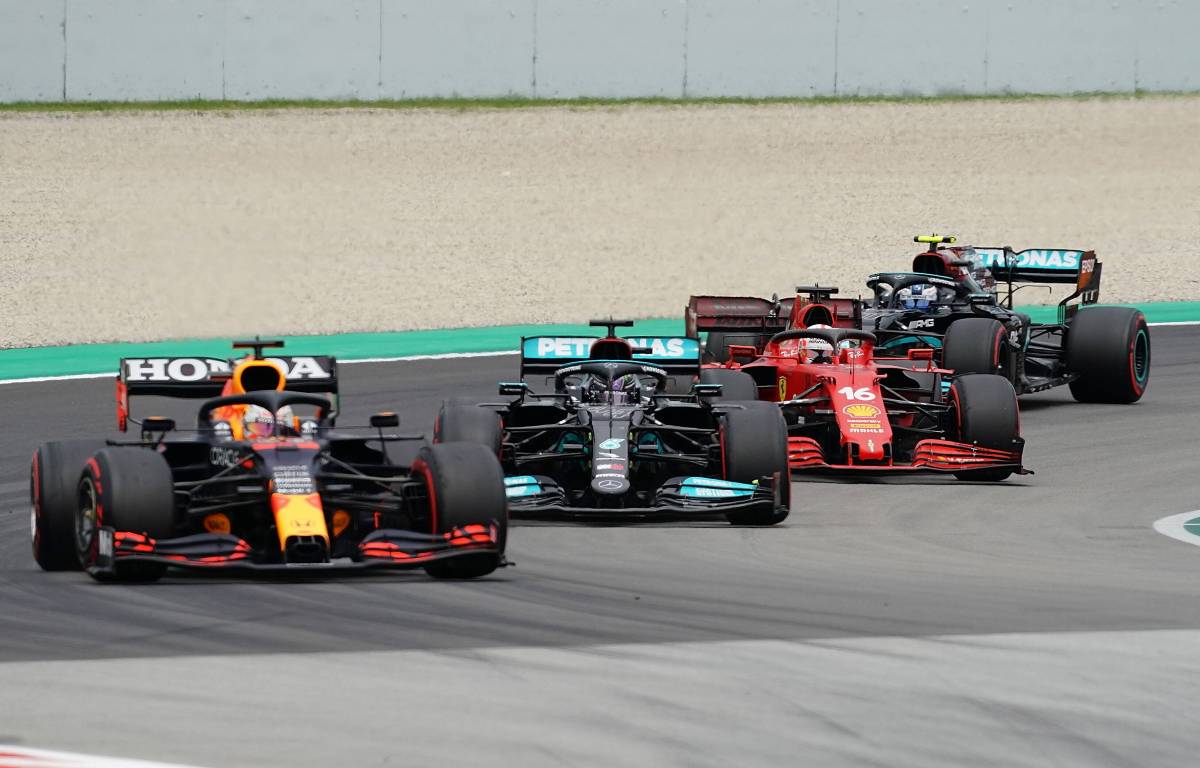 “The Government has this morning authorised Circuits de Catalunya to renew the contract for the promotion of Formula 1 and the MotoGP Grand Prix for the period 2022-2026,” said the statement from the Catalan government, quoted by SoyMotor.

The race has been “valued at more than 200 million euros”, and the “promotion of tourism for Catalonia as a whole”, according to the local officials – which makes keeping the race in the region vital for the local economy.

Along with their authorisation, though, the government has requested that a “sustainability clause to reduce the environmental impact of these events” will be added to the contract, as a part of the “transformation process” of the Spanish track.

Circuit renovations have already seen Turn 10 reprofiled and opened up to try and encourage better racing on track, but the infrastructure around the track is still under scrutiny given the ageing facilities in place.

The Department of Enterprise and Employment in Catalonia wants “many things to happen at the Circuit apart from the sporting competition, generating new lines of economic activity linked to the electric mobility industry, innovation and entertainment.”

Lewis Hamilton won this year’s edition of the Spanish Grand Prix, after taking an extra pit stop and overhauling Max Verstappen towards the end of the race.

The post Barcelona ‘authorised’ to renew F1 contract until 2026 appeared first on PlanetF1.