George Russell says Williams are a “bit frustrated” by their recent drop-off in pace as the team is not entirely sure why it is happening.

Having scored just eight points in the previous three seasons combined, finishing P10 every time, this year Williams strung together a fantastic mid-season run to work their way up to eighth in the Constructors’ Championship.

Russell and his team-mate Nicholas Latifi scored points in four of five races running from Hungary to Russia, including a podium result for the Briton at the washed-out Belgian Grand Prix.

But since Russia the team has struggled for pace, two P11s their best results.

“I think everyone within the team is a bit frustrated at the moment,” he said in an interview with Motorsport.com. “I think we have to understand what has changed.

“We have some indications. Normally we had tough Sundays, but we had really great Saturdays to compensate, and it’s easier to try to stay in position than to attack considering the pace of our car.

“But for whatever reason, lately the pace hasn’t been there on Saturday either, so we have to do our best in these last two races to try and secure eighth position, because that’s the main thing for us right now.” 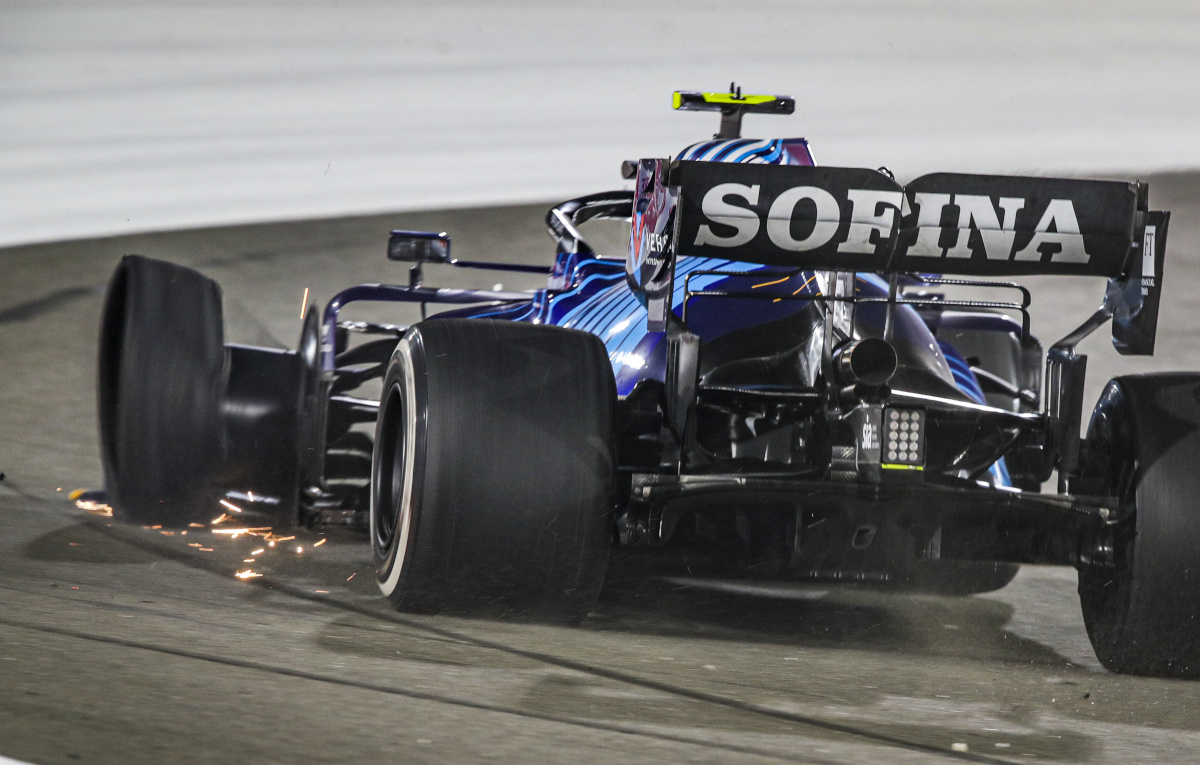 It could be said that Williams’ saving grace, if they hold onto eighth place ahead of Alfa Romeo, is that the Hinwil team doesn’t even have the Saturday qualifying pace to give them a good starting point.

Russell did make it through to Q2 last weekend in Qatar, out-qualifying both Alfa Romeos.

However, both the Briton and Latifi suffered punctures as Williams went for the one-stop strategy, Russell finishing P17 while Latifi retired.

That was disappointing for the team as Russell felt he had the pace to push for a top-ten showing.

“On this track it was amazing how hard you could push,” he said. “The relatively smooth circuit, which allowed the drivers to really push.

“Probably from all my F1 experience , this was the race where I had the highest pace, in terms of how hard you could push. That was really nice, but obviously it didn’t work out for us.

“It’s quite surprising. The rear tyres could probably have come back when driving to the UK. The wear was more or less only noticeable on the front left.”

The post Williams frustrated with unexplained drop-off in pace appeared first on PlanetF1.