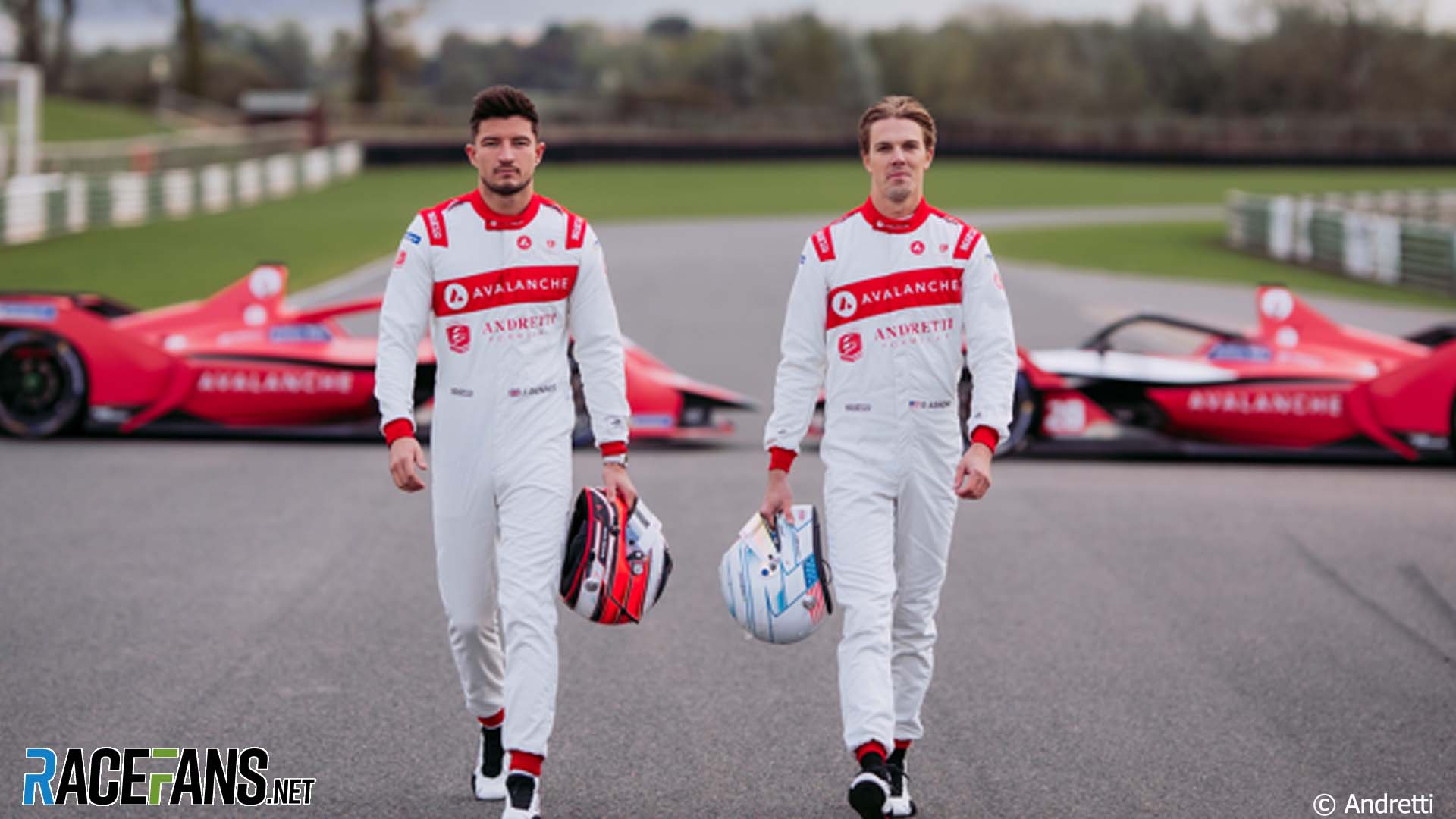 Oliver Askew will make his Formula E debut next year after Andretti confirmed he will join Jake Dennis at Andretti for 2022 season.

The 24-year-old replaces Max Guenther, who departed Andretti when BMW split from the team at the end of last season. Although the Andretti team is no longer badged as the BMW works outfit, they will continue using the manufacturer’s powertrain, as Formula E entries are restricted to a single specification of homologated power units over 2021 and 2022.

Askew won the Indy Lights championship in 2019 and graduated to IndyCar with McLaren SP the following year. Following a heavy crash in the Indianapolis 500 he missed two races at the end of the season but returned as a substitute for his former team, Ed Carpenter and RLL over the course of this year.

He also raced in IMSA for Andretti during 2021. “I consider Andretti Autosport family,” he said, “and to be able to attack this chapter in my career with them means more than words can describe.”

“Being the only confirmed driver to represent the United States in Formula E is something I am very proud of,” added Askew. He will be the fourth American to race in the series after Scott Speed, Marco Andretti and Matthew Brabham. “I look forward to getting to work as soon as possible.”

Andretti confirmed Dennis will remain with them for a second season before the Formula E’s Berlin finale this year. Askew’s signing means the only vacancy left in the series is at NIO alongside Oliver Turvey. Pre-season testing for next year’s championship will begin next week in Valencia.