Perez missed out on Qatar podium as team ‘played it safe’

Sergio Perez says Red Bull opted to "play it safe" in the Qatar Grand Prix following Valtteri Bottas’ tyre failure and to pit him a second time, but the move cost the Mexican his sixth podium of the year.

Perez was battling Bottas for third as the race reached its halfway point, having already undertaken a pit stop while the Mercedes driver was running an extended first stint on the medium tyre.

But the Finn’s prolonged 32-lap run ended abruptly with a sudden puncture that sent Bottas into the pits and dwindling down the order.

The Red Bull pitwall took stock of the event and eventually deemed it a warning sign that compelled it to bring in Perez a second time.

"Our problem was we felt it was too much risk to run a one stop with Checo particularly after what we saw with Valtteri," said Red Bull team boss Christian Horner.

"So that’s why we elected to convert or choose to stop. I think without the VSC, we would have been right with him on the last lap."

Indeed, the race ended with a four-lap caution period that had started just as Perez was reeling in third-placed man Fernando Alonso.

But Perez felt that he had left 3 points on the table.

"When we saw what happened to the other cars, we were a bit concerned by that," he admitted.

"Played it safe, in the end, we left some points in the table, but we managed to minimise the loss.

"What happened to Valtteri put a thought on our heads. At the end of the day, fourth is better than nothing.

"It’s a lot we are losing or fighting for. I’m a team player, of course as a driver you want to be on the podium, but the championship is what matters." 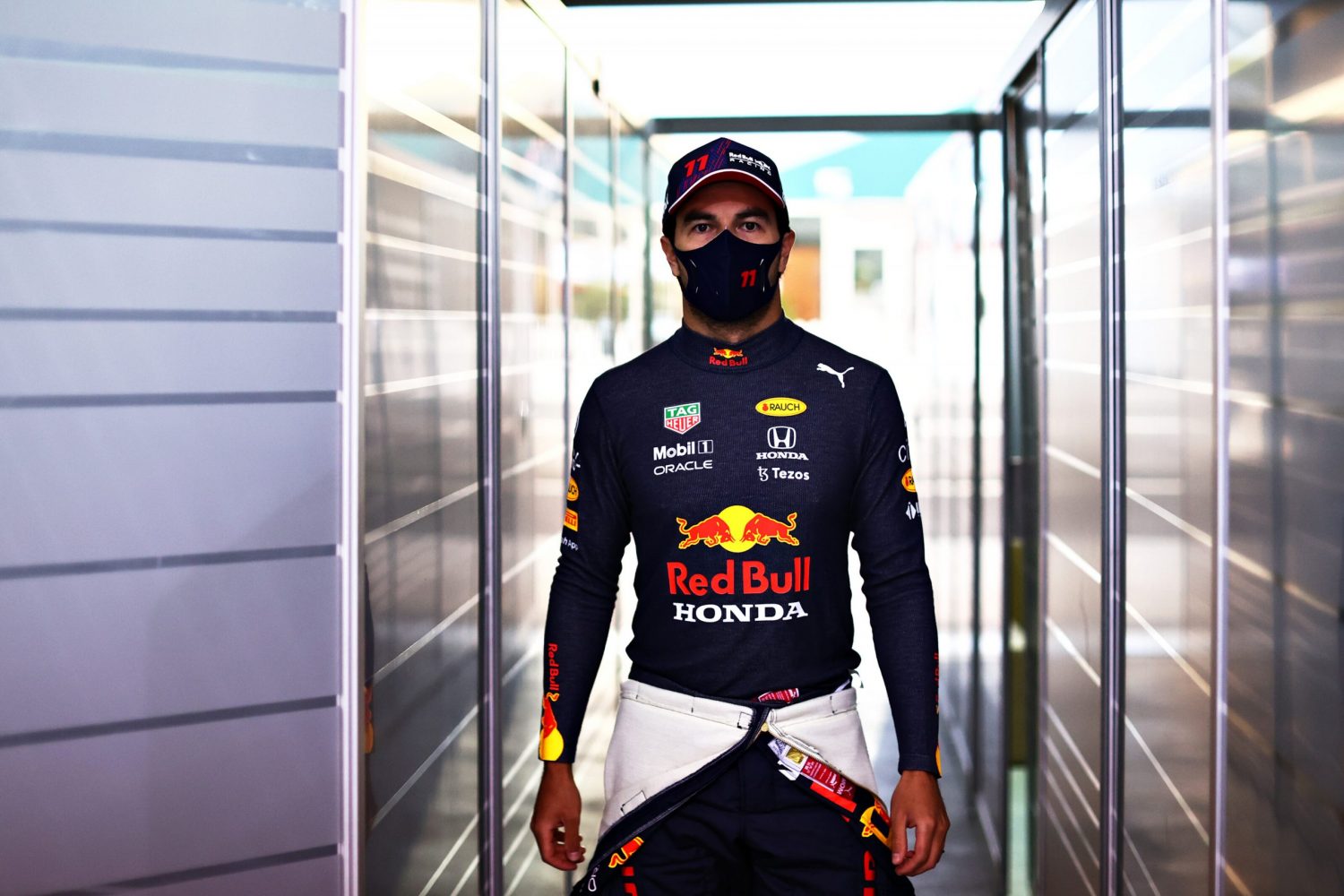 Overall, the Red Bull driver was satisfied with his result, especially given his lowly P11 starting positing and an opening stint that unfolded amid heavy traffic.

"I think we didn’t maximise it in the end, but it was a good performance, and great to recover the loss. Especially starting P11, a lot of damage can happen.

"To be able to come away with some points was good."

The post Perez missed out on Qatar podium as team ‘played it safe’ appeared first on F1i.com.