The Empire Strikes Back as the Force Awakens 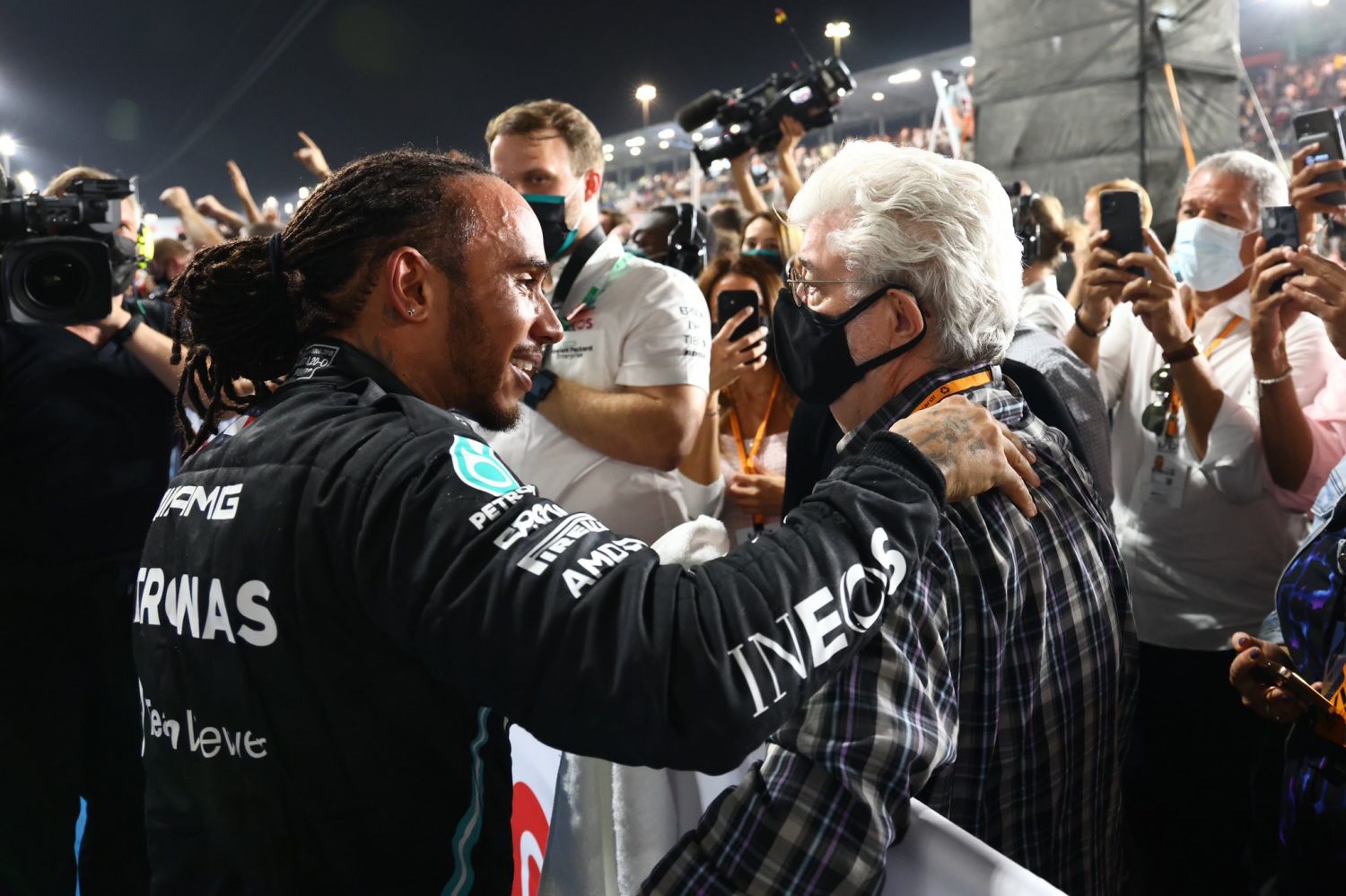 Star Wars creator and long-time F1 fan George Lucas was among the first to congratulate Sir Lewis following his dominant win in Qatar on Sunday evening.

Hamilton – endorsing the role of the ultimate starfighter pilot imagined by Lucas – didn’t need to deploy his Mercedes’ inertial dampeners, repulsorlifts or deflector shield at Losail, but the Briton was indeed in hyperdrive all evening.

After the Mercedes empire struck back in Brazil, the force awakened and slowly but surely, Hamilton is creeping up on arch-rival Max Verstappen, with the pair potentially set for an amazing showdown in Abu Dhabi next month.

But in the interim, there’s a battle to be fought in Jeddah for F1’s knightly Jedi.

The post The Empire Strikes Back as the Force Awakens appeared first on F1i.com.