Mercedes clearly sported the fastest package at Istanbul Park, but with Lewis Hamilton dropping to P11 on the grid thanks to a 10-place penalty, it was over to Bottas who inherited pole to deliver on Mercedes’ promise.

And that was exactly what the Finn did, taking a first win of the campaign, though Red Bull’s Max Verstappen did regain the Drivers’ Championship lead after finishing P2.

Hamilton now has six points to make up on Verstappen with six rounds to go if he wants to clinch that record-breaking eighth title, and Mercedes boss Wolff is backing Bottas to play that key supporting role. 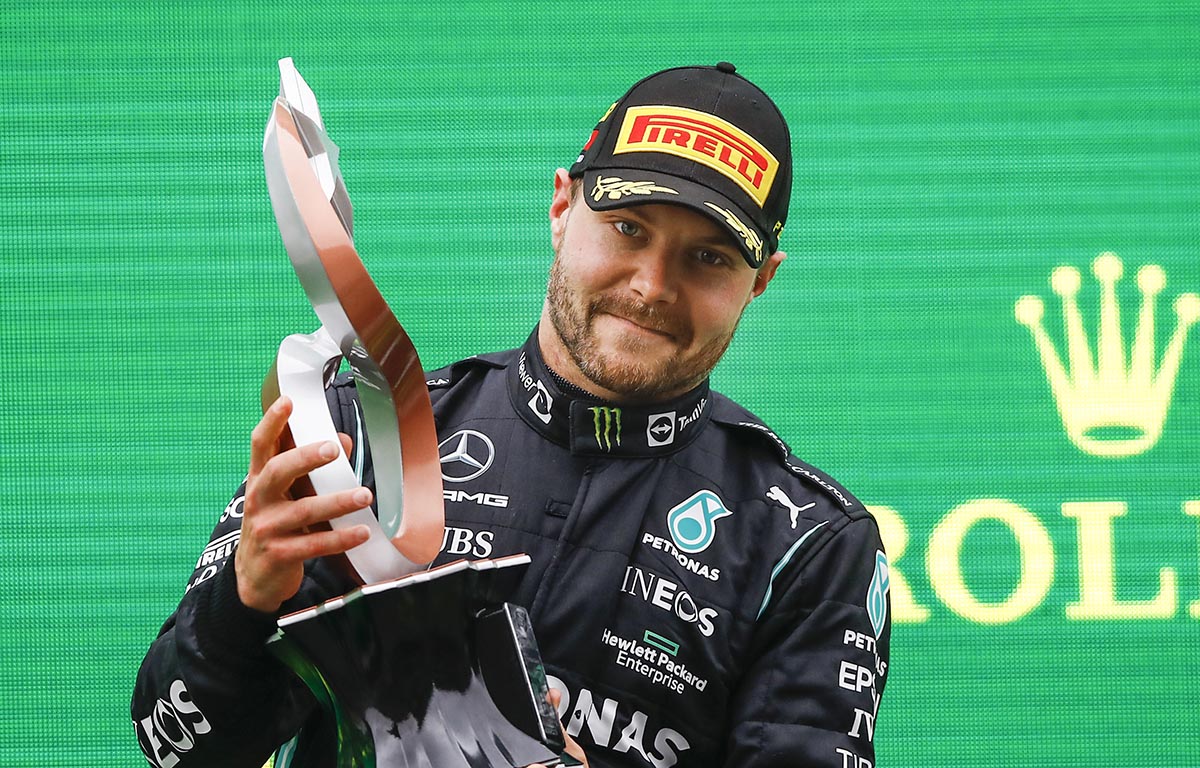 “It may not be his last [win] this season because what he has delivered was just unbelievable,” said Wolff of Bottas’ performance in Turkey, as quoted by GPFans.

“He started with an easiness from pole, pulled away, he was the quickest man on track.

“[He was] the best in terms of tyre management, kept it all under control, scored the fastest lap and this is a 10 out of 10. He can play a vital role in the Constructors’ Championship [where Mercedes lead Red Bull by 36 points] but also supporting Lewis.

“I think we need to walk away from here and say that was damage limitation, so this weekend thank God Valtteri was out there and won the race and scored an extra point for the fastest lap.

“You can always, in absolute terms, hope for a better race result but I think most of the things this weekend we did well. Valtteri’s performance prevented Max from scoring eight more points.”

2021 will be Bottas’ final season in Mercedes colours after the Finn struck a multi-year deal to move to Alfa Romeo from 2022.

Bottas will be replaced by Williams protege George Russell, who is set to call time on his three-year association with Williams.