Red Bull doing its homework, but also ‘going to church’

Red Bull is doing its best to leave nothing to chance ahead of the start of the final leg of the 2021 season, but the team is also praying for its RB16B to perform well at F1’s two upcoming unknown venues: Losail Circuit and Jeddah.

Max Verstappen and Lewis Hamilton are neck and neck in the Drivers’ championship ahead of next week’s US Grand Prix in Austin that will kick off the final six-race leg of this year’s campaign.

But two of F1’s remaining rounds – Losail Circuit in Qatar and Jeddah in Saudi Arabia – will take place at venues where teams have never raced before.

Red Bull is doing its due diligence on both tracks, but Horner joked that the Milton Keynes-based outfit is praying on Sundays, hoping the new venues will cater to its car’s strengths. 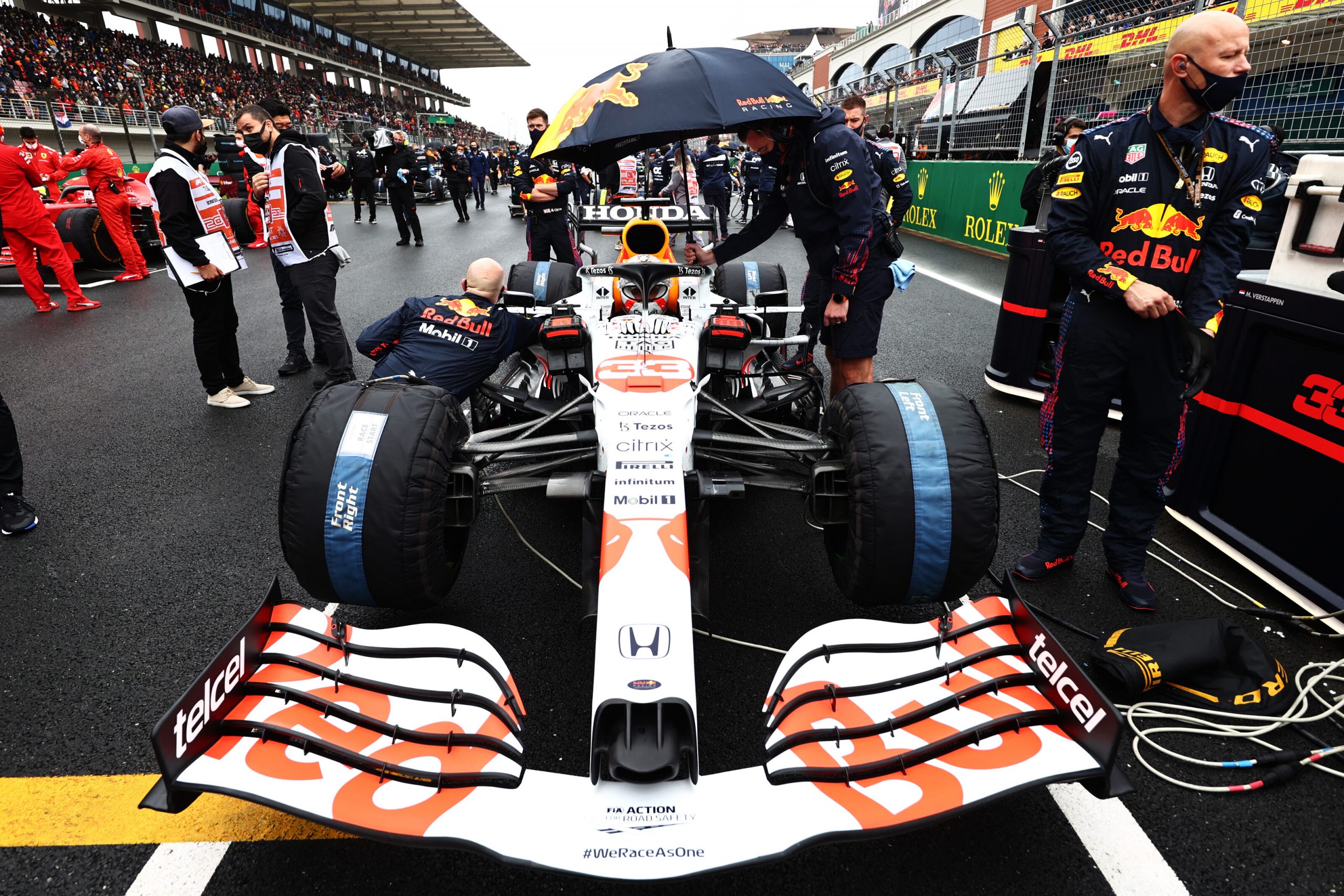 "We go to church every other Sunday and see what happens!" Horner said in Turkey last weekend.

"We’ll do our simulation, we’ll do our homework and we’ll do the best job that we can. You do as much research as you can into the venues and go from there.

"I think we’ve got to take it one race at a time.

"We’ve maximised points at tracks that Mercedes have been incredibly strong at, the last three venues, so that’s been a bit of a positive."

Addressing his team’s engine situation ahead of the final run to Abu Dhabi, Horner is confident that Verstappen’s current pool of hardware, which includes a fourth Honda engine added in Sochi, should protect the Dutchman against another grid penalty.

"I think in normal circumstances we should be able to do it with the penalty that we took in Sochi," Horner said.

"That gives us three engines still alive in our pool, we’re not bound to just one engine so theoretically we should hopefully be able to get to the end of the year – but never say never.

"Definitely reliability is going to be a key factor obviously a second engine penalty is only five places on the grid now.

"So it’s not anywhere as significant as the first one but reliability is going to play a key role, it’s a question of making the right calls at the right time and keeping your head, keeping your nerve and doing the basics well."

The post Red Bull doing its homework, but also ‘going to church’ appeared first on F1i.com.