Ex-F1 racer David Coulthard is a little taken aback by how many errors Lewis Hamilton has made in 2021, yet largely got away with them.

Ever since Nico Rosberg retired at the end of 2016, Formula 1 has been waiting to find a driver who could challenge Hamilton throughout a campaign for the Drivers’ Championship – and now that driver has been found.

With six rounds of the 2021 campaign to go Max Verstappen leads the Drivers’ standings by six points over Hamilton, meaning the pressure has ramped up significantly on the seven-time champ.

This season has also seen a fair few costly errors and decisions from Hamilton, with Coulthard pointing out the Briton’s slide into the gravel at Imola while chasing Verstappen, and also his collision with the wall of the pit entry in Russia.

Both incidents he escaped from with relatively minor consequences, and Coulthard sees this as a trend of Hamilton’s season.

“A remarkable amount of little incidents, he gets away with them,” Coulthard told Channel 4.

“Whether it was running into the gravel at Imola, touching the barrier and being able to reverse out and various others, [hitting] the pit wall in Russia most recently where [there was] minimal damage to the car.

“That is the remarkable thing, you don’t really see him drop the ball massively, lots of little incidents, but it shows he’s under pressure.” 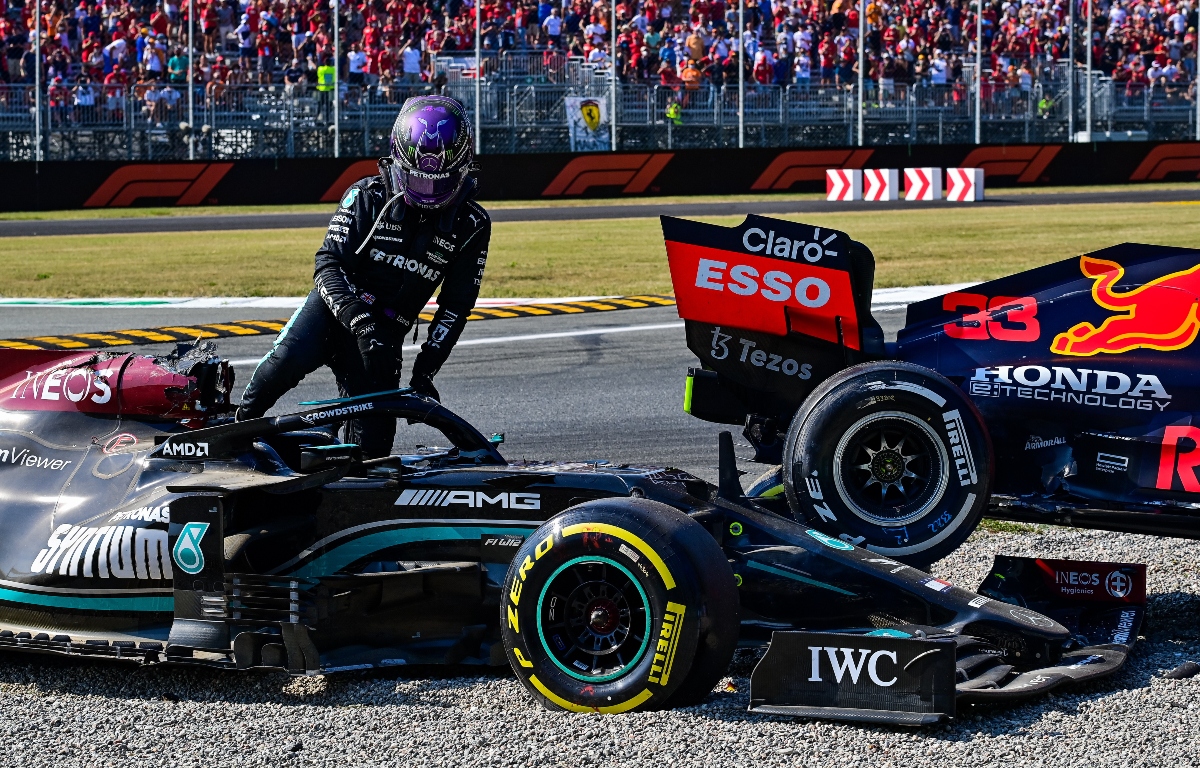 On top of the obvious increase in pressure brought by the Verstappen battle, former F1 driver Mark Webber wonders if Hamilton is now carrying Mercedes more than ever, making reference to the upcoming departure of team-mate Valtteri Bottas.

The Finn will leave Mercedes at the end of the 2021 campaign and switch to Alfa Romeo.

“I think also, is he carrying the team more than ever at the moment,” Webber pondered.

“Valtteri we know is on his way out, I think he’s known that the writing has been on the wall there for a while, so that side of the garage has really got a little bit lethargic.

“And Lewis is in this phenomenal fight with Max. He went straight ahead at Baku on the restart, he pulled up on the grid in Budapest on his own, no one else, everyone else got inters he was on the slicks.

“So that for me was very un-Lewis characteristically in terms of how he has done some of those errors.”

The post Hamilton has ‘remarkable amount of little incidents’ appeared first on PlanetF1.