Aston Martin team expansion not aiming for ‘unicorn’ like Newey

Lawrence Stroll says the hiring spree by Aston Martin is not taking the approach of trying to sign a “unicorn” like Adrian Newey, but focusing on the team as a whole instead.

The Aston Martin boss was presented with comparisons about how Red Bull signed their staff in their early years by headhunting the biggest names from other teams, including the arrival of Newey from McLaren prior to the 2006 season,

Aston Martin have been through a similar process of bringing senior personnel to the team over the past two years, including the recent arrival of former McLaren team principal Martin Whitmarsh, but Stroll insists their strategy is about putting the right people in place to build a larger team together.

He was asked if he would take a similar cavalier approach by going for the “magic bullet” of hiring people of Newey’s unique stature within Formula 1.

“No, I think Adrian’s a unicorn – he’s very special, maybe exists once,” Stroll told the F1 Beyond the Grid podcast. “But I guess you’ve followed recently in the last several months, all the announcements we’ve made of the top executives and senior management we’ve hired in the industry.

“One of them happens to be Dan Fallows, who was a chief aerodynamicist working for 12 years under Adrian. So, maybe if we don’t have Adrian, we have Dan.

“[We want] a winning culture, dedication, passion, work ethic. You want to have the passion that I’ve got to do better than my competition.” 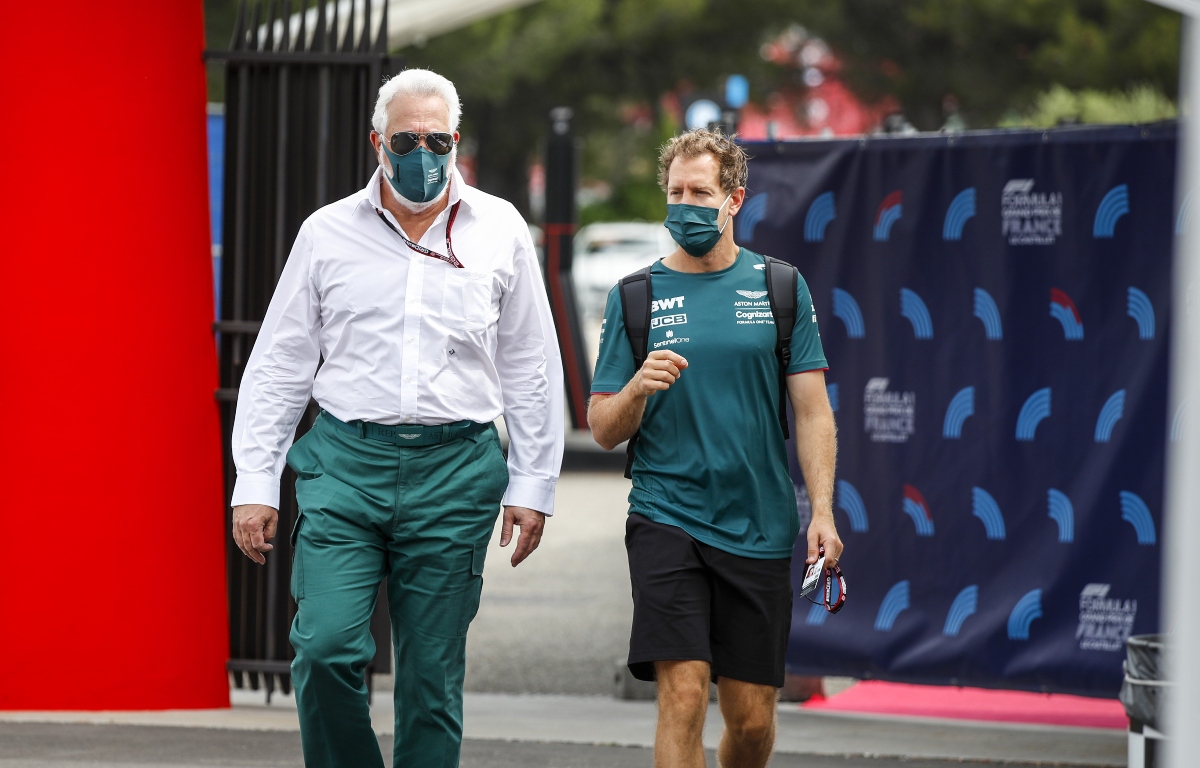 Stroll has spoken previously about how the team are in the process of almost doubling their workforce to meet the budget cap imposed by Formula 1 – with the Silverstone team traditionally punching above its weight in terms of their budget and staff.

An entire new factory is in the process of being constructed, which Stroll calls a ‘campus’ spread between three buildings, in the hope of challenging for titles in the future.

While he hopes to be challenging for World Championships as soon as possible, he admits several factors need to fall into place for that to happen – and that will take time.

“We clearly need these facilities,” said Stroll. “We’re still operating out of what was Eddie Jordan’s place, which you can imagine the challenges of 32, 33, whatever it was, years ago.

“We need these new facilities to provide us the tools and the processes. We’re going to have our own wind-tunnel, you know what that means for a Formula 1 team, it’s dramatic.

“A lot of technology’s happened between the last one being built in 2004 and today. So I’m realistic, we need the right time without pressure to put together the right team of people, which we’re doing, and we started two years ago.

“We need it all to come together. The facilities will be complete in the next 18 months, and then it’s a question of time – it’s like building any business.”