Mika Hakkinen says the support roles played by Valtteri Bottas and Sergio Perez with their respective teams will become "increasingly important" in the final leg of the title fight between Lewis Hamilton and Max Verstappen.

Bottas took a commanding win in Turkey following Hamilton’s grid demotion that ruled the Briton out as a front-running contender at Istanbul Park.

However, Verstappen’s runner-up spot in last Sunday’s race, ahead of Perez who finished third, allowed the Dutchman to reclaim a six-point lead over Hamilton in the Drivers’ standings.

Hakkinen believes the strong performance displayed in Turkey by Bottas and Perez suggests that the Mercedes and Red Bull number two drivers could have help determine the final outcome of this year’s epic title battle.

"On a day when Lewis had to take a 10-place grid penalty as the result of an engine change, Valtteri did everything that his team could hope for," Hakkinen wrote in his Unibet column.

"Sergio has had some difficult races recently, so this was a great performance and good timing for the team.

"As we move into the final six races in the World Championship I think that Valtteri and Sergio will come to play an increasingly important role in providing Lewis and Max with the right level of support and strategy options.

"Max only leads the world championship by six points, so with 156 points available during these final races the title could swing one way or the other very quickly."

Hakkinen was full of praise for Bottas’ supreme performance in Turkey, insisting his countryman had achieved perhaps one of the best races in his career. 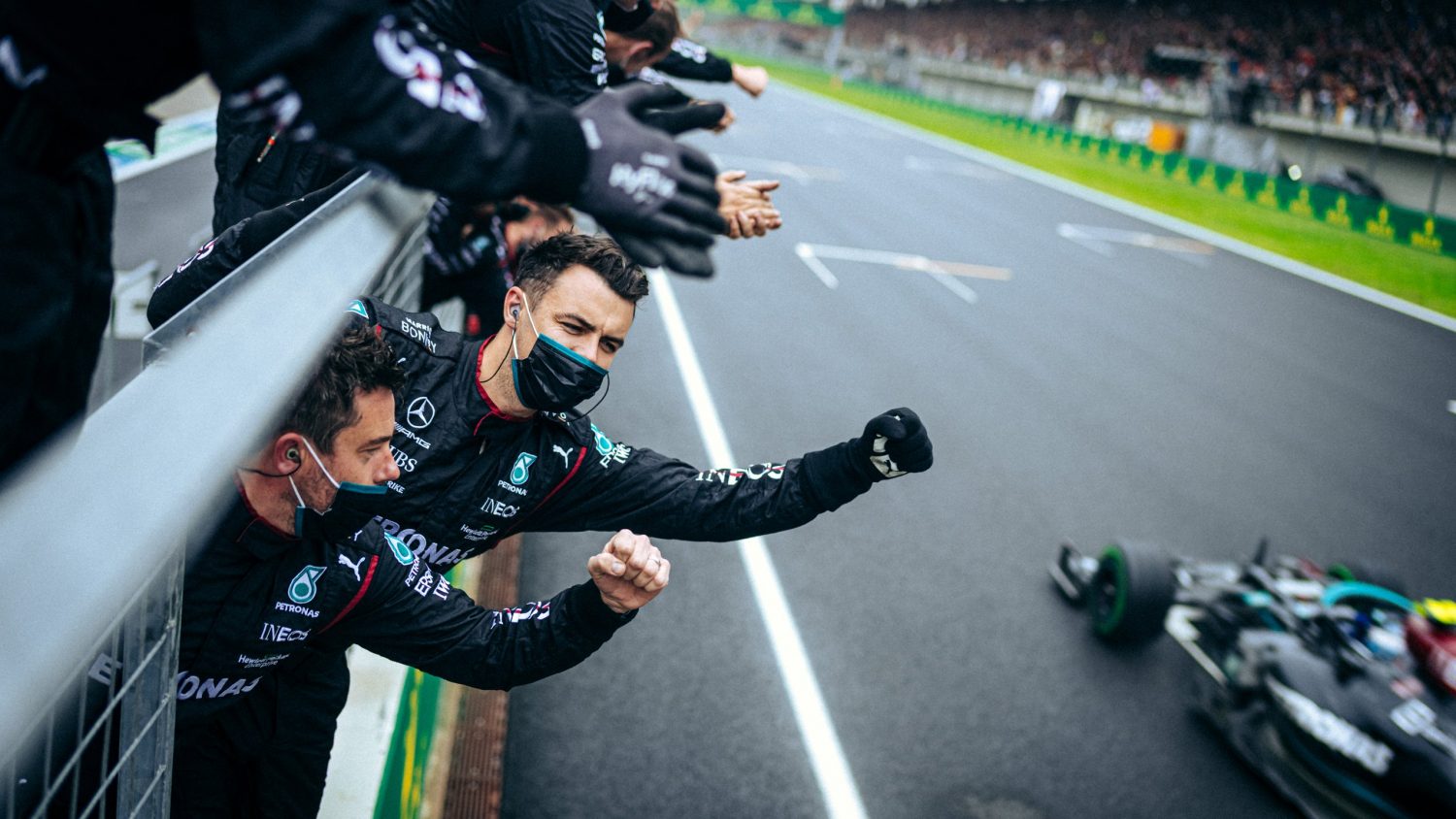 "Valtteri showed great skill in managing the intermediate tyres which were used throughout the race due to the damp conditions," said the two-time world champion. "Particularly at the start of the race and then again after his pit stop.

"It is so easy to destroy the grip levels on a set of intermediates by pushing too hard straight from the pits, which is what happened to both Lewis and Charles Leclerc later in the race.

"Valtteri just focused on beating Max off the start-line, protecting his tyres until they were ready to be pushed, and drove a perfect race.

"There is no doubt that this was one of his best victories in F1, so I am not surprised at how happy he and Mercedes were after the race."

Hakkinen added that Bottas’ victory, coupled with Mercedes’ 1-2 performance in qualifying suggests that the Brackley squad’s W12 has an edge over Red Bull-Honda’s RB16B.

"What is also clear from the weekend is that the Mercedes car has moved ahead of the Red Bull in terms of performance," commented the Finn.

"Lewis and Valtteri were quickest in qualifying, and Max is admitting that Red Bull have some work to do if they are to win this World Championship."