Binotto to miss US, Mexico as 2022 car at ‘crucial’ stage

Mattia Binotto will miss both the United States and Mexican GPs as he remains at Maranello to focus on the 2022 car.

Binotto wasn’t in attendance at the Turkish Grand Prix, a race in which Ferrari bagged a double points-haul to close the gap to McLaren to 7.5 points.

Charles Leclerc was fourth at the Istanbul Park while Carlos Sainz was named Driver of the Day having raced from 19th on the grid to eighth at the chequered flag.

The team-mates will again have to do it without the team boss on hand at the next race in Austin with Binotto revealing he will miss that and the Mexican Grand Prix.

“I will also miss the GPs of Mexico and Brazil, we are in a crucial phase of the 2022 project,” he told Corriere dello Sport. 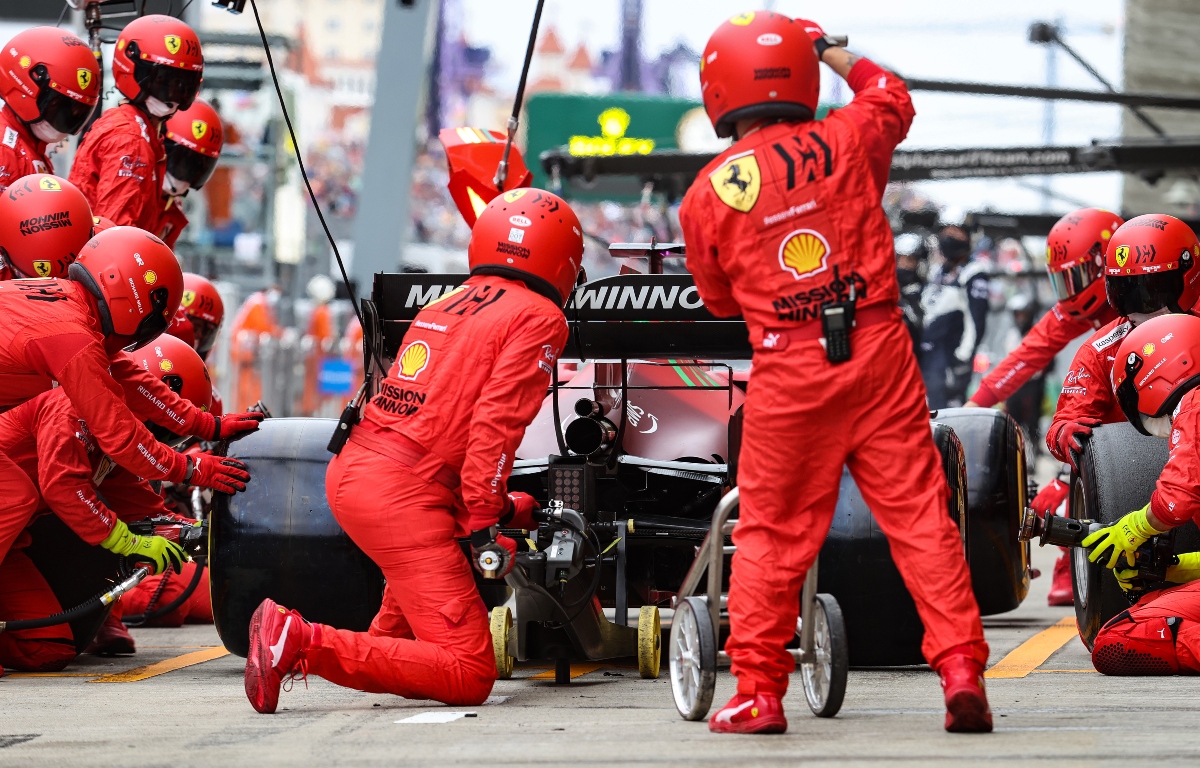 He added to ASN: “The reason is, as you may imagine, especially Mexico and Brazil overseas, it’s a long trip.

“Here back in Maranello there is a lot to do, really much to do. It’s an entire team to manage, both the chassis and power unit and the entire organisation.

“And we are, in terms of 2022 development, certainly in a critical phase where time is getting closer and closer.”

The Italian was happy with Ferrari’s result at Istanbul Park, the first race in which both Leclerc and Sainz ran the team’s upgraded PU.

Leclerc started third on the grid and was leading at one stage before he was forced to stop for new intermediate tyres, the Monégasque driver a “bitter” fourth on the day, while Sainz made up more positions than any other driver.

“We need to solidify these factors between now and the end of the championship,” Binotto said. “We are working to complete the work.

“We are working one step at a time, there is no magic wand. We can’t come out of this race satisfied, we must always improve.”

The post Binotto to miss US, Mexico as 2022 car at ‘crucial’ stage appeared first on PlanetF1.