Andretti ‘all ears’ if the ‘right opportunity comes along’

Michael Andretti is said to be “all ears” should the “right opportunity come along”, but for now there is nothing new to report about his F1 interest.

According to The Race, the American, himself a former F1 driver, could buy an 80 percent controlling ownership of Alfa Romeo Racing.

Should he do so, he would hand the second race-seat to IndyCar racer Colton Herta, putting him in the car alongside Valtteri Bottas.

Andretti responded to the initial reports by telling Racer that it would “be great, but there’s a long way to go if it were to happen.”

For now Andretti Autosport’s team is keeping their cards closer to their chest, admitting that while they have an eye on potential investments in motor racing, there is nothing new to report.

“Michael’s general interest in getting into Formula 1 is no secret,” a spokesperson for Andretti told Autoweek.

“He has racing in his blood and the team has looked at various opportunities over the years—be it NASCAR, sports cars, or F1.

“Should the right opportunity come along, we’d be all ears.

“But, until then, we have nothing new to report.” 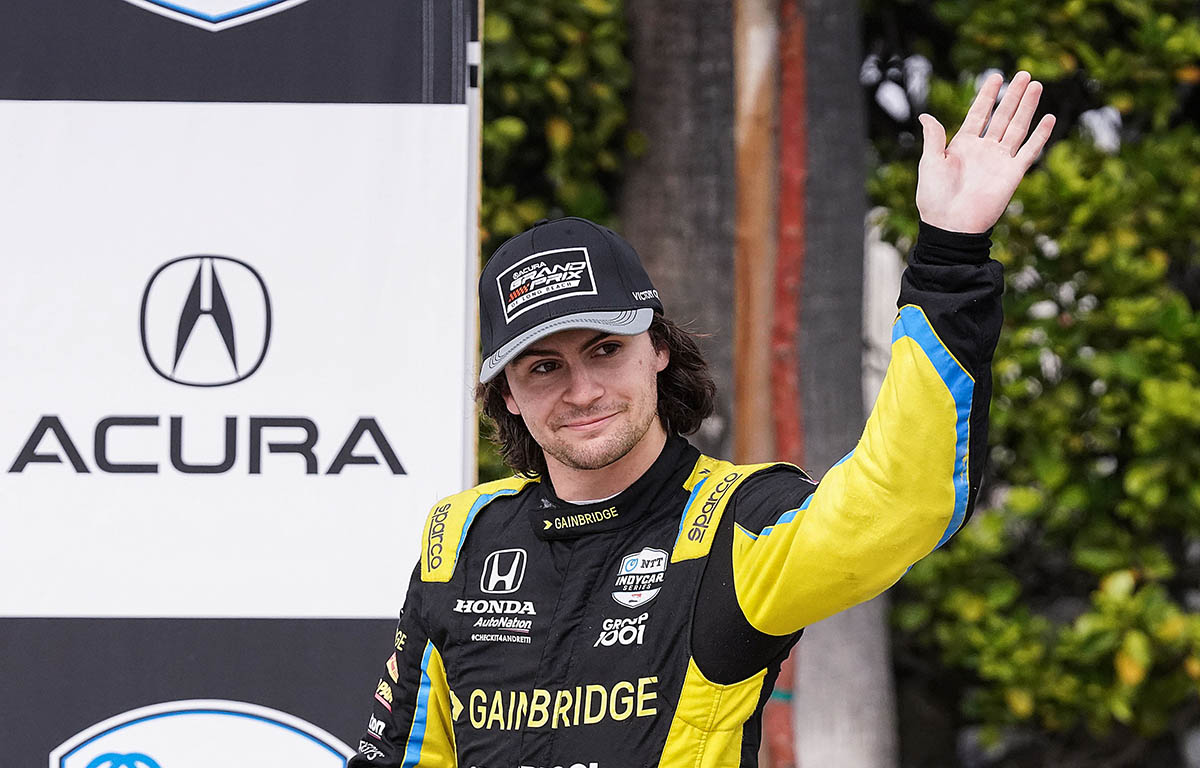 Alfa Romeo team boss, Frederic Vasseur, was recently asked about the rumours of a takeover but refused to be drawn on it.

“I can say nothing because honestly it’s not in my parameter,” Vasseur said.

“I’m the CEO and team principal and these kind of discussions is not with me, it would be with the shareholders and that we have so many rumours and so on that you have to ask the question to the shareholders of the company.”

Andretti Autosport has had great success as an organisation in America, winning five IndyCar titles and six Indy 500 victories.

The post Andretti ‘all ears’ if the ‘right opportunity comes along’ appeared first on PlanetF1.