Rast became Audi’s most successful driver in the DTM when he clinched a third title in four years in 2020, beating stablemate Nico Muller to the crown after a season-long battle between the pair in the championship’s final season of Class One rules.

The German driver switched to Formula E in 2021 and finished on the podium in Puebla, but will return to the now GT3-based DTM next year before embarking on a full campaign with Audi’s new-for-2023 LMDh racer.

Audi will contest both Le Mans and the Daytona 24 Hours as part of a wider sportscar programme that is expected to include the FIA World Endurance Championship and potentially the IMSA SportsCar Championship.

Both Audi and sister marque Porsche have decided to take the LMDh route over the more expensive LM Hypercar option pursued by the likes of Toyota, Glickenhaus, Peugeot and Ferrari. Both brands will build their cars around a Multimatic chassis.

He will be joined in developing the as-yet unnamed racer by Muller, who also finished second to Rast in the 2019 DTM before slumping to tenth in the standings this year.

“Rene Rast and Nico Muller are currently among the best drivers on the market and I am very happy that we are going into the future with both of them,” said Audi Sport boss Julius Seebach.

“Besides their performance on the track, they also have what it takes to take a team forward. It’s great to see Rene back in the DTM. 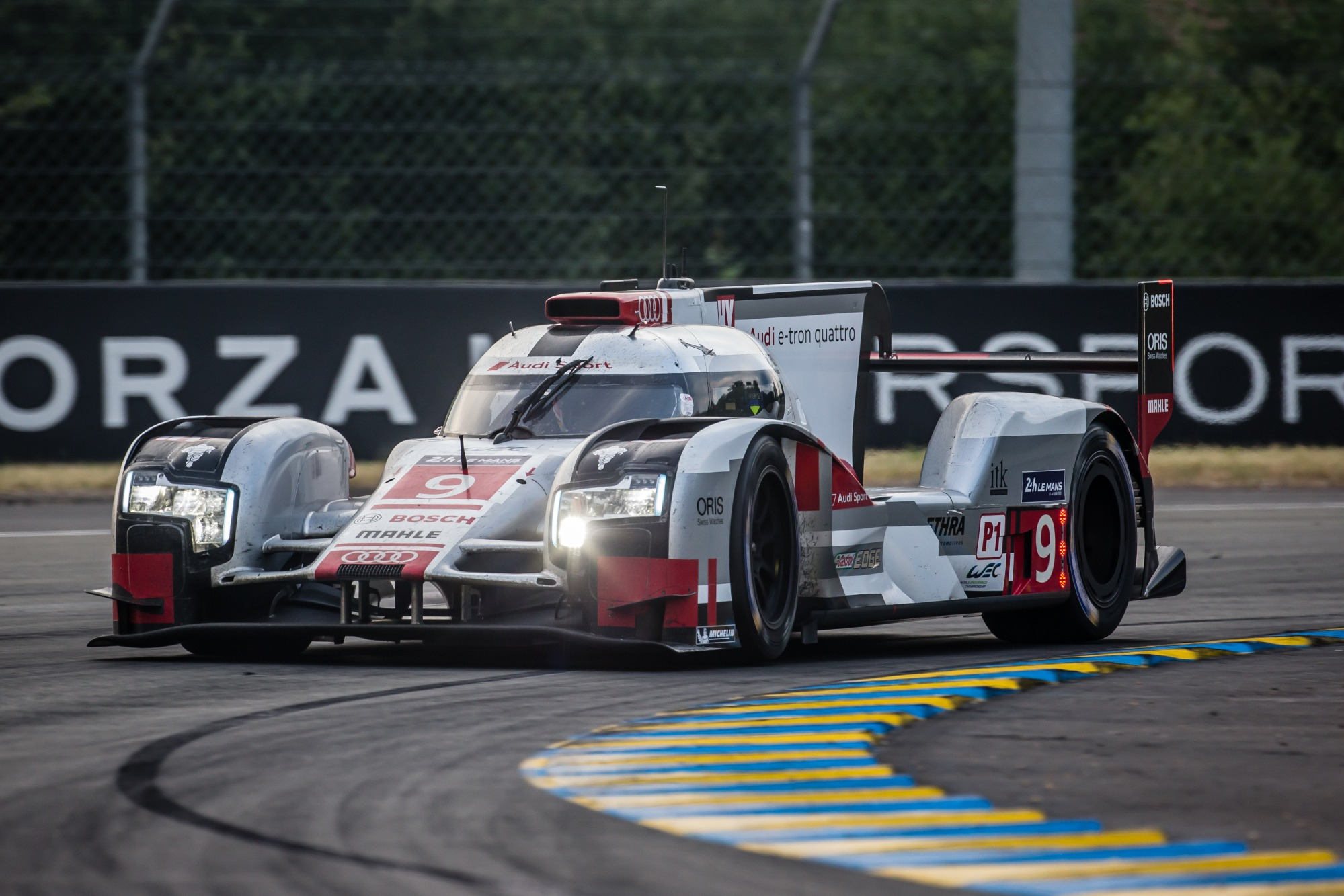 Rast last represented Audi at Le Mans in 2015, but will lead development of the 2023 LMDh racer alongside his return to DTM

“At the same time, Rene and Nico are the first two drivers with whom we are preparing our return to Le Mans.”

Muller, who contested the 2017 Shanghai WEC round in G-Drive’s ORECA LMP2 car, expects Audi to run an intensive testing programme next year before the LMDh car’s race debut at Daytona in January 2023.

“Knowing Audi, there is also the demand that when you go to Le Mans, you fight for victory,” Muller told Autosport’s sister title Motorsport-Total.com.

“Of course you can’t face it like in the past, there’s a BoP and so on, but you still have to be sorted.

“You can’t do two or three test days beforehand and then think: ‘Now we’re going to rock the boat’. I think it’s going to be an intensive year of testing.”