Former Williams development driver Dan Ticktum believes his chances of racing in Formula 1 are now "pretty much gone", having been excluded from the junior programs of two teams in the past few years.

Ticktum, a two-time winner in the FIA Formula 2 Championship in which he currently stands fourth with nine races to go, was picked up by Red Bull in 2017 only to be dropped from the energy drink company’s junior driver program in 2019.

But the young Briton, who had finished runner-up to Mick Schumacher in the 2018 European F3 championship, was then recruited by Williams and added the team’s driver academy.

Williams retained Ticktum for the 2021 season while he raced in F2 with Carlin, but controversial comments expressed during a stream on Twitch on Williams driver Nicholas Latifi landed him in hot water with the Grove-based outfit which released its development driver from its program.

Ticktum later contended that the split had occurred prior to the online incident, but the end result was another relationship severance with an F1 team. 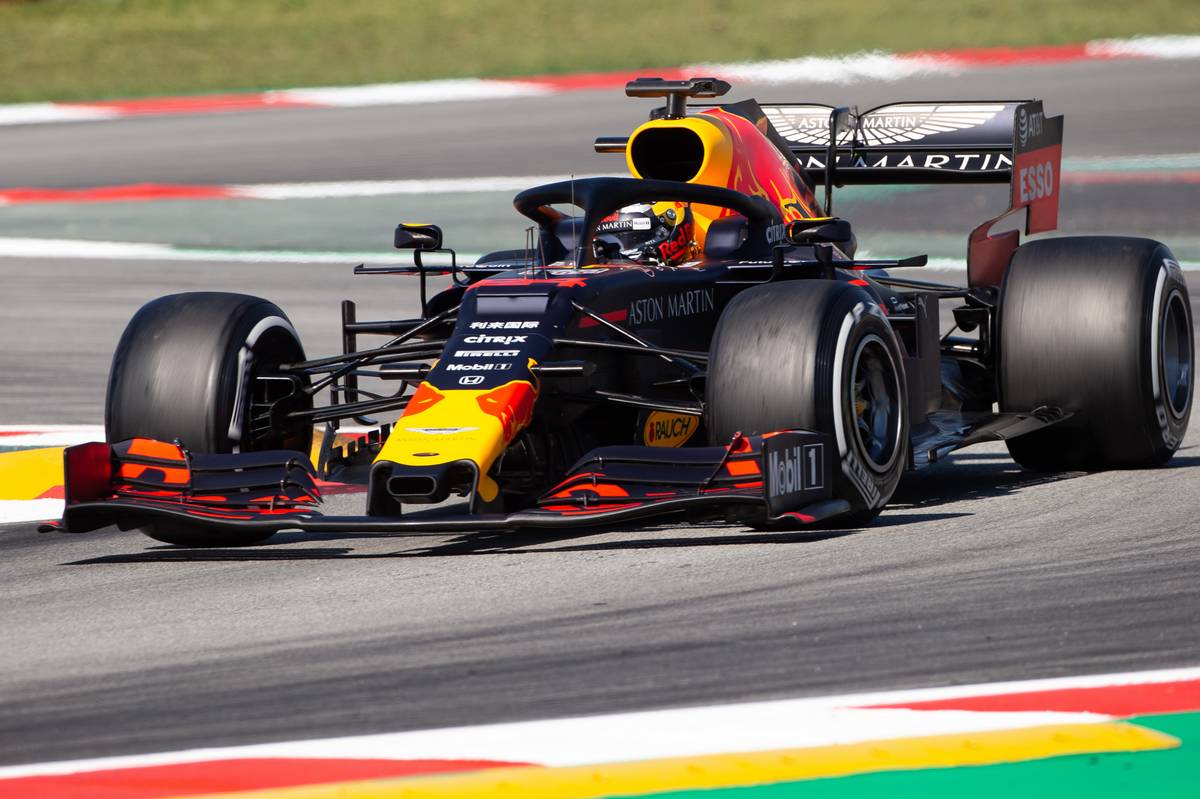 "Yes, my chances in Formula 1 are pretty much gone, I don’t know many other young drivers that get booted out of two programmes. Sounds harsh but that’s what’s happened," he said, quoted by Autosport.

"Whether it was completely justified on both occasions, I can still argue it, but there we go. Like I said earlier, I haven’t been an article that seems to be massively employable in Formula 1, unfortunately."

During his formative years in motorsport, Ticktum acquired a reputation of a hot head, an opinion that emerged in 2015 when he was banned from racing for a year after an episode in Britain’s MSA Formula, when he overtook several competitors under the Safety Car during a race only to deliberately crash into a rival with whom he had collided on the event’s opening lap.

However, the 22-year-old believes he has evolved in recent years, but it may be a case of too little, too late for the young talent.

"Yeah, I’m changing, and I believe I am getting closer to that article everyday, but sadly I believe I’ve probably blown my chances now, so I don’t know what I’m going to end up doing next year.

"If I can’t find a way to win races and earn a load of money in motorsport, I’m gonna dip, basically, so we’ll see where I end up. Hopefully I’ll get some good opportunities and I’m sure I can be very valuable to another F1 team or somewhere over the pond, we’ll see." 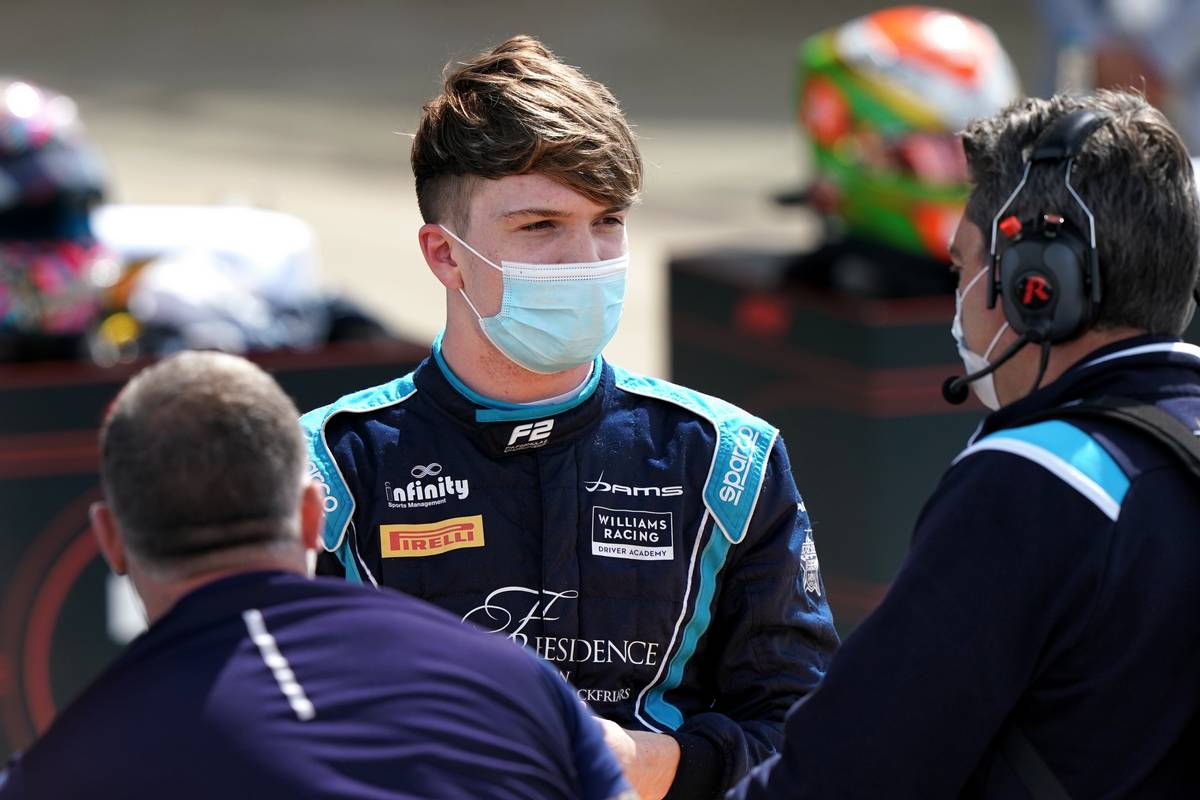 Ticktum cast a rather negative view on motorsport’s current state and the preponderance of politics, suggesting he doesn’t "fit the modern F1 driver mould".

"We live in a world and our sport is very political and quite unjust, and the best drivers or most talented sometimes don’t get to the top.

"Whether that’s my fault or not, I’ve opened my mouth far too many times and said things I shouldn’t have said, but I am who I am. I sort of don’t quite fit the modern Formula 1 driver mould.

"I’m pretty sad to have parted ways with Williams, never say never, but you know, I’m a very fast driver, maybe there’ll be a way back into Formula 1 one day, but it isn’t looking promising."