Aston Martin team boss Otmar Szafnauer believes F1 must listen to its fans regarding the appeal of sprint qualifying but says that adding reverse grids to the concept would put F1 on a "slippery slope" to becoming F2.

Formula 1 experienced at Monza last weekend its second sprint race trial, with the third and final installment of the season set to take place in Brazil in November.

The sport’s chiefs will then undertake a full assessment that will include feedback from the fans, with improvements to the format expected for next season.

The idea of introducing reverse grids in F1, when suggested in the past, generated little enthusiasm among most teams and drivers.

However, the concept – as applied to F1’s sprint format – could be tabled once again in the future. But Szafnauer warns of the consequences for F1 if it takes a radical approach to change. 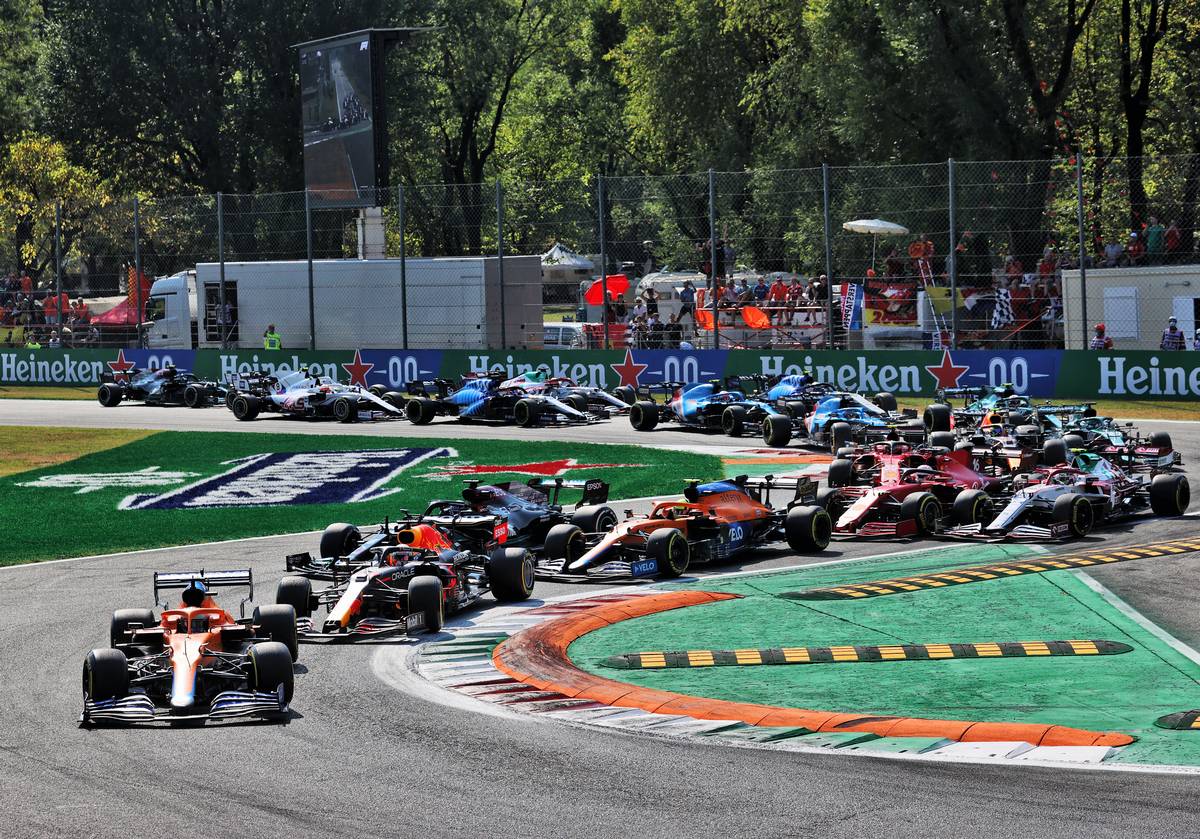 "I will support what the fans deem to be entertaining, however, I think reverse grid in Formula 1 is a big, big departure from what this sport was always about," said the Aston boss.

"And I personally wouldn’t want us to have this sprint race on Saturday turn into a slippery slope to becoming Formula 2.

"If that’s what the fans want, I’m wrong, let’s do what the fans want. But I don’t think Formula 1, the pinnacle of motorsport, should start entertaining weight penalties, reverse grid, all that kind of stuff."

"I remain in the same position, it’s diluting the DNA of the sport of a meritocracy," he said.

"I think sprint races were worth a try – I’m not sure if we will keep them. But reverse grids can be done in junior formulas, where you want to see the overtaking ability of drivers.

"It’s not something we should even come close to in Formula 1."