The governing body of World Motor Sport has signed an agreement to provide the ESE Entertainment brand with marketing rights for the new-for-2021 global talent selection programme.

FIA Rally Star has been up and running through this season, with drivers aged between 17 and 26 already selected from national finals as well as from 12 #RallyAtHome Challenges to move forwards to next season’s Continental Finals.

Both the Digital Challenge and #RallyAtHome Challenge feature the WRC 9 game being used on simulators – widening the search for the next FIA World Rally Championship star to include gamers as well as conventional motor sport competitors.

ESE and Digital Motorsports sit at the heart of esports, gaming and sim racing and are perfectly placed to market Rally Star around the world.

Yves Matton, FIA Rally Director commented: “We have been delighted with the uptake for FIA Rally Star. Everybody at the FIA understands the landscape is changing for the current and next generation of motor sport competitor and fan.

“The FIA is all about inclusivity – on every level – in its search for ‘The Next One.’ We look forward to working with Digital Motorsports on FIA Rally Star.

“FIA Rally Star has made a great start, but we know we’re at the beginning of this journey and having Digital Motorsport alongside us from here on will bring a wider-reaching understanding of what we’re doing and how we’re globalising a previously unrivalled talent development programme.”

Niall Maher, CEO at Digital Motorsports, commented: “Digital Motorsports is very proud to be a part of the FIA vision for an all-inclusive, all-access program for detecting young talent. The FIA encourage pioneering development in digital and esports sectors, which are key to engagement with new generations and will play an increasingly significant role in achieving diversity and true accessibility for all in Motorsport.

“We are completely aligned in this vision by combining our world-leading technology with a genuine desire for inclusivity, to embrace diversity across all sections of society.” 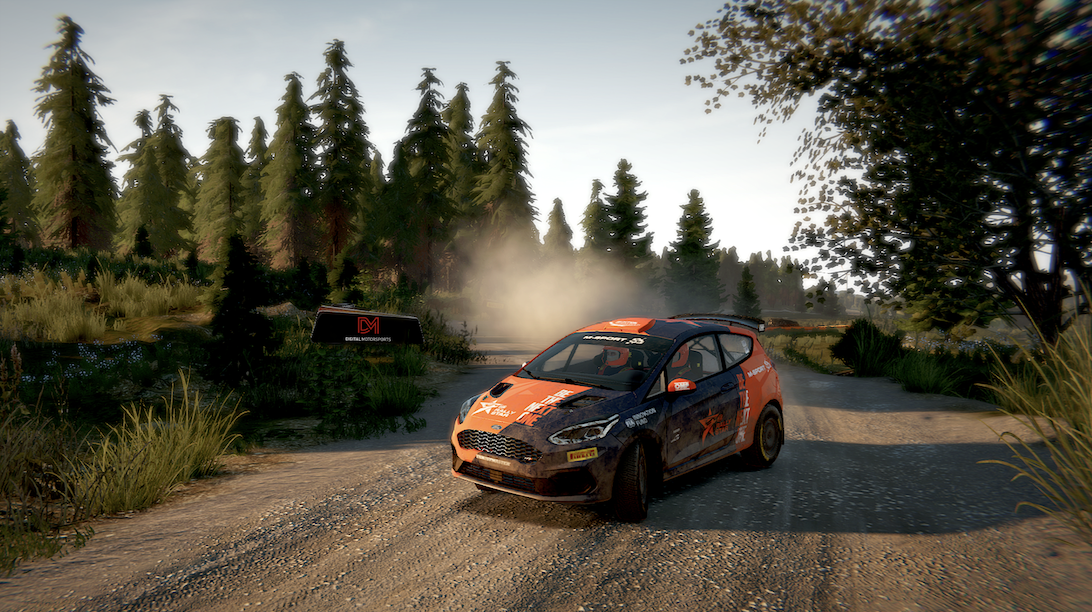