Last weekend’s Italian Grand Prix saw the return of the Tifosi to Monza’s grandstands, but the turnout was lower than expected and a source of concern for Formula 1’s chiefs.

One year after Covid restrictions had closed the gates to the Temple of Speed, spectators were allowed back into the Autodromo Nazionale di Monza, although the event was set to run with a 50% capacity crowd, or approximately 55,000 fans.

But only 16,000 tickets were sold on race day, a disappointing attendance perhaps impacted by the high price of this year’s grandstand seats, while no general admission was permitted.

"Why so little public in Monza? During Friday’s qualifying I was disappointed looking at the stands," Todt told Italy’s Gazzetta dello Sport.

"I would be disappointed if there wasn’t at least one race in Italy on the Formula 1 calendar for the next few years. But it is a question to ask Stefano Domenicali." 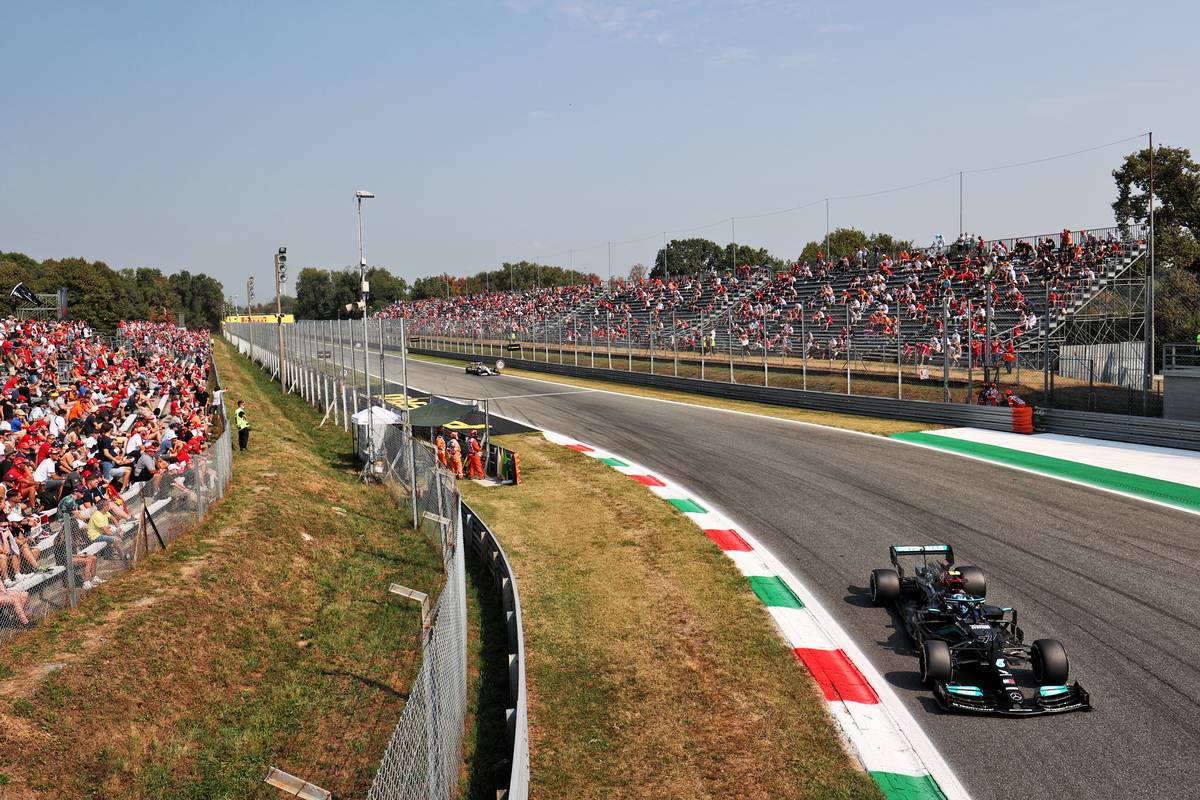 Formula 1’s chief executive was equally disappointed by last weekend’s attendance figures, and hinted that Monza’s presence on the calendar isn’t guaranteed beyond 2024, the final year of its current contract with F1.

"We are discussing with the organisers precisely to understand how to relaunch the grand prix," Domenicali.

"I find it hard to think of an F1 without Monza, but events are also business and there must be an economic return that justifies them."

While the Tifosi did not flock in droves to Monza this year, the minority that did attend the race made their voice heard, especially in the second half of last Sunday’s race, when Ferrari’s Charles Leclerc slotted himself among the top three.

"Monza is an amazing venue when it’s full because the fans are so fantastically loyal," commented F1 managing director Ross Brawn in his post-race coluimn for F1.com.

"While Ferrari didn’t win, there would have been huge love for Daniel’s triumph, given his Italian heritage. The tifosi would have had a hero to follow.

"I’ve been lucky enough to stand on that rostrum that hovers over the circuit, when Ferrari have won with the crowd below you. It’s difficult to describe the emotion.

"I hope next year, the world is back to normal and we can see the return of Monza’s unique spectacle."