The asphalt event will take place on November 19-21 and will be based at the famous Autodromo Nazionale de Monza race circuit near Milan, in the north of the country. It will form the 12th and last round of the year.

ACI Rally Monza will replace FORUM8 Rally Japan which was cancelled last week due to the continued effects of the pandemic in the country.

The rally was also drafted into the championship at short notice in 2020 when Sébastien Ogier and Hyundai Motorsport clinched the drivers’ and manufacturers’ titles after three days of intense competition. It will include stages at the ‘Temple of Speed’ circuit featuring famous corners such as Michele Alboreto, Lesmo and Curva Grande. There will also be demanding closed public road stages in the mountains to the north of the circuit.

FIA rally director Yves Matton said: “The cancellation of Rally Japan due to COVID-19 is disappointing and another tough blow for the organisers who have worked so hard with no reward for a second year.

“ACI Rally Monza stepped in at a late stage last season and managed to deliver a strong and innovative event around the iconic circuit. President Angelo Sticchi Damiani and his team from ACI demonstrated they have all it takes to put on a top-class WRC event and we know we can count on their commitment and professionalism this year to again host the championship finale,” he added.

WRC Promoter managing director Jona Siebel said the rally would once again provide an exciting challenge for competitors. “We are disappointed at the cancellation, for unavoidable reasons, of FORUM8 Rally Japan after so much hard work. Equally we are grateful for ACI’s commitment at short notice.

“Our thanks go to JAF, motorsport’s governing body in Japan, rally organisers San’s Inc., the government and the local authorities in the rally region which contributed so much preparation. We remain totally committed to returning to Japan in 2022 when conditions allow,” he added.

Angelo Sticchi Damiani, Automobile Club d’Italia President, said: “The confirmation of the ACI Rally Monza within the World Rally Championship shows on the one side the great relationship among Automobile Club d’Italia, FIA and WRC Promoter that is based on mutual trust and respect, and from the other the value of the format of this rally that has been highly appreciated last year.” 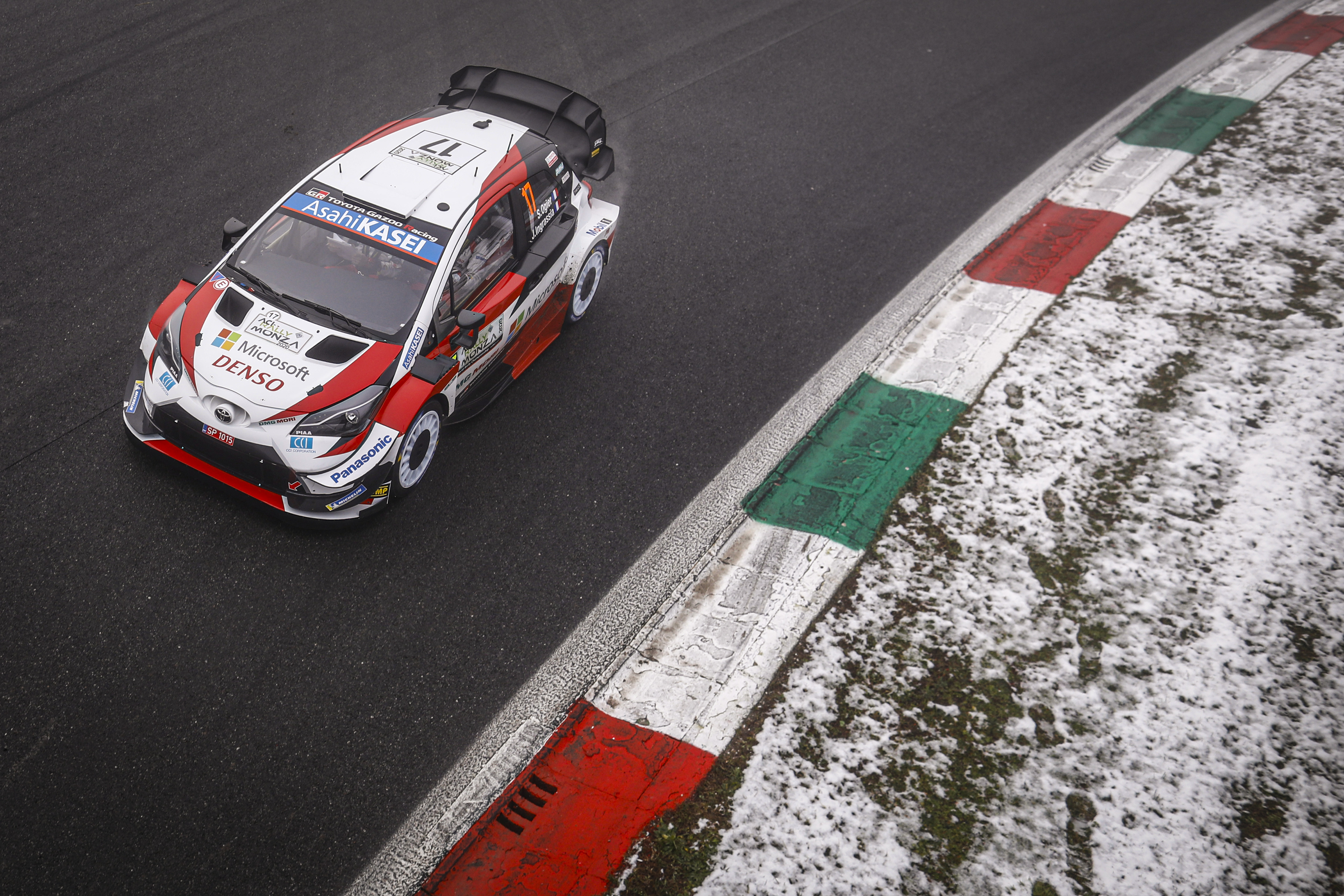