Failing to attract big crowds to the race, despite it being Ferrari’s home event, F1 bosses admit the Italian GP’s place on the grid is not guaranteed.

Formula 1 was back at Monza this past weekend, the circuit playing host to the Italian Grand Prix.

Daniel Ricciardo clinched the victory ahead of Lando Norris as Max Verstappen and Lewis Hamilton crashed out.

The Autodromo Nazionale di Monza, to give it its full name, has been on the calendar since the very beginning of the Formula 1 World Championship back in 1950, only relinquishing the race in 1980 to Imola.

The ‘Temple of Speed’ is a favourite amongst the driver but, for various reasons, attendance numbers have fallen in recent years.

This year ticket sales were lower than expected with just 16,000 sold for race day.

High ticket prices, poor promotion and doing away with grass seating are believed to be the main causes although one cannot discount the Ferrari effect with the Scuderia’s struggling, having not won a Drivers’ title since 2007.

It begs the question whether Monza has a future on the Formula 1 calendar. 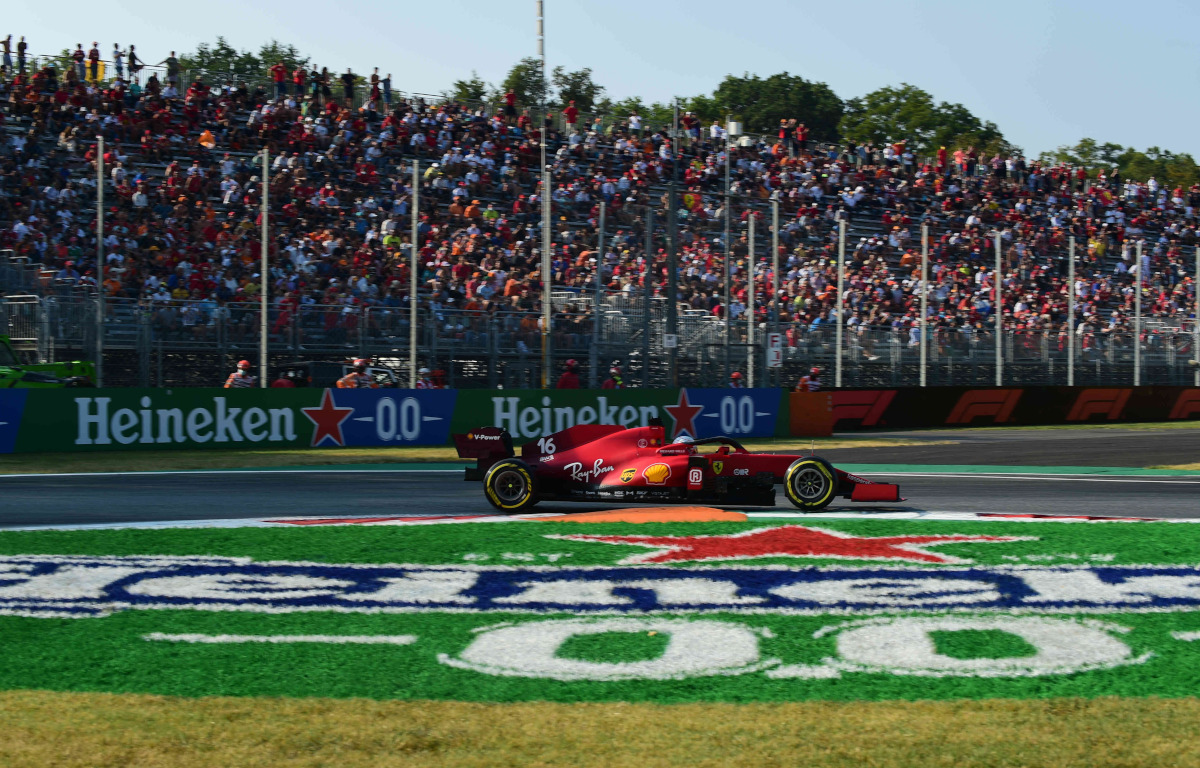 “Why so little public in Monza? During Friday’s qualifying I was disappointed looking at the stands,” Todt told Gazzetta dello Sport.

“I would be disappointed if there wasn’t at least one race in Italy on the Formula 1 calendar for the next few years.

“But it is a question to ask Stefano Domenicali.”

“We are discussing with the organisers precisely to understand how to relaunch the grand prix,” said the Formula 1 CEO and former Ferrari team.

“I find it hard to think of an F1 without Monza, but events are also business and there must be an economic return that justifies them.”

Monza is certain of its Formula 1 future until at least the end of 2024 having signed a new five-year contract back in 2019.

Speaking at the time, then F1 chief Chase Carey said: “This is one of four grands prix that were part of the 1950 championship and still features in the calendar and along with the British Grand Prix, it is the only one to have been held every year since then.

“History, speed and passion are words that motorsport fans associate with Monza.”

That association may not be enough to save Monza unless fans start attending the grand prix.