The Frenchman won WRC3 to extend his championship lead but was disqualified by event stewards following a hearing at the rally base in Lamia.

The stewards’ decision said that in post-event scrutineering the weight of the front subframe was measured at 12,950g. That was outside the maximum allowed weight, with tolerance, of 12,857.25g.

The subframe on Rossel’s car was previously found to be overweight at Rally Italia Sardegna in June. A €30,000 fine was imposed on Citroën Racing, €15,000 of which was suspended subject to no further breach of a similar nature before the end of the season.

Team manager Vincent Ducher told stewards that the subframe used in Greece was twice weighed after the Italian round, when it was a new and unused spare part, and was within the weight limit. He could not explain why the same part was now overweight.

The decision said the competitor had checked all their subframes following Rally Italia Sardegna and three were found not to comply and sent back to the supplier. The part used in Greece was not checked as the competitor relied on the weight measured in Italy.

Citroën Racing engineer Damien Arbonnier said the French company instructed the supplier of the subframes to weigh all products before sending them to customers, and stewards decided it was the competitor’s responsibility to ensure the part complied.

Rossel has issued notification of intention to appeal and the matter will now be resolved at a future hearing within the coming weeks.

Citroën Racing was fined €30000 after the rear brake cooling fans on Rossel’s car were found not to comply with the homologation form. €25000 of the fine was suspended subject to no further breach of a similar nature within 12 months. 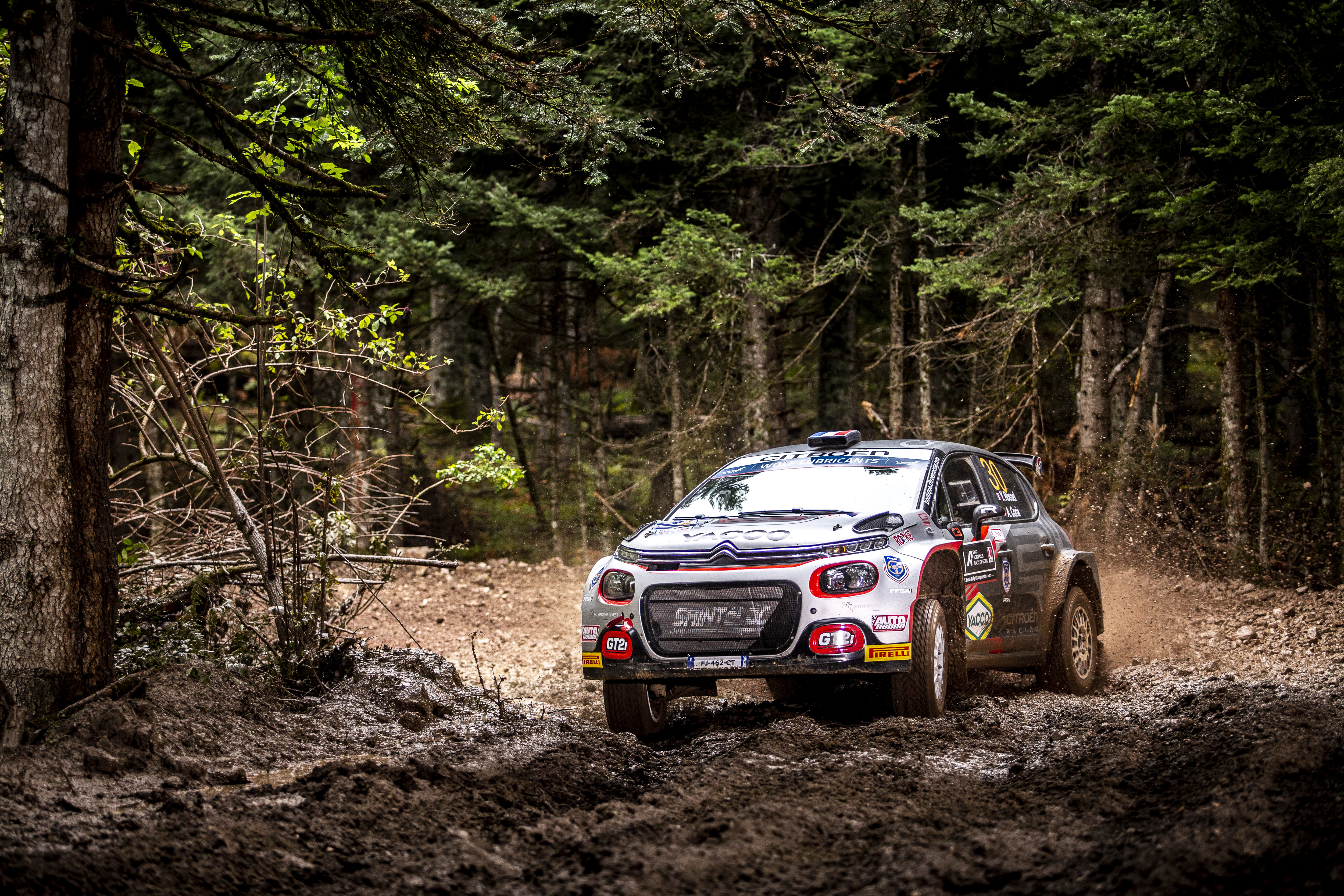