Mercedes boss Toto Wolff admitted to being troubled by the personal attacks and the language fired by the Red Bull camp in the aftermath of last Sunday’s controversial British Grand Prix.

Red Bull’s top brass laid the blame for the collision that sent Max Verstappen into the barriers on the opening lap of the race at Silverstone on Lewis Hamilton, with team boss Christian Horner calling the Briton’s "desperate" move a piece of "dirty driving", while Helmut Marko followed suit, insisting Hamilton had been "reckless".

Furthermore, the Verstappen father and son tandem lambasted a "disrespectful" Mercedes team for enjoying a post-race victory celebration all the while Max was in hospital undergoing a series of checks.

Wolff said he understood the turmoil and commotion in the Red Bull camp, but the Austrian made clear that the scathing criticism went too far.

"Nevertheless, the language that was used, and making it so personal, was a level that we have not seen in this sport before.

"I understand the bias on the crash itself and the emotions of a father, and I would probably be the same, but I would use different language." 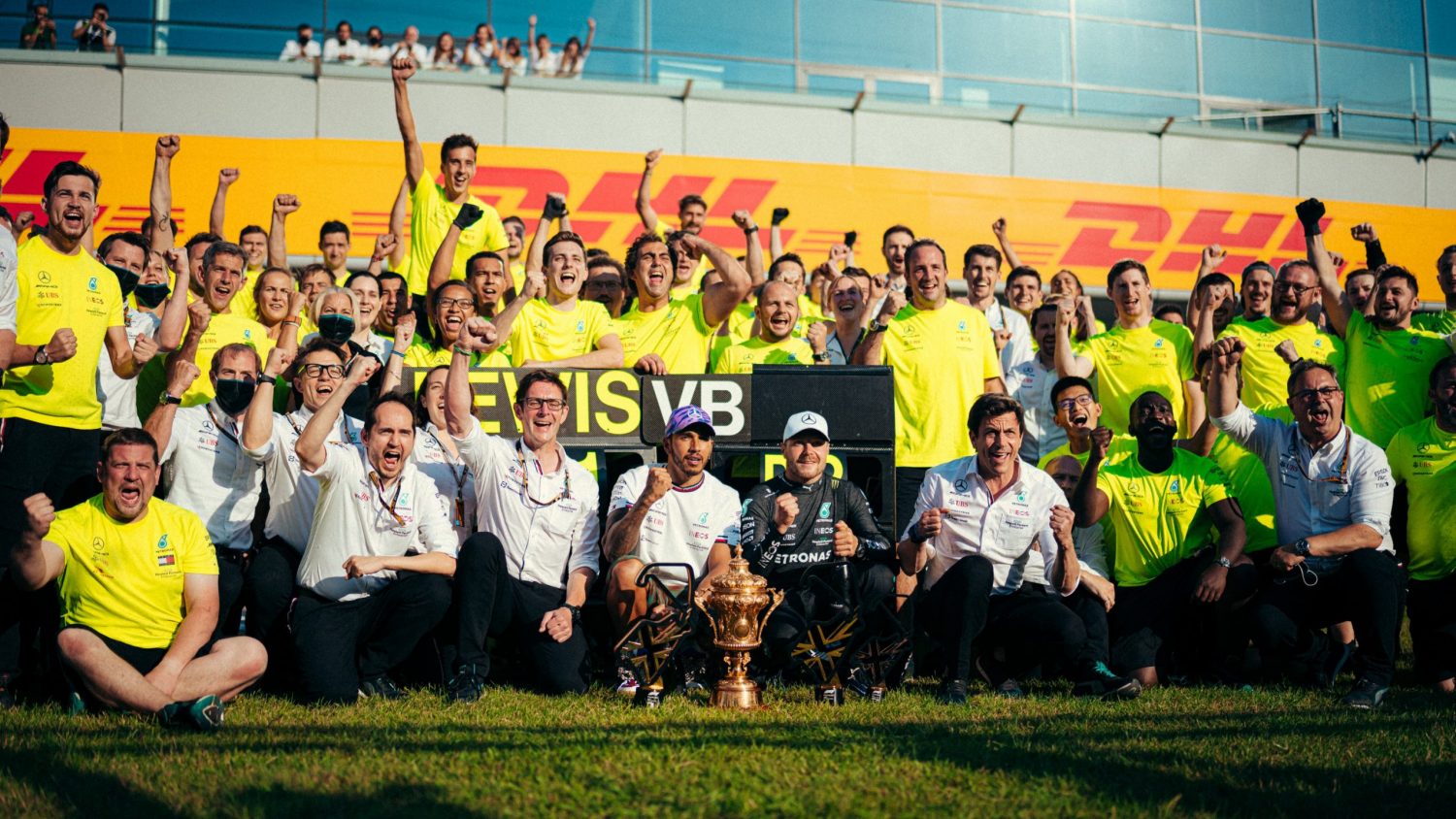 Regarding Max and Jos Verstappen’s incensed reaction to Mercedes’ celebrations, Wolff said the Brackley squad only indulged in the post-race ritual once it was informed by Red Bull and the FIA that Verstappen was uninjured.

"We had the feedback from senior management of Red Bull that Max was fine," Wolff explained.

"Christian [Horner] mentioned it to [F1 race director] Michael Masi on the intercom that he’s unharmed and fine, and the FIA gave us similar feedback.

"So at no point would we have celebrated if Max would have been injured. And I think that’s very important to understand."

Looking ahead, Wolff said that he would likely touch base with Red Bull once the dust has settled, to restore Mercedes’ "professional relationship" with the Milton Keynes team.

"I think once the emotions are down, we will try to restore our professional relationship for the sake of Formula 1," said Wolff. "But beyond that, there were no discussions, and don’t need to be."

The Austrian is also aware that Red Bull is mulling an appeal of the stewards’ decision to sanction Hamilton in the race with a 10-second penalty by providing GPS data that shows that the Mercedes driver entered Copse corner mush faster than on any other lap.

"This is Formula 1. None of that worries me," said Wolff.