You can of course, if you have the significant disposal income, purchase a vintage F1 car for use on trackdays or historic events, but there is now another way to achieve the closest experience to F1 that money can buy.

Step forward a little known New Zealand car company called Rodin Cars, responsible for producing the ultimate trackday weapon. The car may be familiar to many as the Lotus T125, but four years of development and refinement assisted by W Series champion Jamie Chadwick, has created the Rodin FZED.

The company’s tag line is ‘nothing like it’ and it’s fair to say that descriptor is pretty accurate. It all began when an Australian businessman David Dicker purchased five Lotus T125 chassis, having seen potential in the failed project in 2016.

Based near Christchurch, New Zealand, his team set about developing the car, replacing a myriad of components with titanium 3D printed bespoke parts, from screws to the steering wheel, which has resulted in shaving 40kg from its original 650kg weight.

The now lighter chassis bolted to a 3.8-litre Cosworth V8 produces 675bhp and a power-to-weight ratio that will embarrass pretty much any trackday beast.

In the hands of 19-year-old Kiwi Formula 2 driver Liam Lawson, the FZED was close to 1.5s faster than a previous-generation Dallara GP2 car around Rodin’s 44 second-lap race track at its state-of-the-art South Island facility. 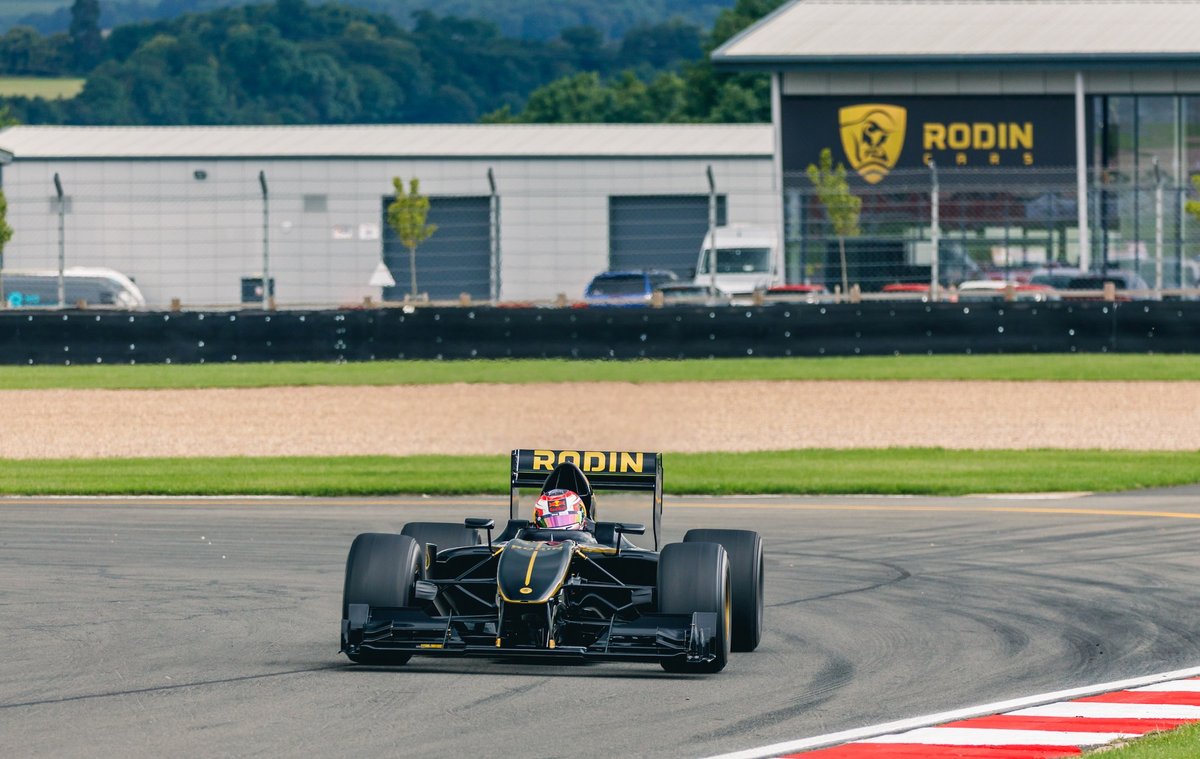 Red Bull F1 junior Lawson, who has been linked to the project since he was 14 years-old, recently shook down the car at Donington Park, the location of Rodin’s new European outpost.

“This is the closest thing [to driving an F1 car] and I think this is even faster than an F2 car,” Lawson told Autosport.

But if Lawson’s words strike fear into any wannabe drivers, he has a few calming words too. While the car is not short of grunt and capable of punchy lap times, the way it drives is intuitive and rewarding for a relative novice.

“When you drive an F2 car, it is such a procedure before you start pushing,” he said.

“The brake warm up and tyre warm up has to be right before you can push – and if you are not at the level it is horrible.

“For this car, I drove out on stone cold tyres but as soon as you get some temperature it is easy to build up to – you don’t have to be on it. When you do get to the limit, it is manageable.

“It is not a difficult car to drive. I think you would probably compare this to a 2010 F1 car with a little bit less power. That is what it feels like and what it looks like.

“A lot of cars that are this fast, you have to build up and quite often when you drive them slowly, they are hard to drive – they don’t like it you need to be on it quite quickly. As soon as you get brake temp in this car, it is easy and you can just cruise around.

“I was doing a couple of drifts out of one of the corners!” 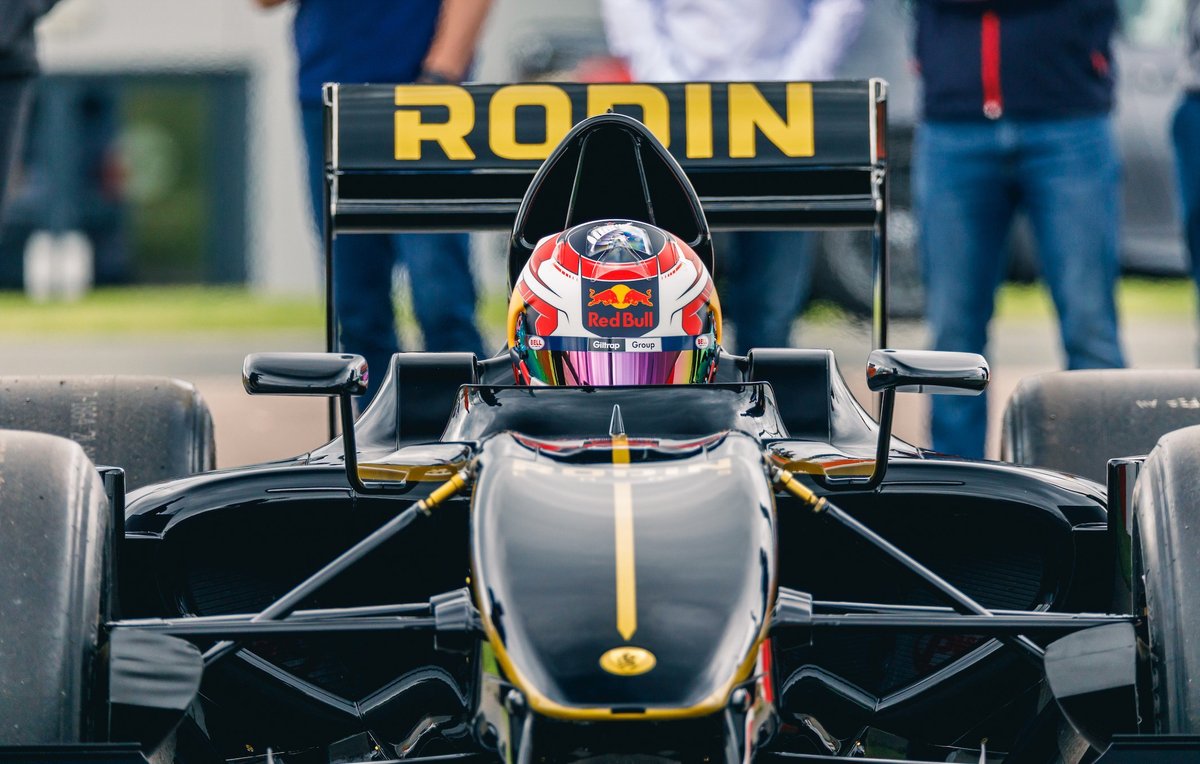 Of course all this fun, luxury and sheer speed comes at a cost. The FZED is aimed at the wealthy, who can splash out £600,000 for a trackday weapon, although that is a comparable price to a latest GT3 race car.

That price tag does not include spares or extras, but it does feature a two and half day training course at Rodin’s New Zealand facility and test track with driver trainer Mark Williamson.

“Obviously it is an expensive experience, but it is worth it if you can do it because there is no experience like it,” Lawson added.

“You can do hot laps in GT cars, but it is nothing compared to something like this.”

Customers won’t be able to run the car themselves, but Rodin will organise track hire and a high calibre professional motorsport team to run the FZED.

Sadly the FZED cannot be raced as the car is not FIA homologated, although if interest in racing the machines grows, Rodin is keen to investigate the possibility of enabling the FZED to become a competition car.

But for now, it will remain as the ultimate F1-equivalent trackday weapon.