F1 staged its inaugural 100km Saturday sprint race at the British Grand Prix last week at Silverstone as part of a shake-up of the race weekend format.

While it was widely known that Monza would host the second sprint race, F1 had shied away from providing any official confirmation until Thursday evening, when it unveiled the timetable for the event on its website.

As seen at Silverstone last week, the introduction of the sprint race on Saturday has resulted in a number of other changes to the weekend schedule, including a late running of qualifying on Friday.

The one-hour opening practice session will begin at 2:30pm local time at Monza before qualifying takes place between 6pm and 7pm. 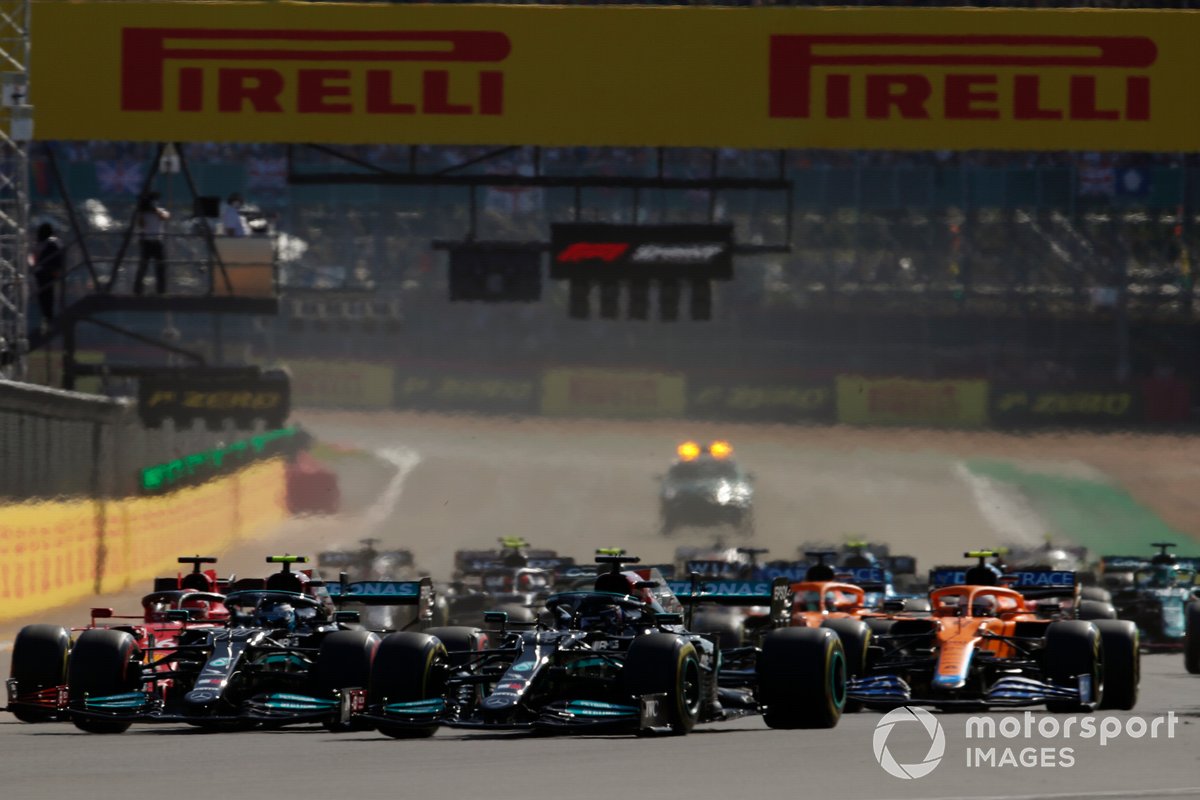 Despite criticism from some fans over the decision to run a meaningless second practice as parc ferme rules had already been locked in, FP2 will run from 12pm to 1pm on Saturday.

Monza will host the second of three trial sprint race events in 2021. Despite initially having Interlagos in Brazil in mind to host the final sprint race, F1 has left the door open to moving it to another flyaway event, with an announcement set to be made later this year.

The inaugural F1 sprint race resulted in a mixed reaction from fans and drivers, with the highlight of the 17-lap event at Silverstone being Fernando Alonso’s first-lap charge from 11th to fifth.

One of the biggest bones of contention for fans was the decision to award ‘pole position’ to the winner of the sprint race instead of the driver who finished fastest in qualifying on Friday.

Lewis Hamilton topped Q3 on Friday evening for Mercedes, but it was Max Verstappen who won the sprint race for Red Bull after jumping his title rival on the opening lap.

F1 managing director of motorsports Ross Brawn accepted that it was “maybe something we need to think about.”

“It’s things like that that we will talk about and discuss with the FIA and the teams, but I think we can’t be held back by history,” Brawn said.

“I mean, we need to respect history but we must never be held back by history.”