Fernando Alonso says the F1 stewards’ lack of sanctions towards some of his rivals who aren’t respecting the rules has left him with no choice but to follow their lead.

In Austria earlier this month, the Alpine driver expressed his frustration with the stewards lack of oversight towards several drivers who ran wide at the Red Bull Ring’s Turn 1 at the start of both events, or towards those who had held up others in qualifying.

Ahead of last weekend’s British Grand Prix, Alonso reckoned that if the rules were not going to be policed properly than he might as well join the crowd, which he did in Saturday’s sprint qualifying when he relied on some sturdy defensive tactics to seal his P7 spot on the grid.

However, Alonso’s on-track tactics earned him a warning from race director Michael Masi, while he later justified his behaviour by saying that he had gone to "the dark side".

After Sunday’s race at Silverstone, the two-time world champion said that he had reached out to Masi to draw the Aussie’s attention to what he believed were the unfair antics of some of his rivals. 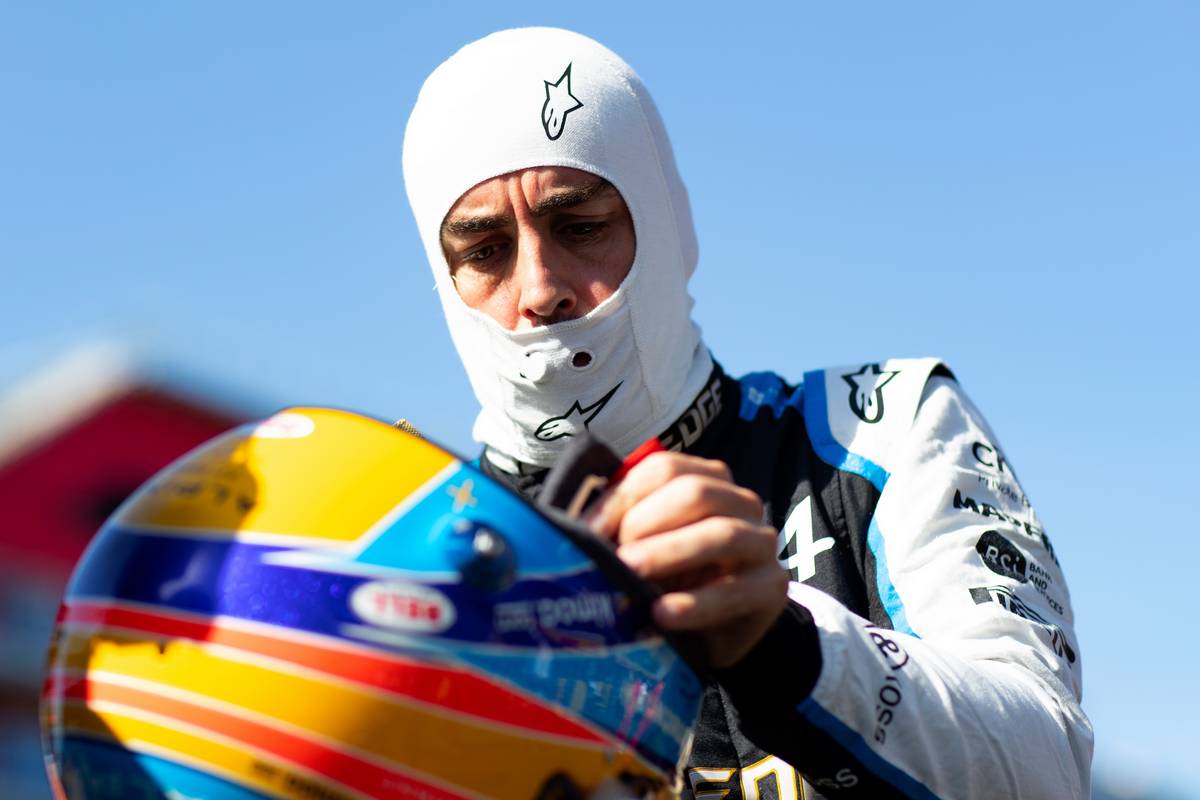 "I’ve been always a clean driver and I will remain a clean driver for all my career," said Alonso. "I think I’m [among] the few ones that don’t have any points on the licence, to be honest as well.

"We tried to speak with the race director and we try always to say or blame other things that the people were doing with not many answers, and that was strange.

"The strategy in the first races didn’t have any solutions or didn’t bring us any solution. So we understood that the solution is to do what the others are doing. That’s the only thing we can do."

Alonso clarified what he meant by going to the "dark side" while the Alpine charger used a football analogy to explain how he felt about some drivers going unpunished for their misdemeanors.

"We wish we don’t need to do that. But because apparently some things are allowed in the Formula 1 of today, we copy and we don’t feel any more like we are out of the sport.

"So there’s no ‘dark side’ – it’s just playing with the same rules as everyone else."

The post Alonso vows to play by the same rules but will remain ‘clean’ appeared first on F1i.com.