Vettel: You could say I am a hypocrite, but…

Sebastian Vettel understands why he may be seen as a “hypocrite” for promoting environmental awareness, but “forbidding” is not the answer.

The four-time former World Champion is becoming increasingly active in initiatives which look to tackle environmental issues, recently helping to build a bee hotel in Austria with schoolchildren during his free time between the Styrian and Austrian GPs, as well as getting involved in litter picking after the British Grand Prix.

And right at the start of the 2021 season he inspired a flypast at the Bahrain Grand Prix powered by fully sustainable fuels, following his complaints over the test flights which were taking place during pre-season testing.

The German racer also completed an internship at an organic bio farm during the first lockdown in 2020.

Before the British Grand Prix at Silverstone, Vettel had the chance to speak to some youngsters at Nicholas Hawksmoor Primary School, who had some very good questions for the Aston Martin driver about his and Formula 1’s role in tackling environmental issues.

Formula 1 has set the target of becoming carbon-neutral by 2030, while sustainable biofuels and a greater focus on electrical energy are both expected to come with the new engines by 2025 or 2026.

But of course, in its current state Formula 1 relies heavily on burning fossil fuels, and so Vettel was asked if that ever makes him feel guilty, since he is then promoting environmental awareness to others?

“Yes, there is [guilt]. I feel you could say I’m a hypocrite because I am doing something opposite to what I’m saying we need to look out for,” he responded.

“But I think we will not change people’s opinion by forbidding something, so forbidding me to drive the car I think will not have the effect we like.

“So I think it’s up to us to find solutions that [mean] we can still keep on doing these things.” 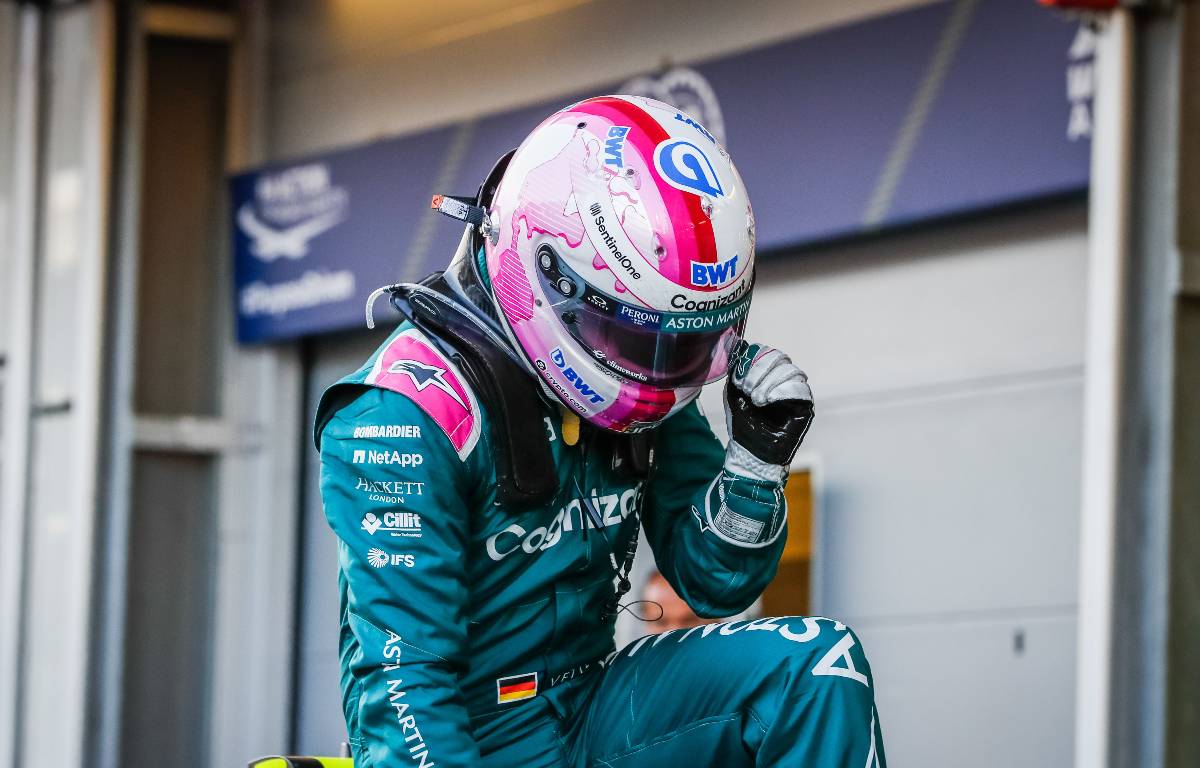 Asked for one specific unsustainable thing in Formula 1 he would like to fix, Vettel said the race calendar could be adjusted easily to make the travel between countries as efficient as possible.

“I think the easiest one to fix would be the calendar,” he confirmed.

“Now we are travelling from one place in the world to completely the other side and back, travelling back and forth. I think that’s something we could very easily change without changing anything, just having a little bit of a different calendar.”

The post Vettel: You could say I am a hypocrite, but… appeared first on PlanetF1.