Red Bull Racing were obviously unhappy with the outcome of last weekend’s British Grand Prix, but Helmut Marko believes the team can afford to take a hit such as the one it suffered last weekend thanks to its "great package".

Lewis Hamilton’s 27-point haul at Silverstone has allowed the Briton to reduce his deficit to arch-rival Max Verstappen to just 8 points, while Mercedes is now just 4 points behind Red Bull in the Constructors’ championship.

Marko says that Verstappen’s win in Saturday’s sprint qualifying event and his strong pace overall at Silverstone – a Mercedes stronghold, historically – mean that Red Bull is ready to take on its adversary at any upcoming venue. 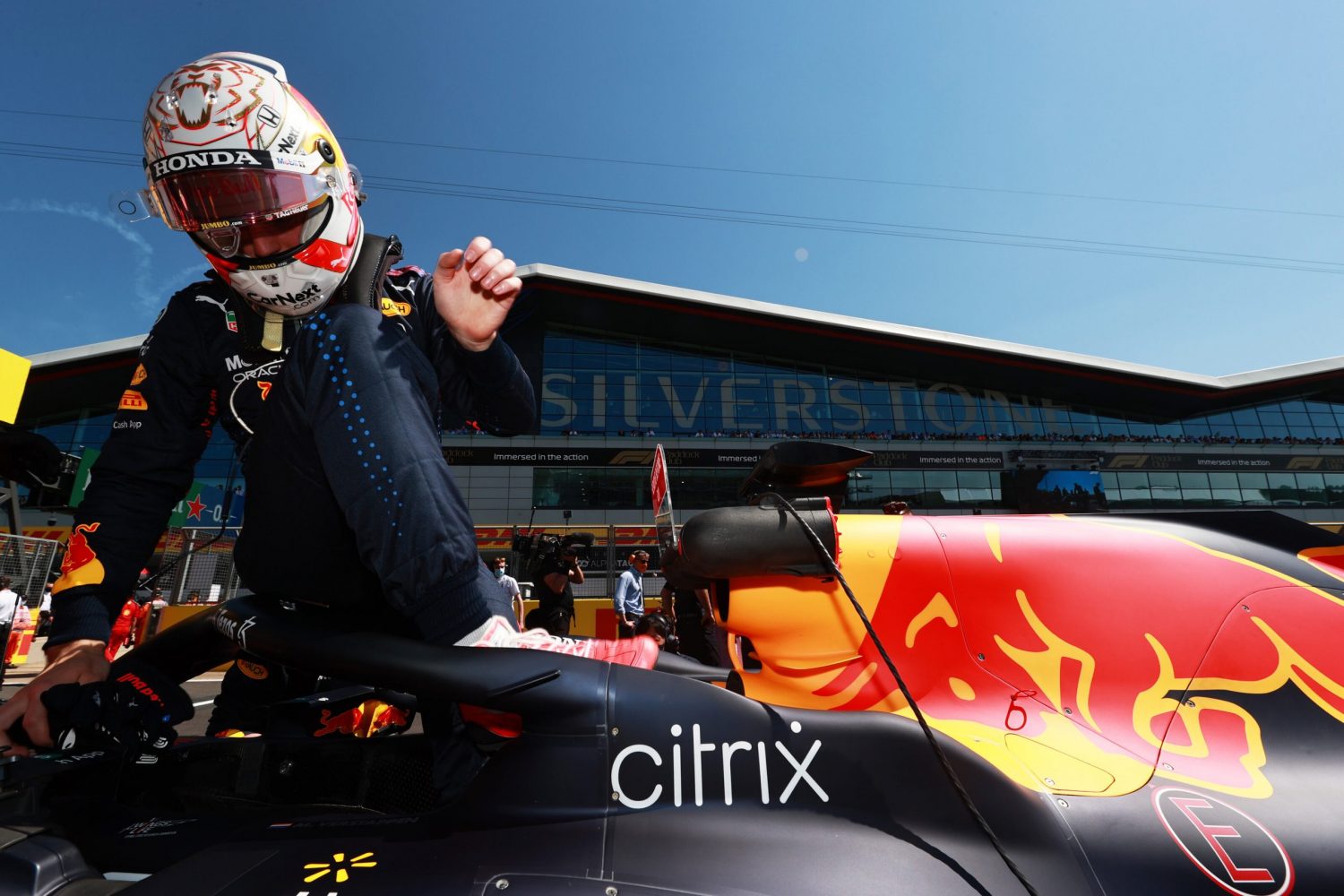 "We know we have a great package. It is a major setback, no question about it, and we think it is again a very unjustified one," said the Red Bull motorsport boss.

"And this is the second time we are hit, after the puncture in Baku. But we’re strong enough to take it.

"We won the sprint at Silverstone with confidence, and we would have won the main race too, that was very clear. We have proven that we were competitive on every race track this year.

"Silverstone was absolute Mercedes country, but in the sprint we proved our competitiveness and we are of the opinion that we would have proven in the race that we are capable of winning."

However, there’s no denying that after last Sunday’s incident, the tension between Red Bull and Mercedes has gone up another notch.

"The relationship will certainly become even more tense," Marko told RTL. "Let’s put it this way: It was never a relaxed relationship. But that’s exciting for the audience."