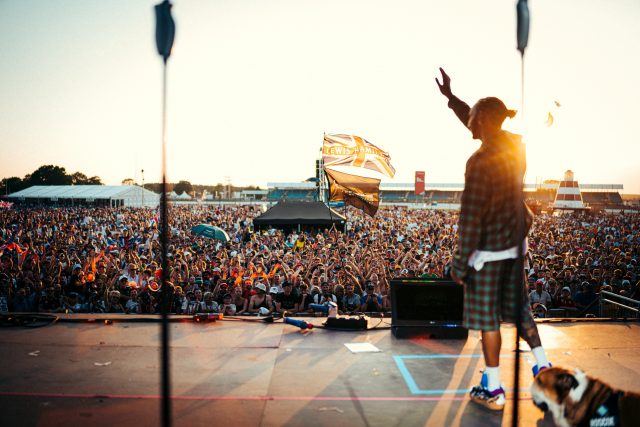 After serving a penalty for the race-ending Max Verstappen clash, Hamilton emerged from his Mercedes cockpit in an unusually triumphant mood – triggering a fiery and controversial response from his critics.

Jack Plooij, the popular pitlane reporter for Ziggo Sport, said it was notable that Hamilton’s attitude about the sellout crowd at Silverstone suddenly changed.