Ferrari boss Mattia Binotto says his team aims to sustain its improving trend but snatching third in the Constructors’ championship from McLaren is now also the Scuderia’s ambition.

After a dismal 2020 campaign, one of its worst in its history, Ferrari has made great strides this season and its turn around has allowed it to become a regular top five contender on race day along with McLaren.

At Silverstone, the Italian outfit enjoyed its third consecutive double points finish, with Charles Leclerc leading the British Grand Prix all afternoon and succumbing to a successful attack from Lewis Hamilton just three laps from the checkered flag.

The House of Maranello is focused in priority on the development of next year’s all-important car, but Binotto says Ferrari can still afford to aim for a spot on the podium this year. 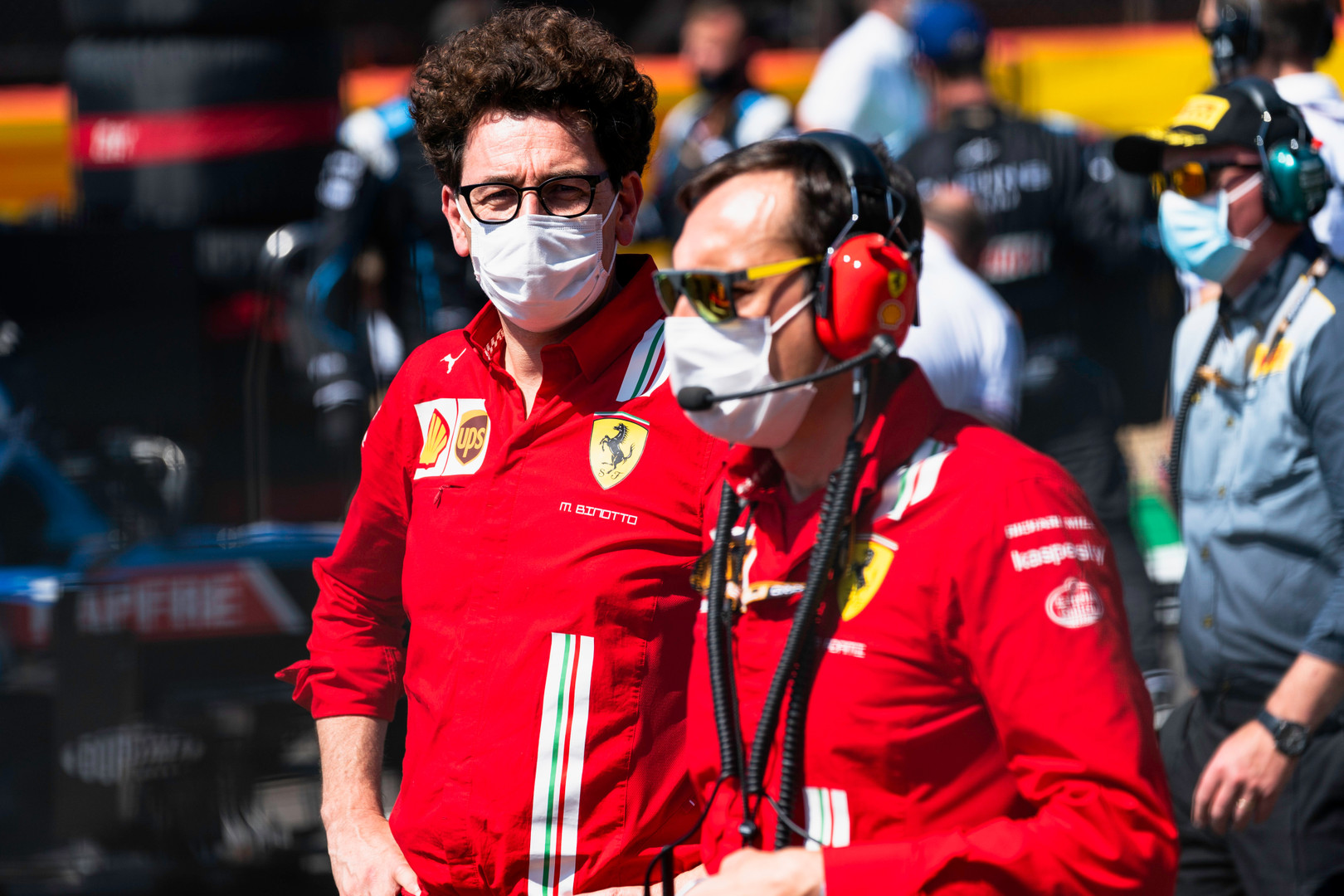 "It’s clear that – I said it even before the season – this team can take the third place," he told Sky Italia. "They always did that in previous years, except for 2020. They also often finished second.

"So it’s our ambition. There’s no doubt we absolutely want to finish third, but our goal even before finishing third is to improve in every aspect, as a team.

"We are doing that, we saw that in the race pace, and I think third position is just a foregone conclusion of our hard work."

"I don’t think [we were] equal because Hamilton, looking at the data, was saving the tyres in that moment," he said. "He was also perhaps managing the risk of a blister on that type of compound.

"It’s true [we finished] ahead of Bottas. But I think as we saw in Austria with Norris on Bottas, starting ahead and having the pace is fundamental.

"So [it shows] the importance of qualifying and the position on the grid to find yourself ahead and not stuck."