Alpine chief executive Laurent Rossi defended his recent decision to sign Esteban Ocon to a new three-year deal with the Enstone squad, insisting the Frenchman has "all it takes" to become a top driver in F1.

Ahead of last month’s French Grand prix, Alpine announced that Ocon’s contract had been extended until the end of 2024, a move that surprised many in light of the 24-year-old’s struggles this season.

After a reasonably good start to his 2021 campaign, Ocon has been outpaced in qualifying by teammate Fernando Alonso in the last five races, scoring just a single top-ten finish – last weekend at Silverstone – during the same period.

But Ocon’s credit with Rossi remains strong, the Alpine executive describing his driver as "really good" and with "a lot of talent that is untapped yet". 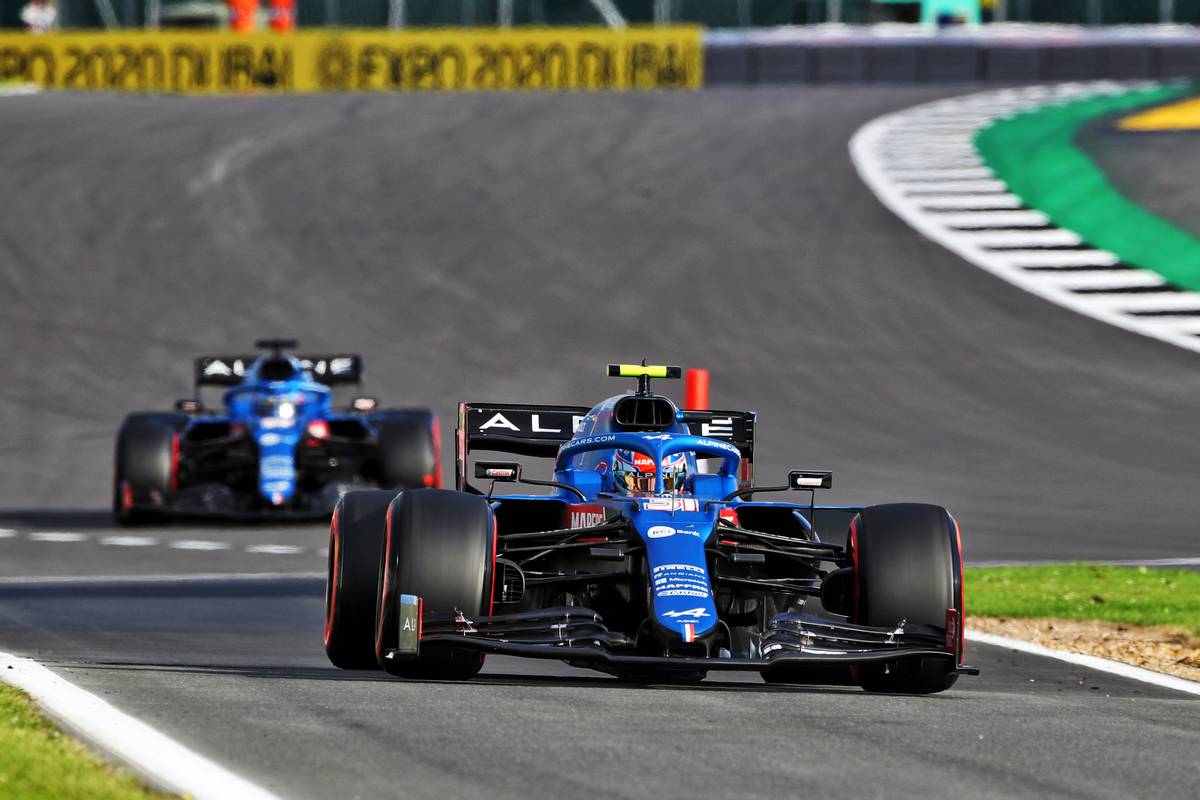 "He might not be guaranteed world champion material," Rossi told the BBC last weekend. "Who can be dubbed this way? Not many drivers at the moment.

"I would not let anyone say he is a lesser driver than Carlos [Sainz] or any of the so-called second drivers of the top teams.

"So, at the very least I have myself an excellent second driver, and I frankly think he has all it takes to become a top driver."

Rossi said that Alpine would likely exercise its option on Alonso for 2022. But regarding the future beyond next season, the Frenchman is keeping an eye on Alpine’s young F1 chargers, Oscar Piastri and Guanyou Zhou.

Asked if he feared that a bottleneck of talent could complicate his choices for 2023, Rossi said: "It will be a rich man’s problem if at the end of 2022 I have the likes of Piastri and Zhou knocking at the door and at the same time Fernando winning race after race.

"At least I have those options." 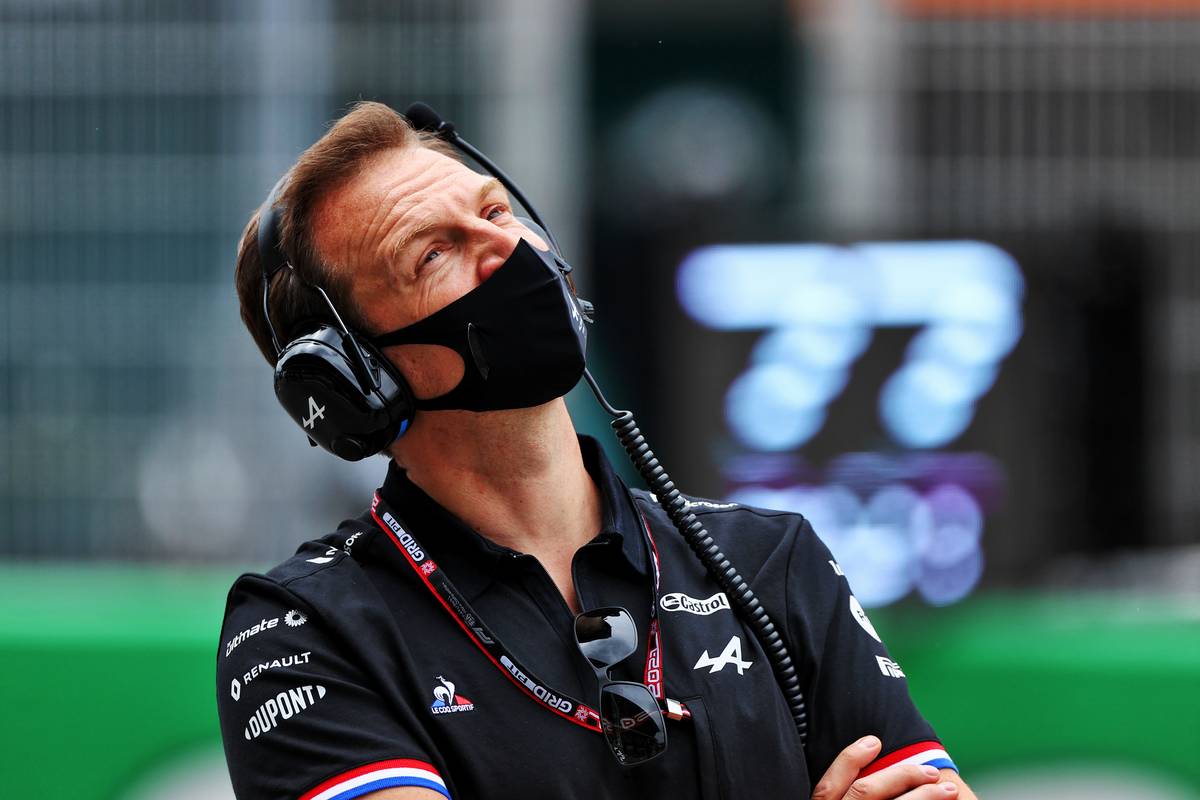 But Alpine’s main focus is on next season and on F1’s regulation overhaul that will see all teams field all-new designs. Given the performance level of his team’s 2021 charger, Rossi has urged changes to improve Alpine’s results come next season.

"I would lie if I said I was completely fine and reassured, because obviously a big part of the team that produced this car will still be doing the next, so if we don’t change a couple of things and don’t change course, we will obtain the same results. But we are doing that," he said.

"I have confidence we can deliver better than this year because it is not a satisfying performance.

"Seventh is not where we want to be. If we finish at this place, even though we knew the car was not gonna be world champion, it will still be a disappointment."