A blend of history and reverence for Leclerc 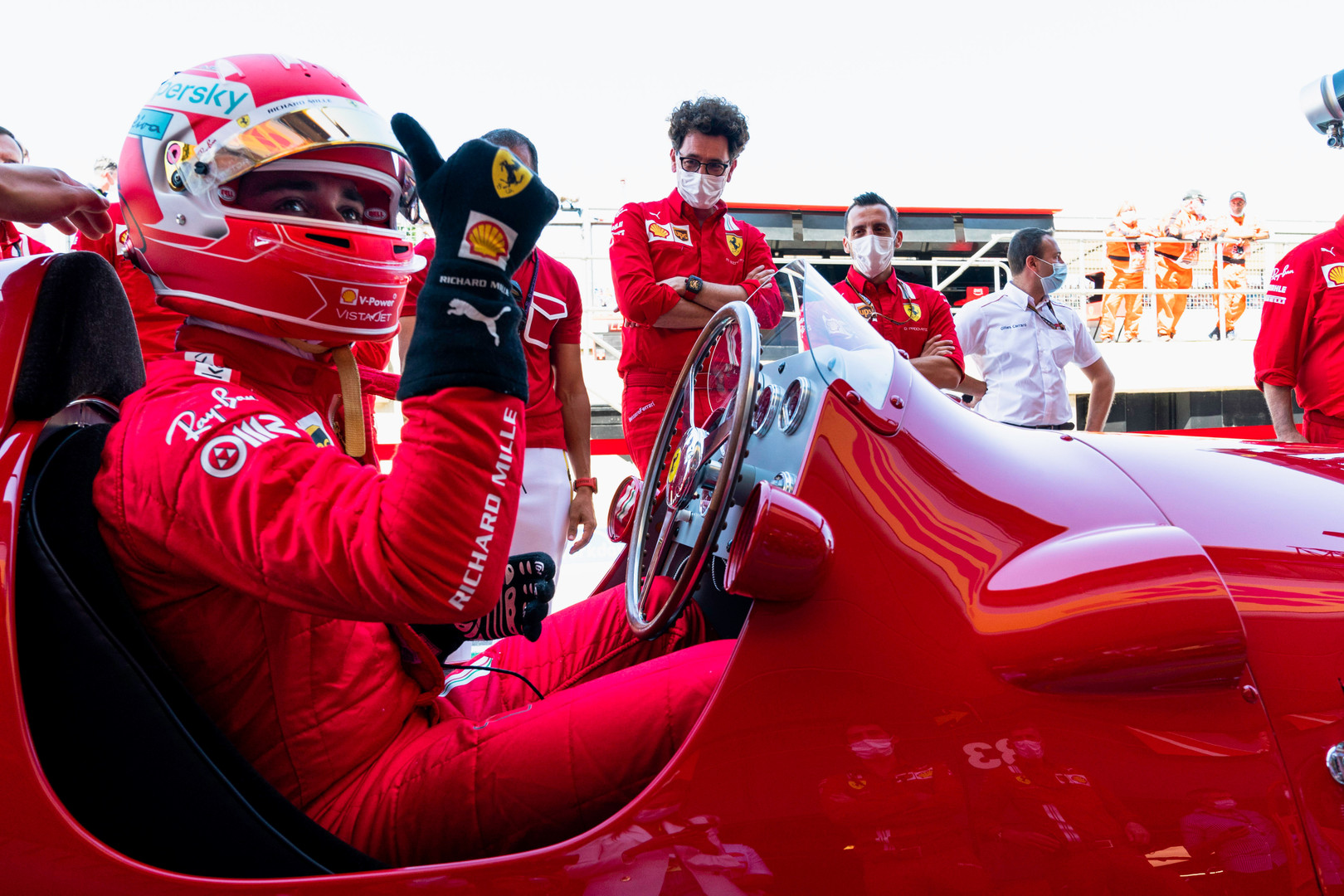 Ahead of leading last Sunday’s British GP for the better part of the afternoon, Charles Leclerc treated himself and the fans to a display onboard a freshly restored 1951 Ferrari 375.

The magnificent machine was supplied to the Scuderia courtesy of its proud owner, one Bernard Charles Ecclestone, to mark the 70th anniversary of Ferrari’s first ever victory in F1, a feat achieved at Silverstone in 1951 by José Froilan Gonzalez.

Leclerc exerted caution and a high degree of reverence at the wheel of the priceless jewel, but the Monegasque was still seen sticking it out and running wide a few times. Because racers will be racers… 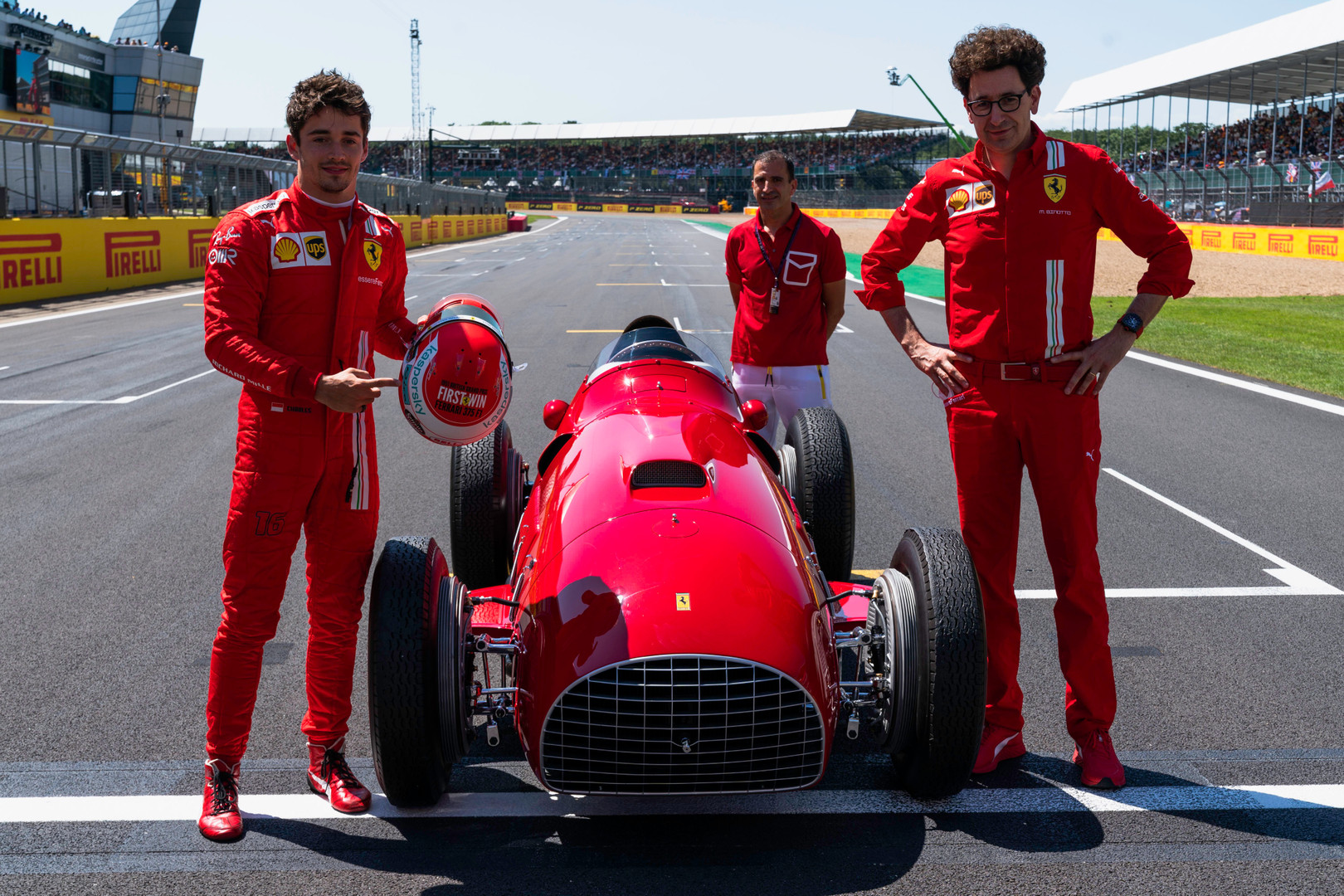 The post A blend of history and reverence for Leclerc appeared first on F1i.com.